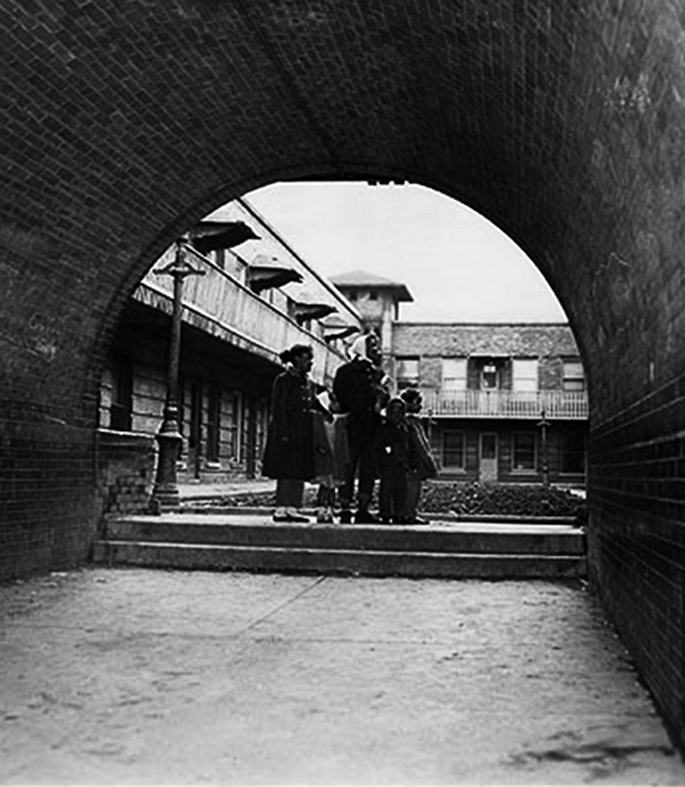 A young 28-year-old Wright designed this complex comprising 46 rent-controlled dwellings where he aimed to improve the living conditions of the lower classes. The complex is laid out around a semi-public courtyard which has access through large arches and in which the front doors to the ground floor dwellings are located. An open deck, with entrances at different points, runs along the top floor. He avoids covered communal spaces. The complex was partially demolished in 1974. Kenneth Frampton.
(more...)

Frank Lloyd Wright started building Taliesin West in 1937, at the age of 70, as winter residence for himself and his third wife. Olga Ivanovna.
(more...) 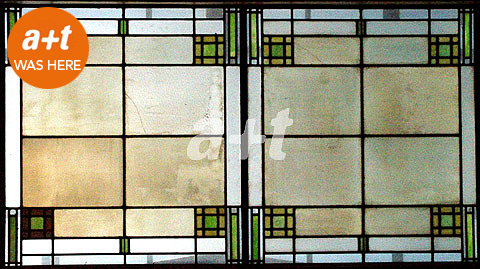 Frank Lloyd Wright’s solo career starts in Oak Park, a Chicago suburb where the architect builds his own house in 1887. During the day, Wright worked downtown for Adler & Sullivan, while in the evenings he completed the design of residences in the surrounding lots of his neighbourhood. When the boss found out Wright was undertaking freelance commissions, he was invited to leave the company.
(more...)