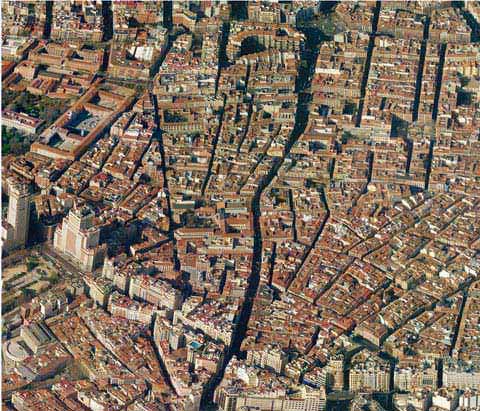 We wish to propose an extended notion of the concept of urban hybridization, an idea that would go beyond the mere mixing of different uses and emerge as a theoretical and proactive answer to the growth problems that European and, more specifically Spanish citi.
(more...)