Density is Home. NOW ON SALE 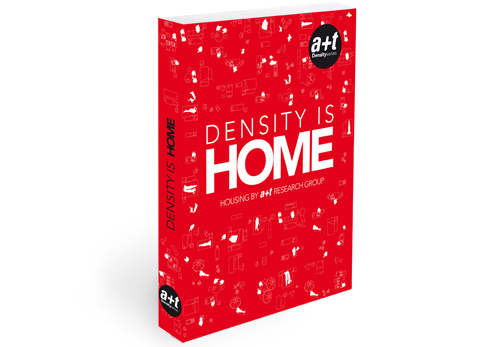