Projects for the adaptable city (17) 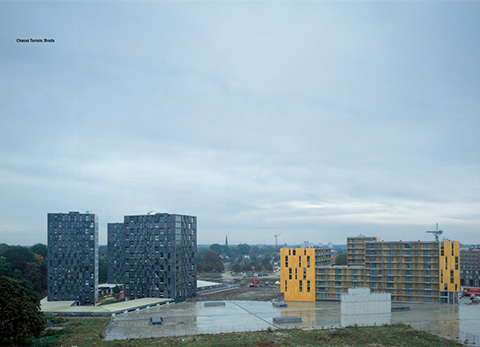 Europan 12 proposes to explore the question of time with a view to making the city more adaptable. One of the sites proposed by the organization is Heidelberg (Germany).

If you are working on a project for this site, have a look at the master plan of Chassé Terrain by OMA.

Dating from 1996 the design takes the model of the university campus as point of departure. The position of the Chassé site in Breda was an empty spot in the compact city-centre but also part of a green lob, which leans to the city centre. The former military site holds a large program of housing, in the centre of the plan; the roof of the underground Chassé parking provides a large urban plaza. Some of the former military buildings have obtained a new function in the masterplan. The different buildings are each autonomous, and react together to the surrounding city and to each other by setting different directions, or by making compositions of the isolated objects. They are positioned so that there is a maximum amount of sight lines and different perspectives in the campus from different positions in the park. The campus model combines an urban atmosphere with openness. Old and new buildings of different scale and typology will be placed next to and in front of each other on a carpet of urban green. 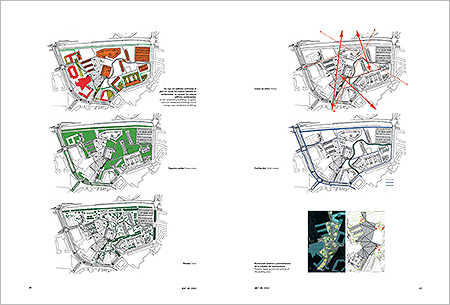 Projects included in the Breda master plan in pdf: