Projects for the adaptable city (1) 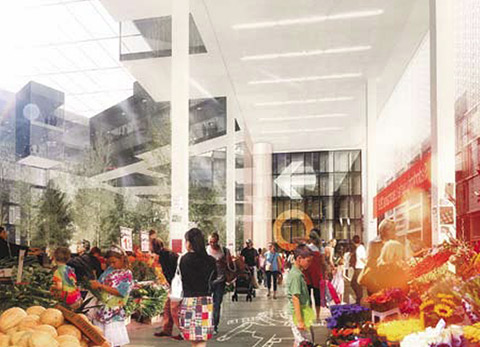 Europe’s cities are engaged in a radical transformation: they need urgently to reduce their ecological footprint to help resolve the energy crisis, combat the greenhouse effect and preserve nonrenewable resources. This transformation applies both to their morphology (form) and their metabolism (including all energy expenditure), and is highly dependent on the ways of living they provide.

To achieve this, all these changes have to be thought out quickly, and that is why Europan 12 is entitled The adaptable city. If you are looking for inspiration, we are going to list some projects that contribute to Europan's adaptable and dense city in the coming days. 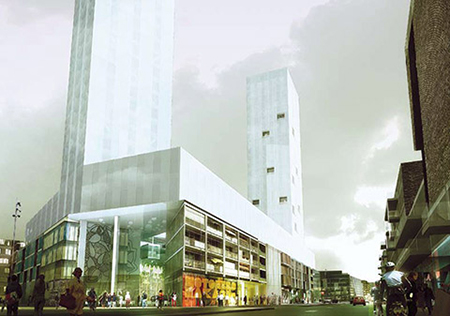 Currently, Finland has one of the world’s largest per capita ecological footprints, and faces a massive challenge in overcoming its environmental deficit.

This project is based on the idea that optimising energy efficiency in buildings is not enough if, with this improvement, disperse city life is not left behind. Putting the Rebuilding 2.0 strategy into practise carries with it, among other actions, the repopulation of already constructed areas and increasing their density. The Low2No project is part of the Jätkäsaari harbour reconversion plan, near the Helsinki city centre. It proposes vertical stratification of uses with two residential towers and a base with offices, all this located on a base of urban functions which may vary according to the needs of the neighbourhood