Projects for the adaptable city (16) 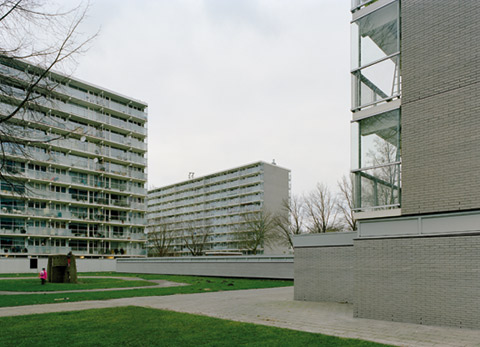 Europan 12 proposes to explore the question of time with a view to making the city more adaptable. One of the sites proposed by the organization is Warsaw (Poland).

If you are working on a project for any of these sites, have a look at the following projects:

After 30 years running these 1,100 rental dwelling units, the public body which manages them decided to hold a public tender contest for the refurbishment of these nine blocks next to Amsterdam airport. long talks, the ambitious proposal which won the contest was deemed not viable due to technical reasons and to the resistance of the client and the residents themselves.

In the end the project has basically involved the renovation of all the building enclosures. Lastly, both a set of solar panels on the roofs and a new centralised heating system have been installed which have improved the energy balance of the complex. 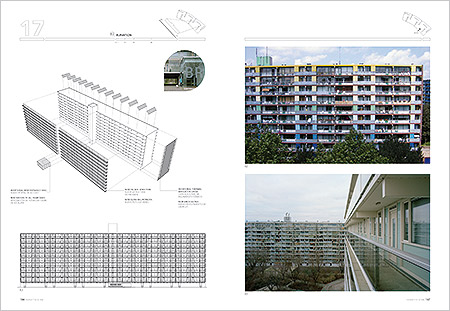 Prag’s boulevard, which is surrounded by inhomogeneous uses –industry, homes, traffic and urban activities– was inspired by their robust character. For its redevelopment a progression of activity areas is counterbalanced with a continuous green mall. Among the programmed sites are a garden, a cage, a sporting court, a skating-area and an amphitheatre. This guarantees there is ample space for sports and leisure, but also assures that this can coexist with special events like political meetings and outdoor theatre. 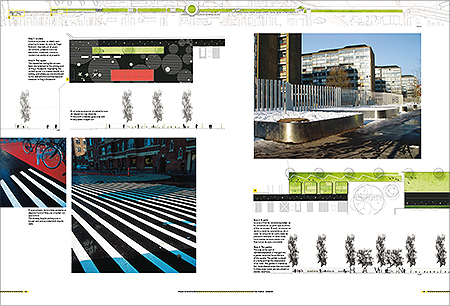 Project published in The Public Chance

Orestad was planned with the certainty that a solid backbone (the raised Metro) and an adjoining natural protected ecosystem (Amager Fælled) was enough to ensure success. The designers forgot that it is in the space between the housing blocks that an urban extension succeeds or fails. City Park try to solve a posteriori and with a low budget the failings of the initial urban plan. 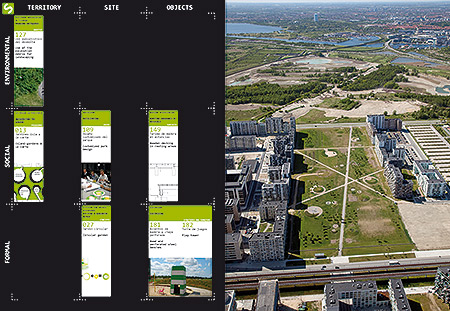 See more pages from the project published in Strategy Public