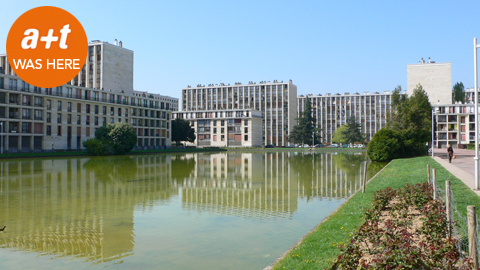 Rem Koolhaas  has stated that at this moment in time we are unable to evaluate, as they deserve to be, the works and projects of the sixties and the seventies: 'I would like to state the contrast existing between the 'acceptance of life' of Pouillon and the 'artificiality so as to recognise life' in Nouvel'. (1)

The Le Parc residential complex, 1957-1962, in Meudon-La-Forêt de Fernand Pouillon is made up of 2,635 dwellings set out in linear eleven and five storey blocks and two small commercial buildings. The rhythm of the main facades is achieved using pilasters made of carved stone originating from the quarries of Fontvieille, near Arlès, in the French Provence. The columns of the facade are not concrete but are built from ashlars. The project once finished occupies forty hectares, a third of the size of the original idea. The centre of this complex is a large void occupied by a rectangular pond in which the buildings are reflected. 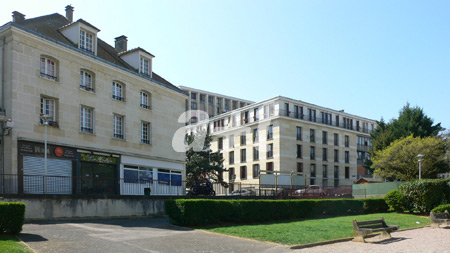 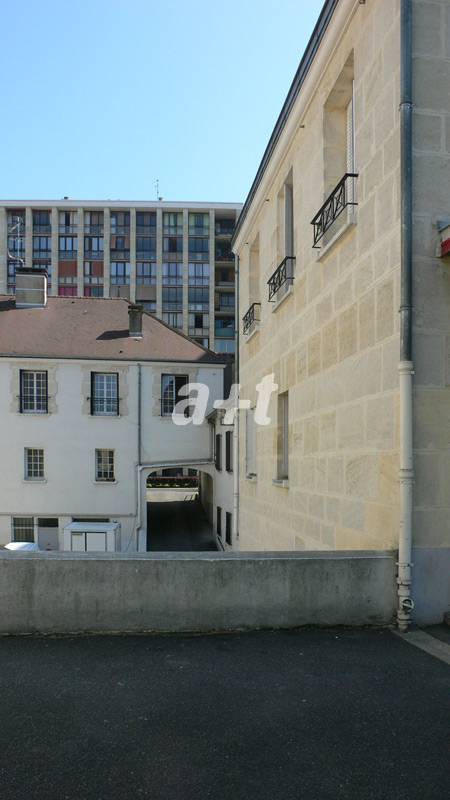 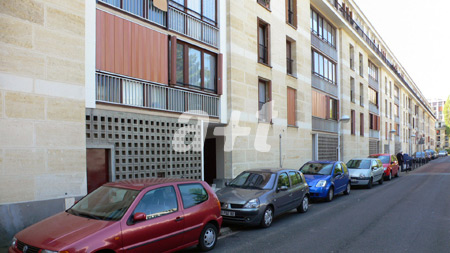 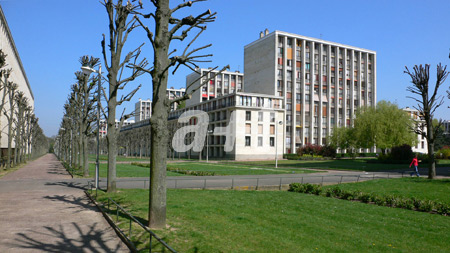 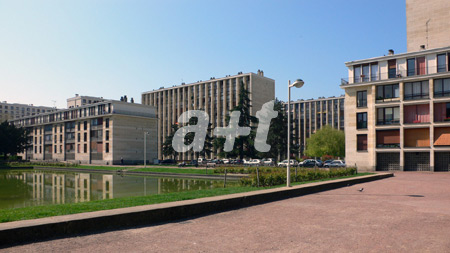 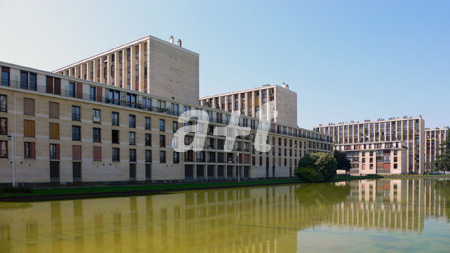 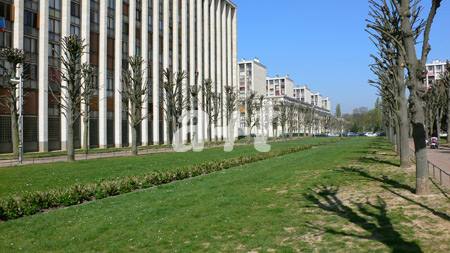 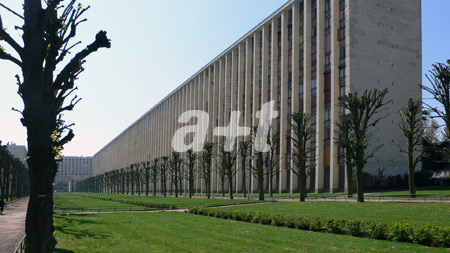 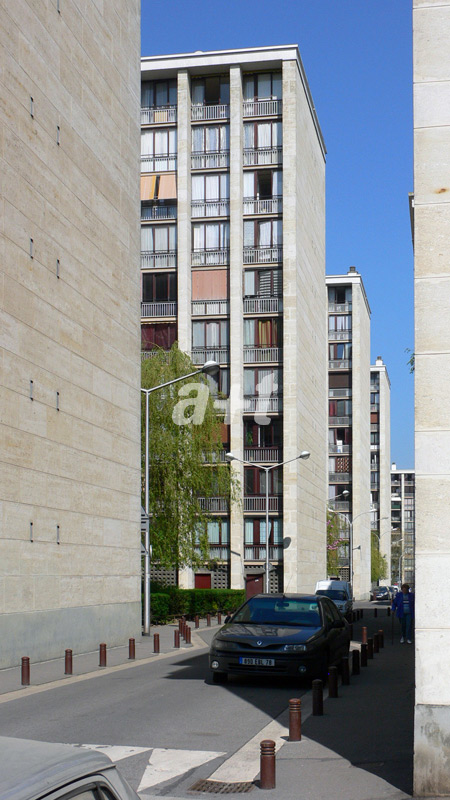 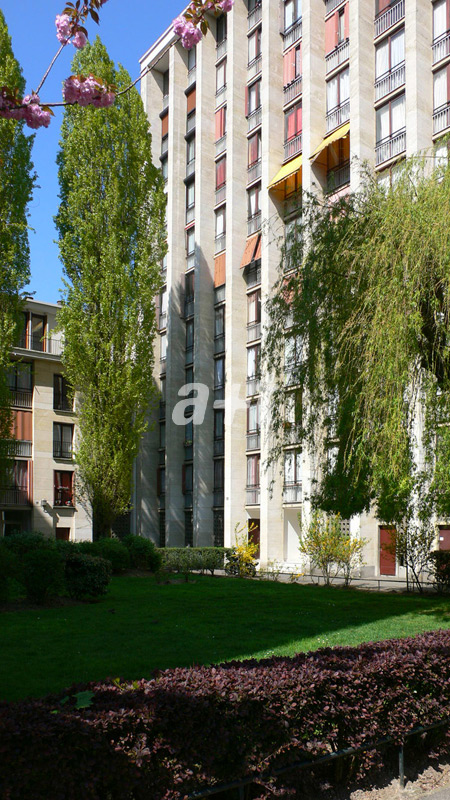 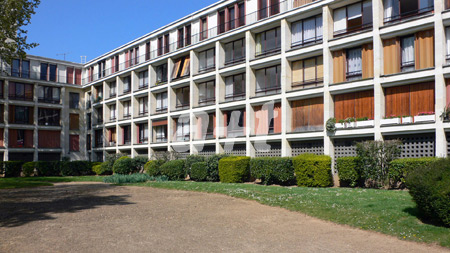 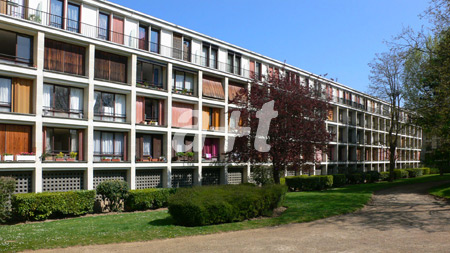 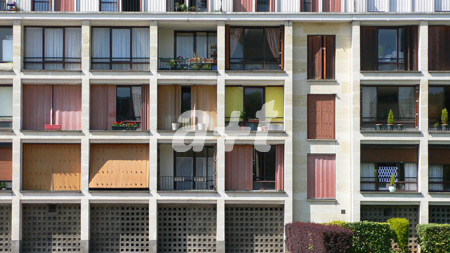 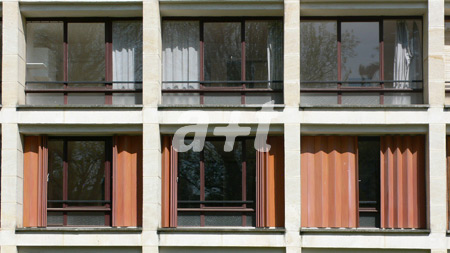 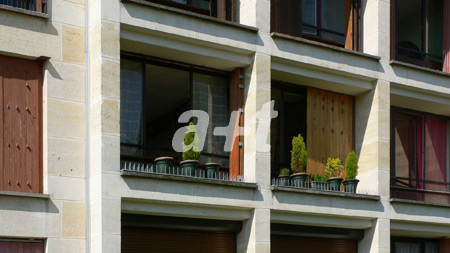 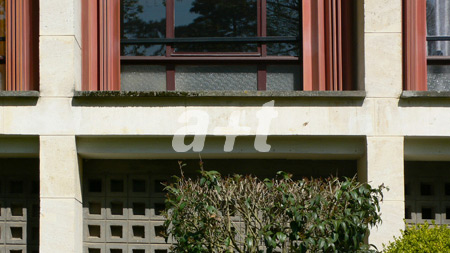 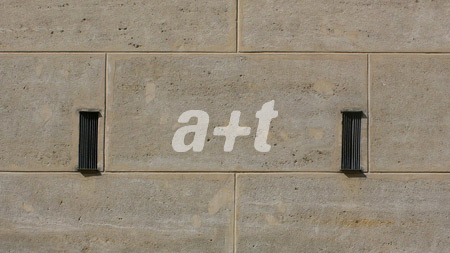 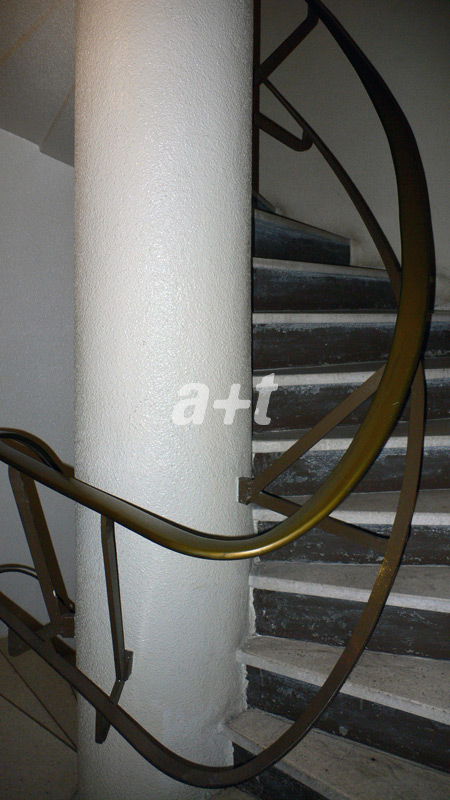