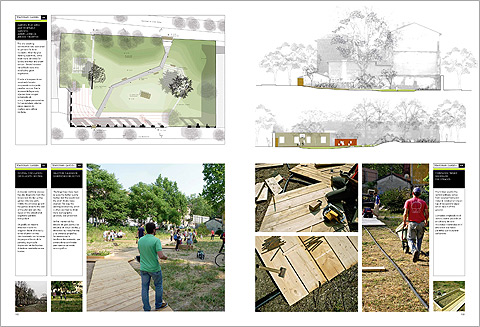 A group of citizens (architects, landscape designers and nurserymen), backed up by the influential political activist Milly Moratti, took the initiative to carry out a temporary intervention in a disused site in the Porta Volta area. The void had previously been occupied only a short time ago by the Piccola Scuola di Circo, an institution which was to join others in supporting the project.

The site is presently awaiting the construction of a car park next to the headquarters of the Feltrinelli Foundation undertaken by Herzog & Meuron. With municipal consent, the space was converted to gardens, a play area and community vegetable garden for a month. The aim was to show how to recover run-down areas with a very low budget, using recycled materials, maintaining spontaneous growth urban biodiversity and without seeking recourse to any type of scenographic landscape architecture. The garden was a meeting point for the neighbours and the allotments built helped to educate the users about producing their own food near to home. 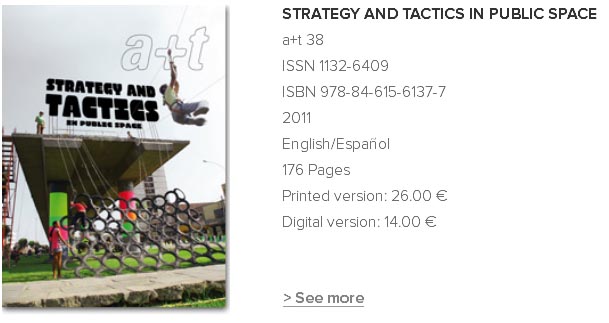