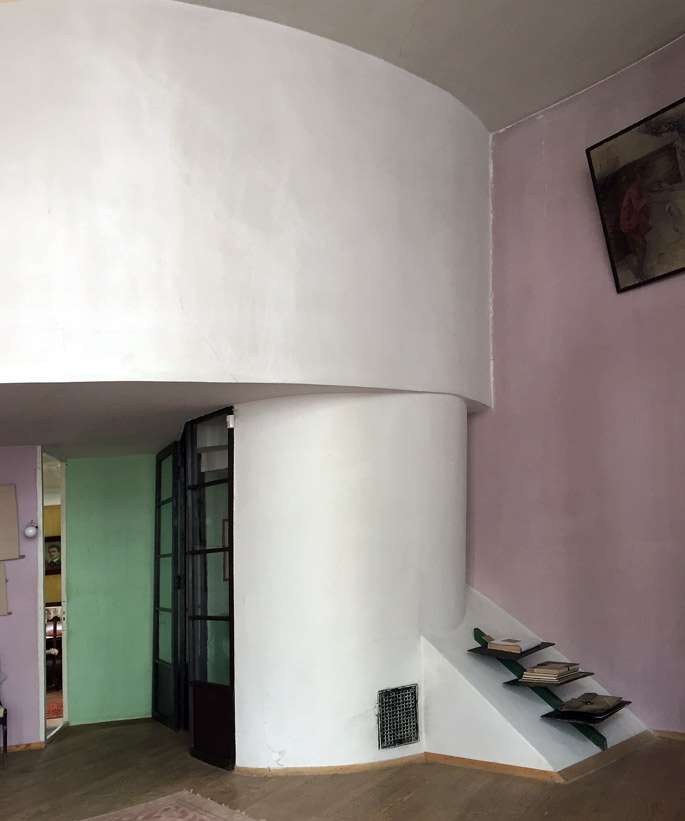 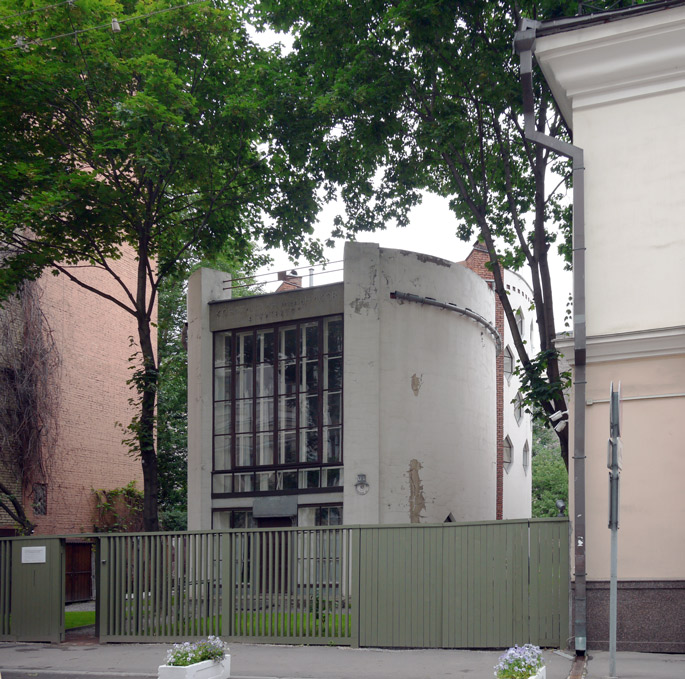 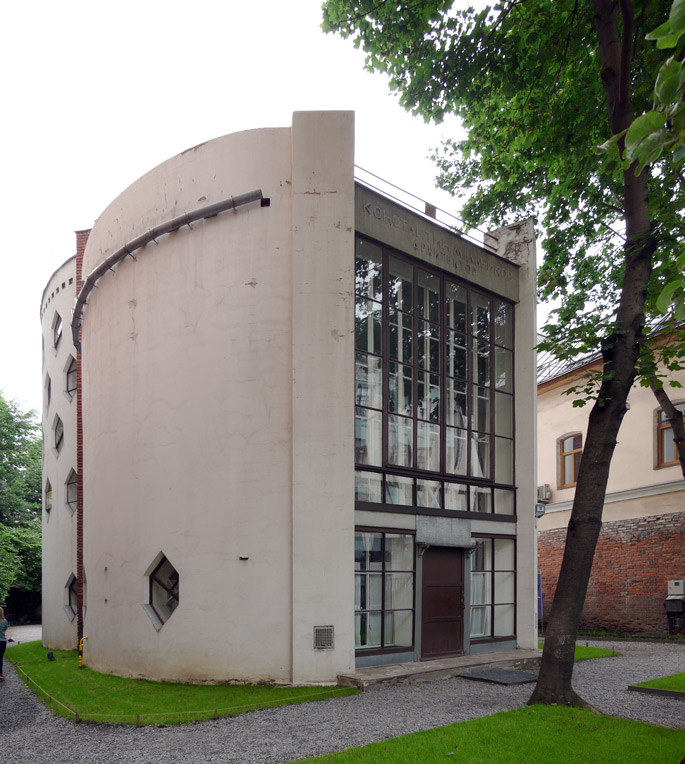 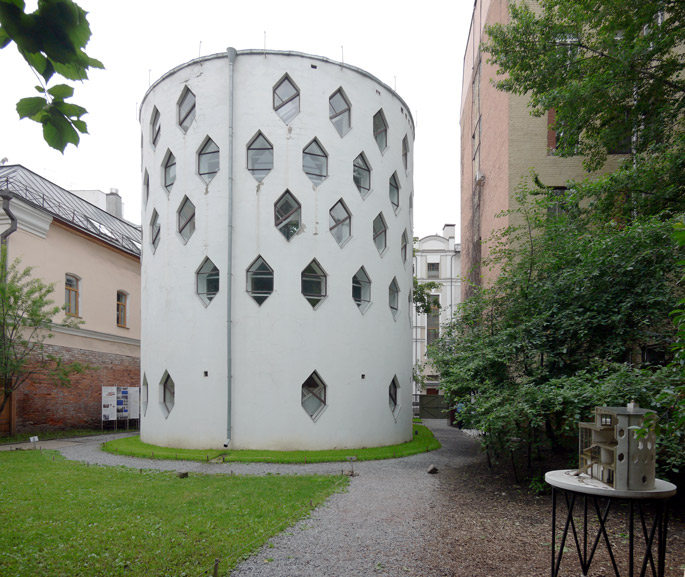 To that universe of museum-houses shown by relatives, belongs that of Kostantin Melnikov, which shows his great-granddaughter Natalia. In the midst of family intimacy, built with furniture and personal objects, the architecture is blurred. We must separate the sediment of the years lived to discover the visual games, the floor which expands to the circular limits, the tension between openings and walls on the ground floor and the light-filled vacuum on the upper floors 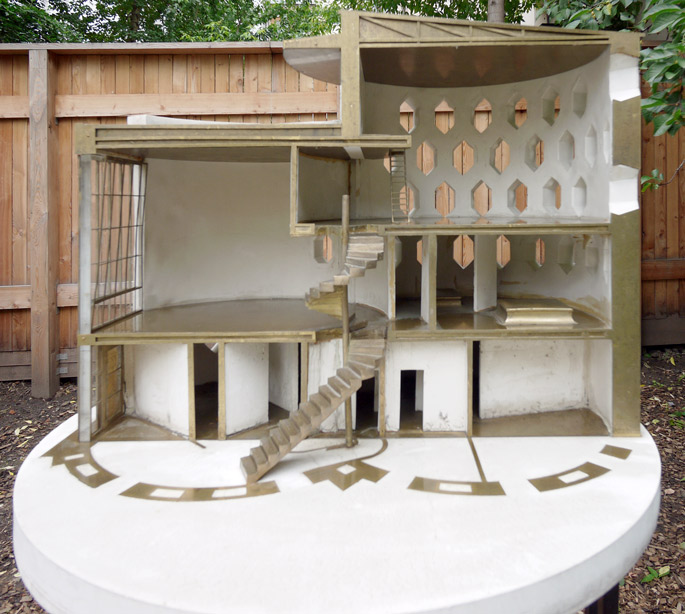 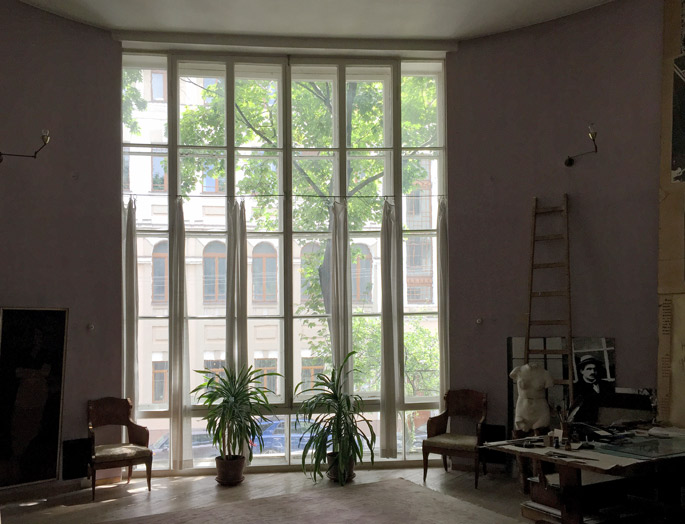 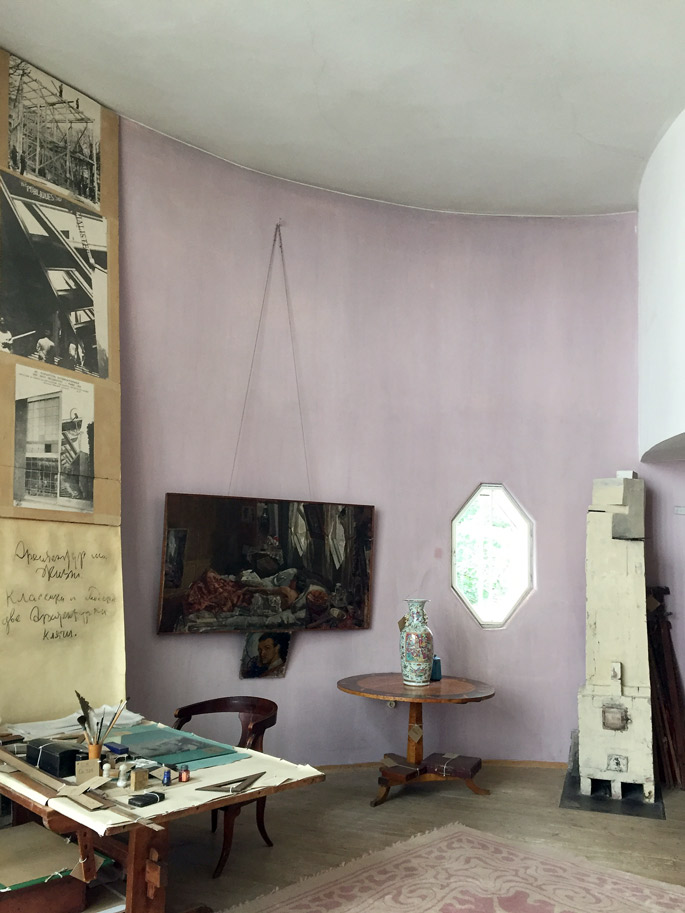 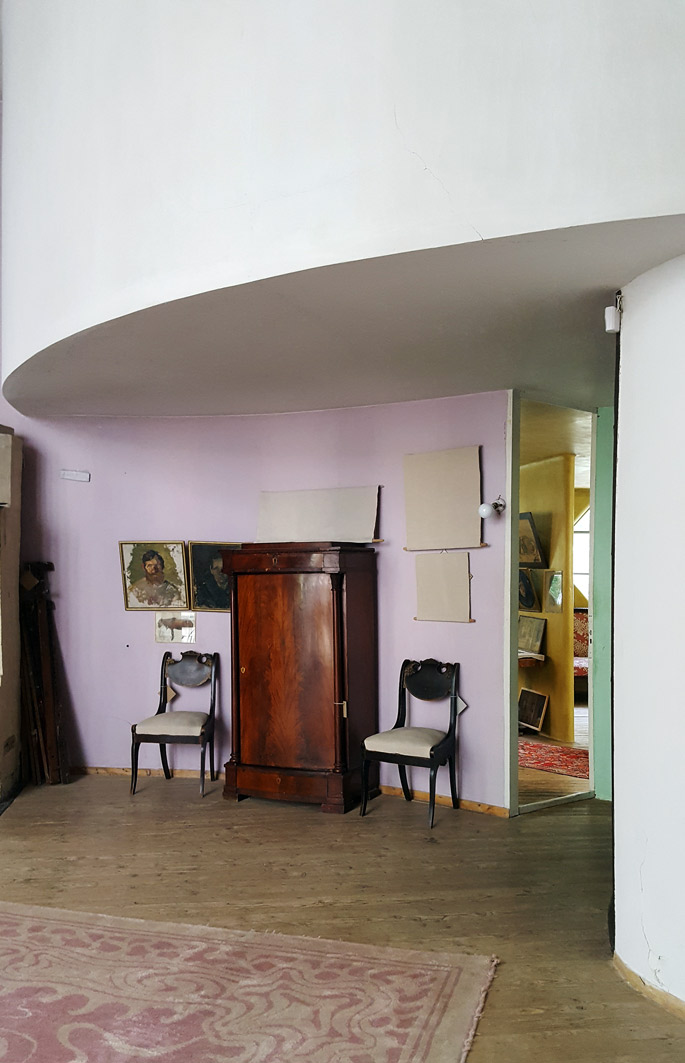 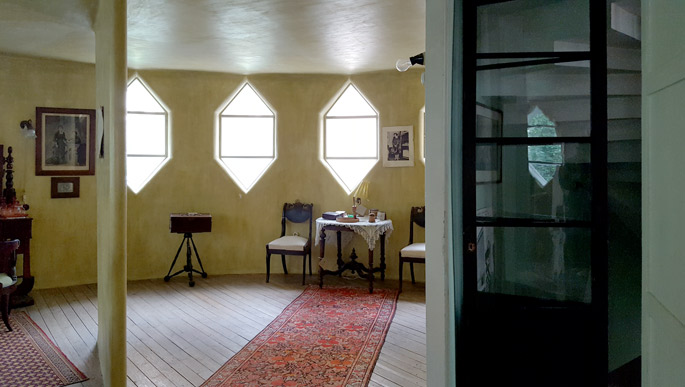 Built in 1927, during the period of New Economic Policy (1921-928), the Melnikov residence was one of the many single-family homes that were built during those years, in which the nationalization law of 1918 was softened to tackle the shortage of housing. 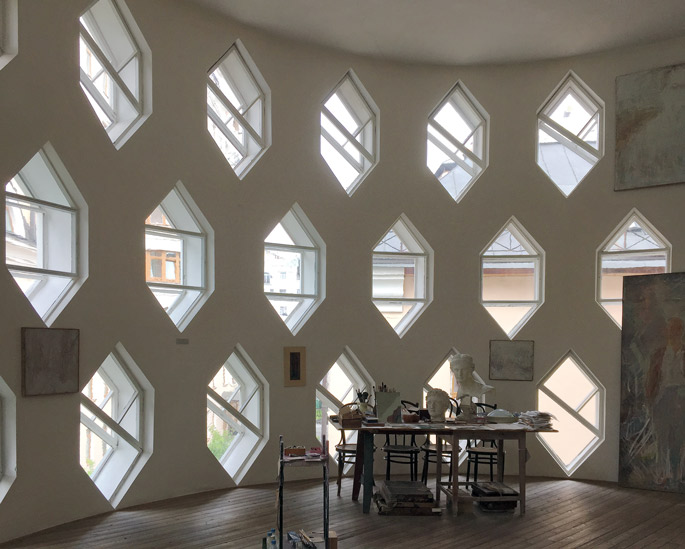 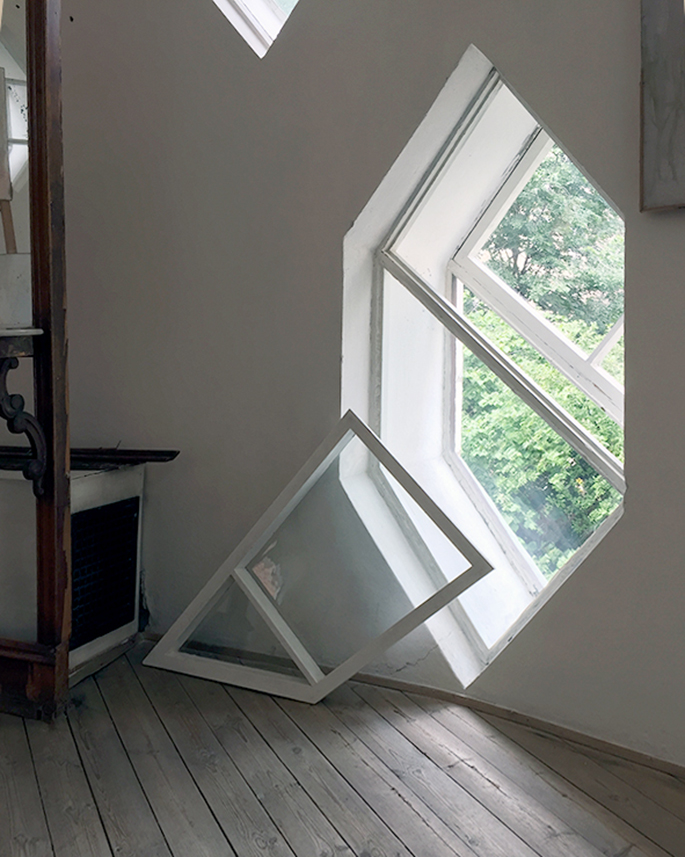 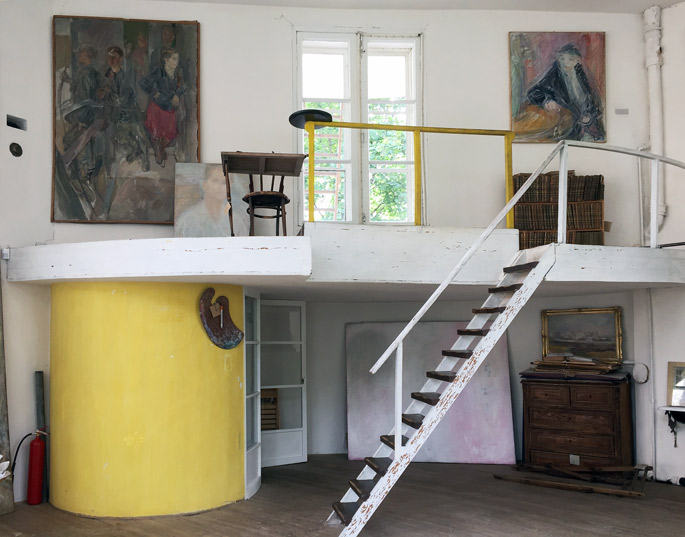 Constantín Melnikov considered it as a prototype, from which he proposed designs for low-cost collective housing buildings, -not built- and for working clubs, one of which, the Burevestnik factory, was completed. 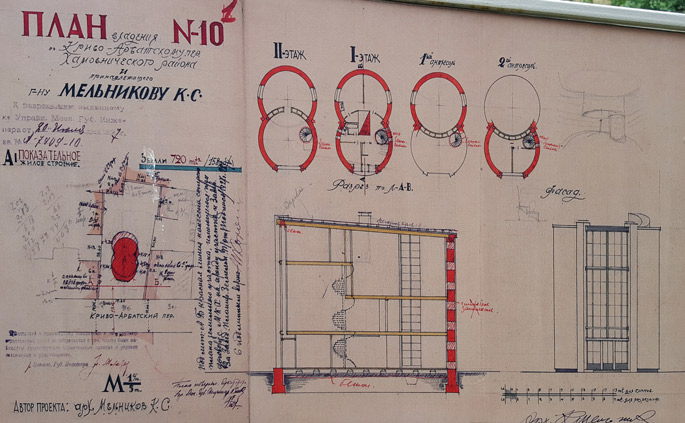 The principle of  interlocking cylinders was the Melnikov proposal for a desirable house, in opposition to the cubic unit, on which the designs of his peers pivoted to solve the housing problem in the emerging Soviet Union.