In 8 House all the communal functions have been concentrated in the point where the figure 8 crosses itself. There is in the 8-cross-point a true social tower of empty space tying or linking the House together from basement to attic. It contains meeting rooms, canteen for parties with kitchen and outdoor spaces for barbecues. Its cladding in made of aluminium gold composite panels, in order to be distinguished as a communal place within the block. 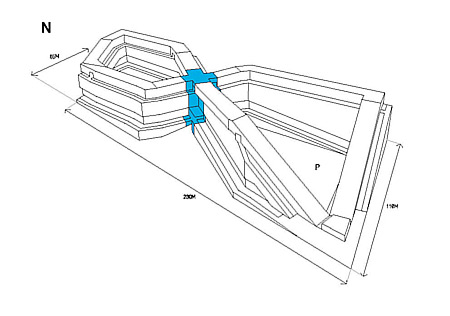 The idea to make this central core came as a response by BIG to the demands of the authorities to facilitate pedestrian access between the streets bordering the building to the east and to the west. Initially conceived as a project with two volumes, it was necessary to reinvent the building owing to its conversion to a single volume.

The video footage was filmed during the visit made to Copenhagen by the a+t Research Group.

The 8 House has been published in various books by a+t. One of them is the latest Density series book, entitled Density is Home. 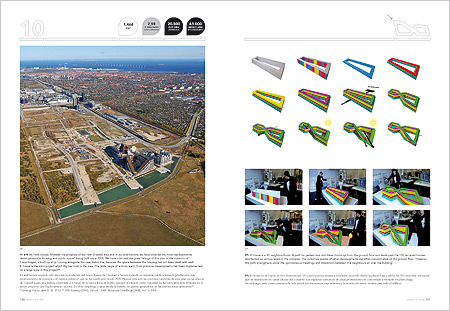 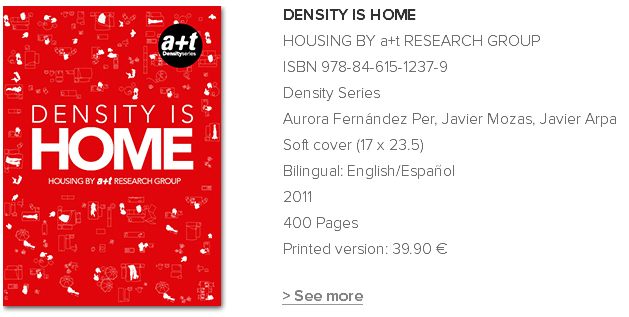