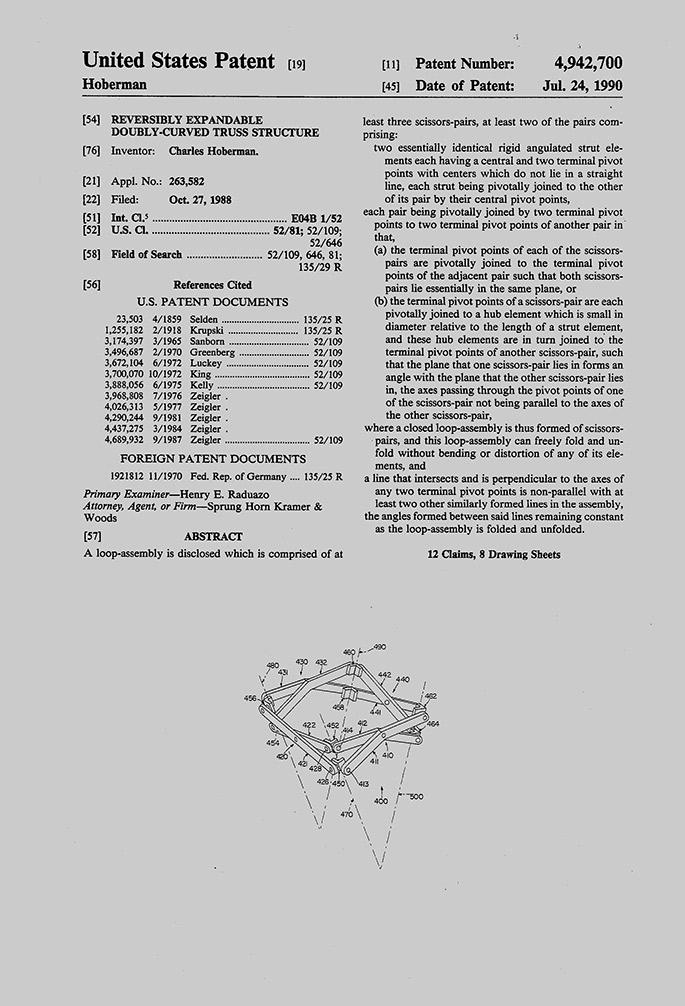 I will speak about Organization or Design? from the standpoint of an inventor, by considering the process of invention itself. As the brief asks: What is a design approach that relies on systematic processes and scientific methods as compared to, or contrasted with, one that focuses on issues of subjectivity and creativity? I see invention as a midpoint on the spectrum of creativity –located precisely between the objective and the expressive, between art and science.

There are interesting accounts of the subjective experience of making an inventive discovery. Henri Poincaré, the 19th century French mathematician, was an enormously insightful reader into his own creative processes. There are two quotes which are very salient to my own experience as an inventor –“Thought is only a flash between two long nights, but this flash is everything.” This refers to the light bulb moment,– the mysterious appearing of an idea that seems to come from nothingness. But then he goes on to say, “Invention consists in constructing the useful combinations, which are in the infinite minority.” In other words, the flash does not come from nothing, it comes from constructing the useful combinations –which he aptly points out, are quite difficult to find…”

Extract from the essay "Generative Organization: Algorithms of Invention" by Chuck Hoberman, published in a+t 46 Organization or Design?