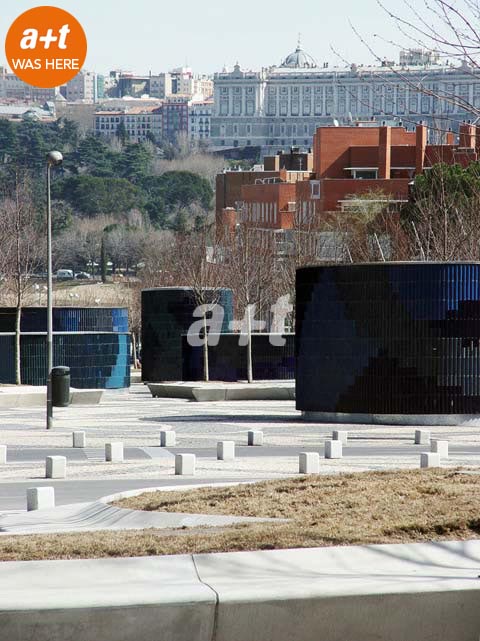 Madrid Río, the largest work published in The Public Chance, came about due to the road tunnelling of six kilometres of the M-30 motorway, Madrid's main ring road. This particular stretch is very near the historic district.

The construction of this tunnel and its entrances required the mobilisation of around 6 thousand million euros (cincodias.com), which seriously compromised the City of Madrid's investment capacity in other areas over the next few years, including the rehabilitation of neighbourhoods, council estates, public services, technological innovation programmes, etc.

Regardless of its cost, the tunnelling of the motorway, renamed Calle 30 to evade environmental impact reports, responds to an anachronistic vision of urban mobility. The capacity of the road has been greatly increased as lanes were doubled, favouring private traffic to central areas, congestion and contamination even more. In a city where no sort of politician ever dared to limit traffic even at the height of pollution, this support of the rooted culture of private transport contradicts the recommendations of the European Union and policy of European cities of a similar size. Nonetheless, in Madrid contradictory policy has been dictated; for every kilometre of the Metro network that has been built, two kilometres of urban motorways have been constructed (madrid.org).

Perhaps the cure for the wound of the M-30 where it passes through the centre would have been to turn it into a true street, putting a "soft" strategy into practice by reducing private traffic, starting up public transport systems and bike routes, introducing acoustic barriers and coverings of vegetation, reclaiming the riverfront, etc.

In any case, the project has been finished and in The Public Chance, we show the projects that will reactivate the areas over the tunnels. 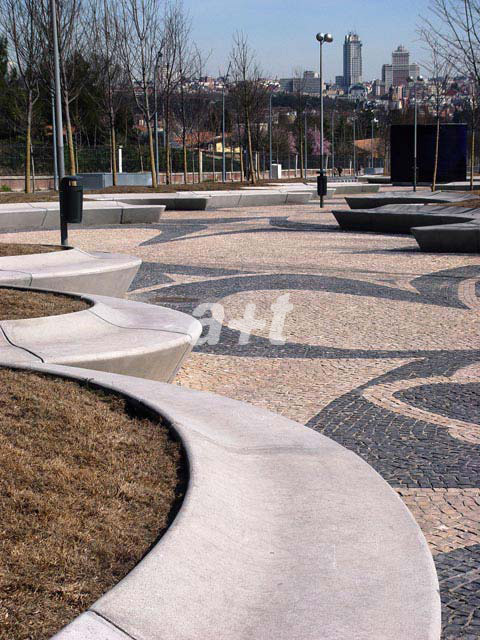 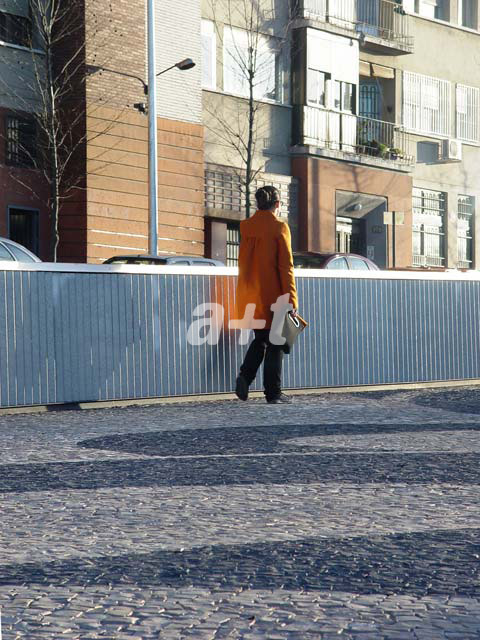 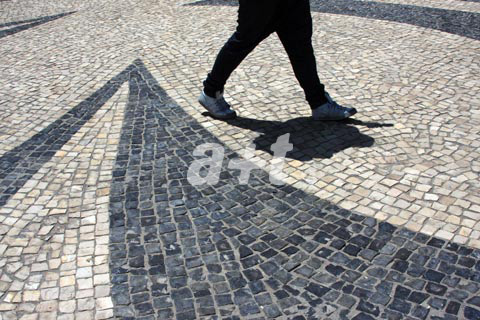 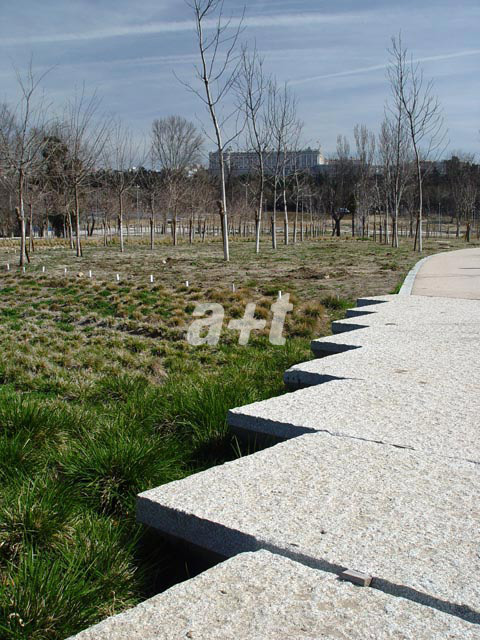 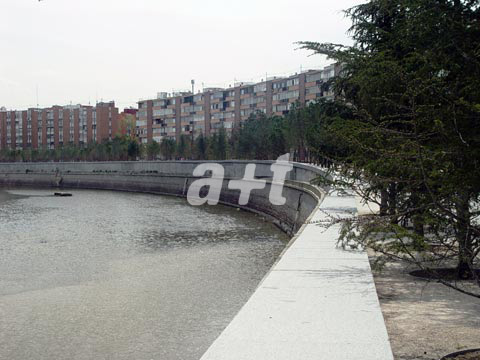 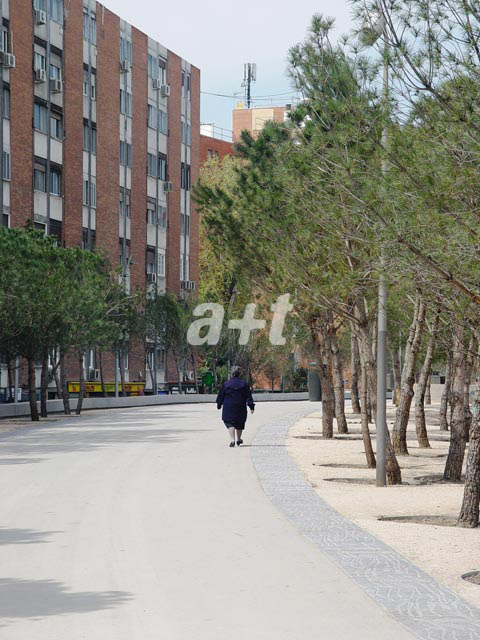 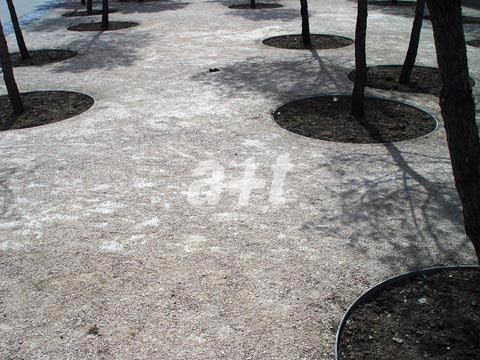 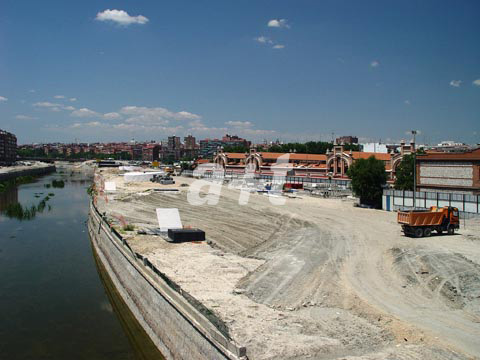