The 15-minute City will be dense and compact 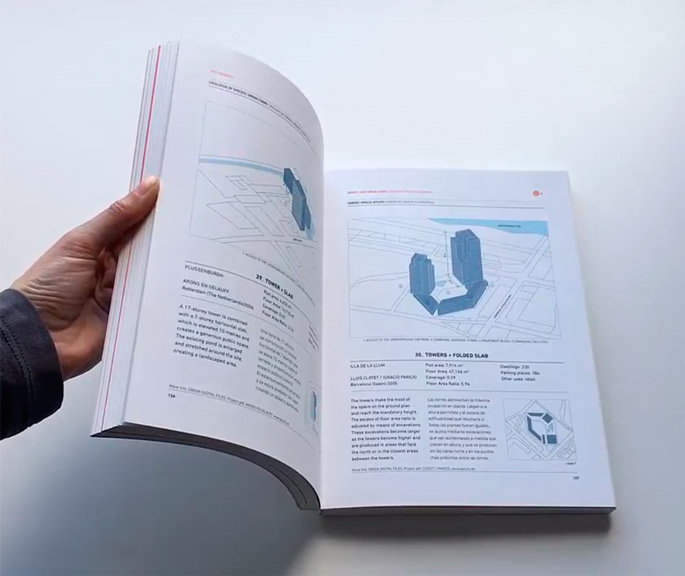 The ’15-minute City’, the ’10-minute City, or the ‘Distributed City’ will only become possible if they are based on these three options:
1. The COMPACT CITY instead of the dispersed city,
2. COLLECTIVE HOUSING instead of single-family houses and
3. The INTERACTION OF FUNCTIONS instead of the segregation of uses.

Why Density? is a set of tools created by a+t research group in order to build the dense city. These involve practical urban-level concepts applied to specific collective housing buildings. All the illustrations have been done specifically for this publication.

This book forms part of the Density series, initiated by a+t in 2002, which became a reference for publications about collective housing worldwide.