Urbanity and sociability: scenes and transformations 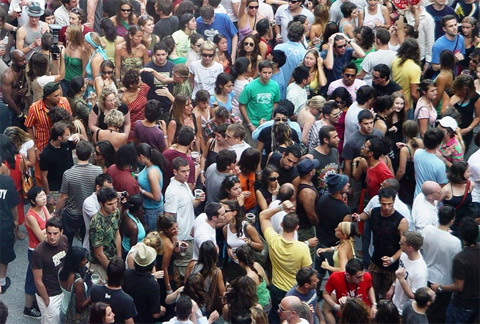