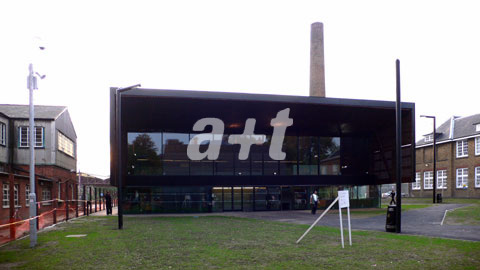 The three pavilions that make up the Bernie Grant Arts Centre complex are located among other existing buildings, some from the Victorian period, in the ward of Tottenham Green in the north of London, a neighbourhood with a predominantly black population, who the centre is specifically dedicated to, founded by the widow of the political activist Bernie Grant.
The programme is made up of a building of offices and rehearsal halls, an auditorium for 300 people and a performance arts business incubator. 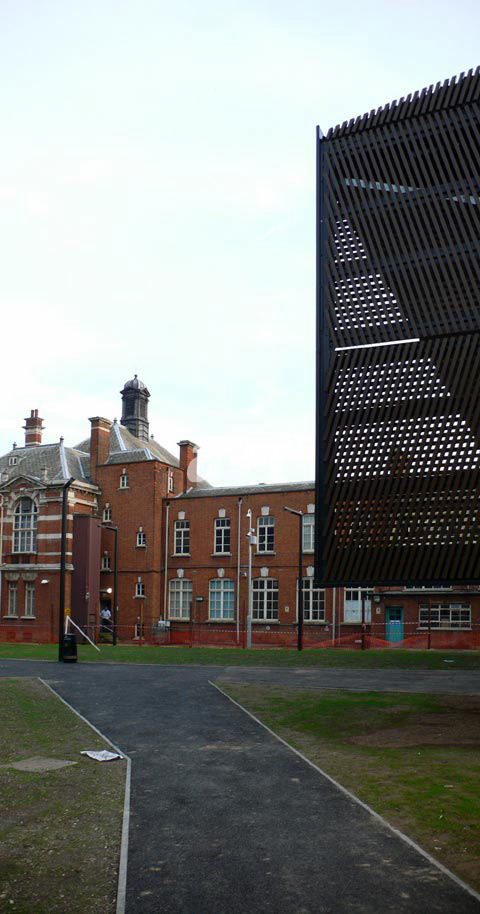 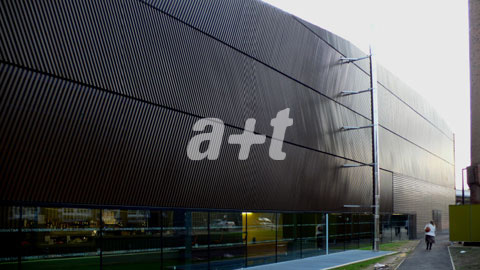 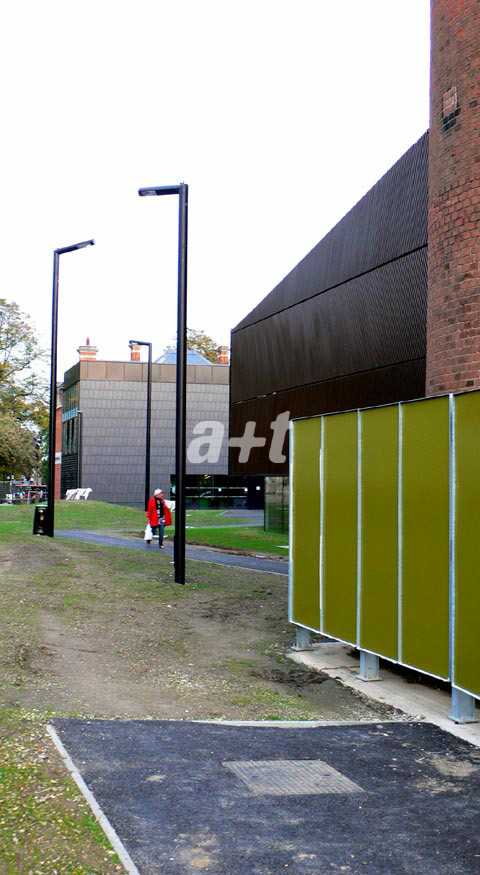 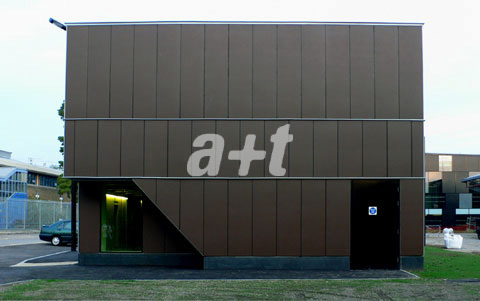 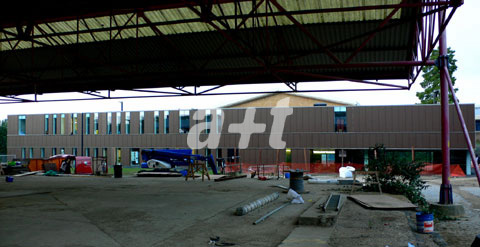 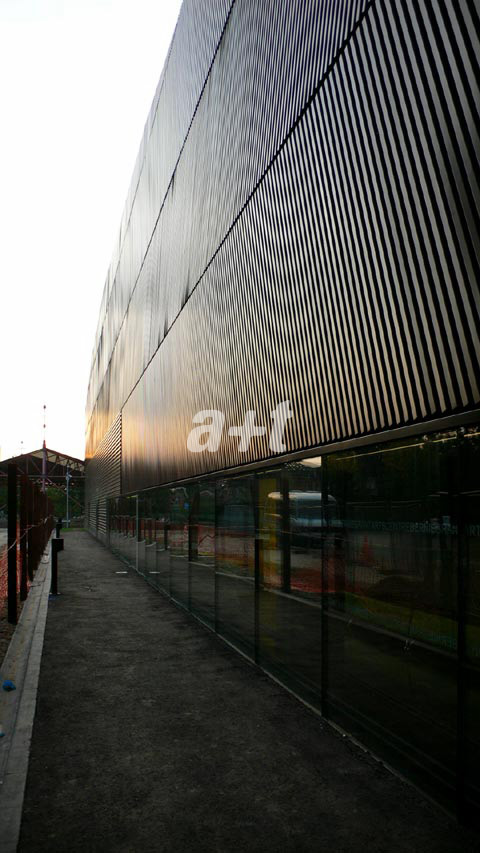 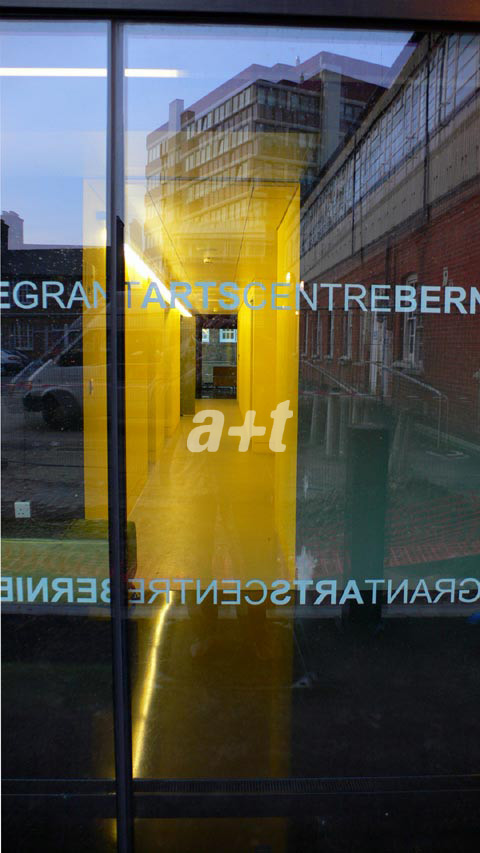 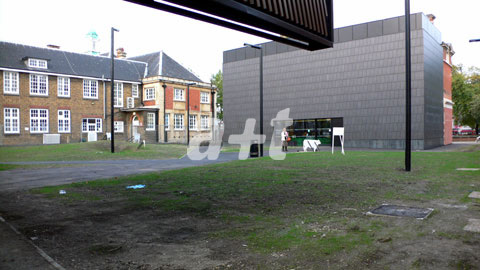 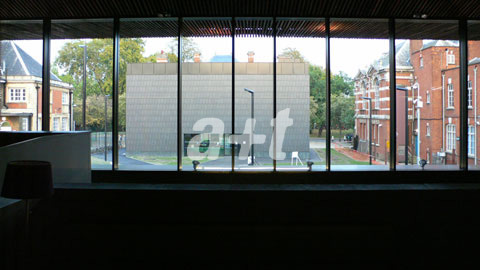 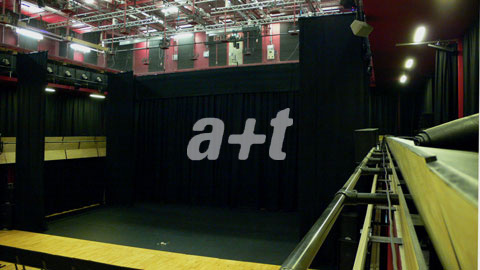 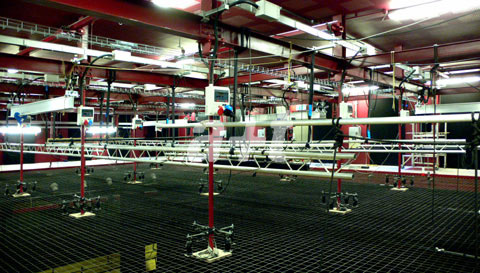 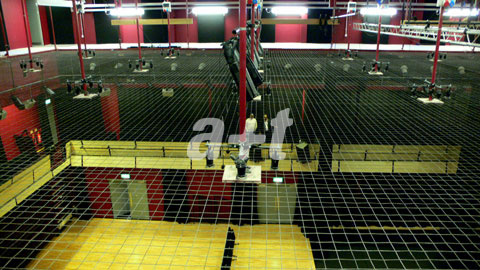 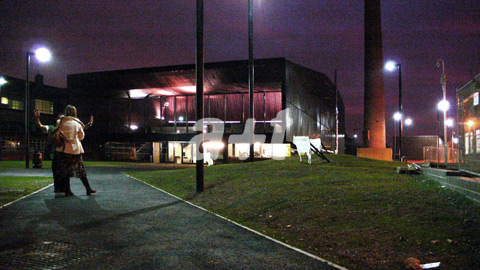