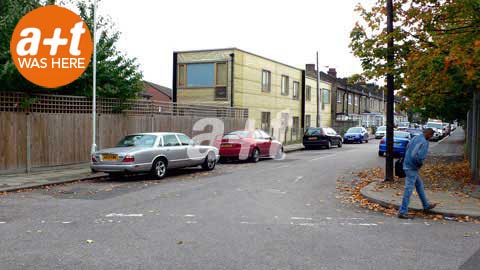 This prototype by Ash Sakula Architects, and published in a+t 24. New Materiality II, won the social housing competition organised by the Peabody Trust in the area of Silvertown, London. Another one of the winning prototypes is that of Niall McLaughlin.

The concept is that of a shell in which a series of prefabricated elements are integrated. In this case, there are four housing units on a triangular lot, though the prototype is meant to reach up to eight storeys.

The cladding is made up of an undulating sheet of fibreglass, reinforced with polyester resin on a transpiring reflective membrane. On the frontal walls the sheets are horizontal and of a pale yellow colour, while on the back walls they are vertical and transparent. The walls are made with highly insulated prefabricated panels. Protection on the anchoring disappear after three years. 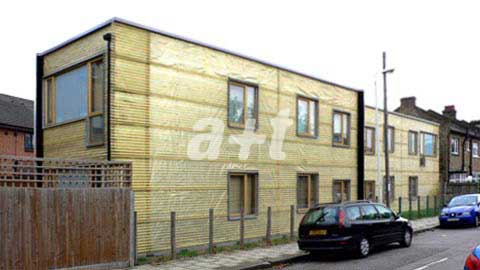 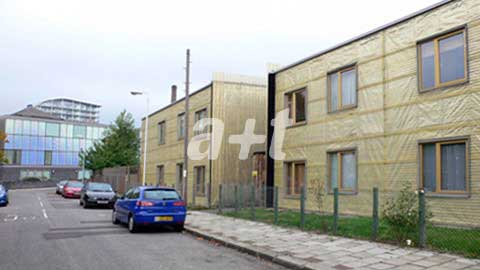 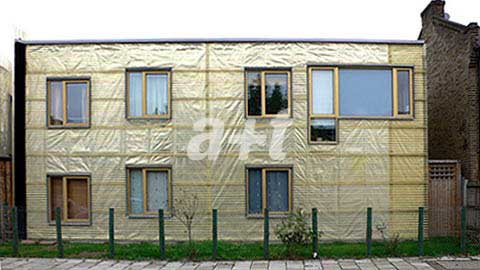 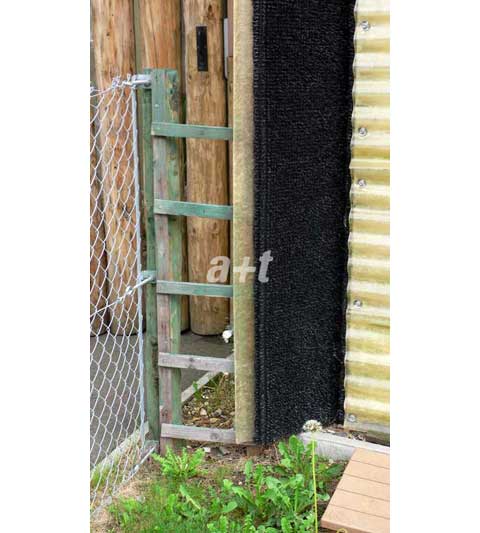 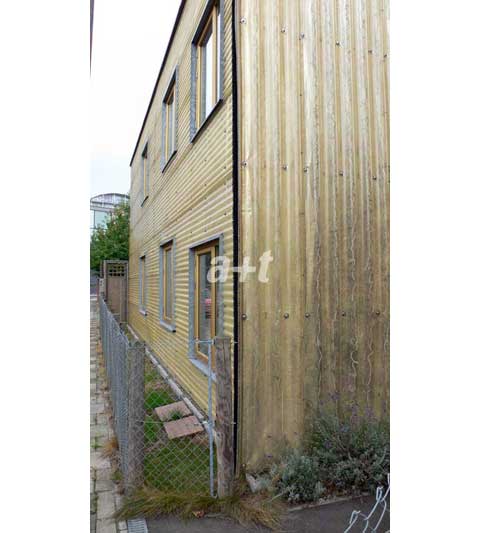 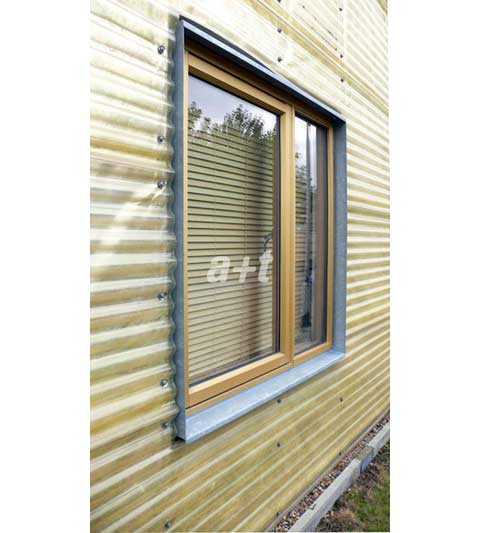 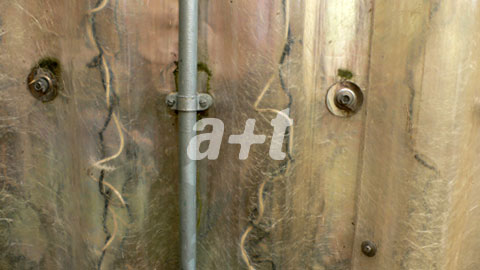