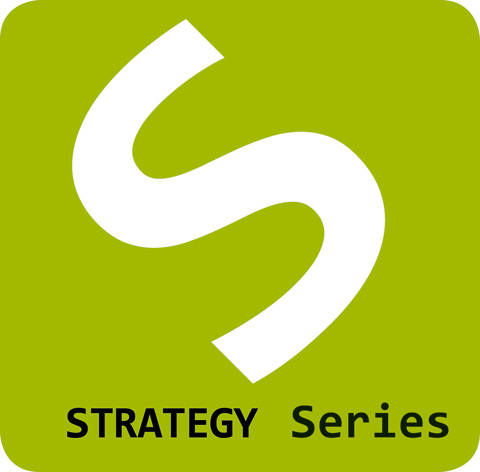 Strategy is never a straight line towards the objective. Rem Koolhaas reminds us that in martial arts one does not look at one’s opponent or their weapon but at the empty point from where he rushes and hits there, at the empty centre of the act1.

The ability of the strategy to merge with the process, to disappear with the end, avoiding being recognized at all, is the origin of the STRATEGY Series which a+t commences with interventions in public space.

In a project, the underlying strategies tend to be confused with the results; however, they are part of a different time and order. The time of the strategy is previous to the time of the design. It is a project action of primary order which initiates linked processes. An irrigation ditch will retain rainwater and allow sustainable maintenance; a pattern will affect the composition of a path, several meetings with users will serve to design a custommade park. All these take place at a specific time or location. Strategy is not a concept but a device-action to put a concept into practice.

The strategies which are identified in the projects have been done so a posteriori, tracking back from the finished project. Once extracted they are set apart from the case in hand and they reveal common affinities and relationships. They define settings of scale, give evidence of disciplinary procedures and form a narrative which is  uperimposed onto the project and gives us a new view of this. The value lies as much in the ability of dissolution within the project as in its condition as a generic device, which makes it transferable.

Studying projects from strategies is to venture as to the relationships which emerge between the latter, and as a result, between the projects themselves. Grouping them by objectives, it is observed that the same single objective can be achieved using different strategies. In turn, the set of strategies of each project is broken down into its own field of coordinates, where the scale of the action –territory, place, object– is combined with the approach –environmental, social, formal. This way it can be seen that some actions, such as including participatory vegetable gardens, set off a process which goes beyond the limits of the site, since this involves a series of users and their economies. At the same time, the position of the strategies promptly informs us of how the sensibilities in each project have worked –more formal, less environmental...– leading to all types of proportion.

Summing up, the STRATEGY Series proposes going deeper into the how in order to find an answer to some whys.

Publications within this series: