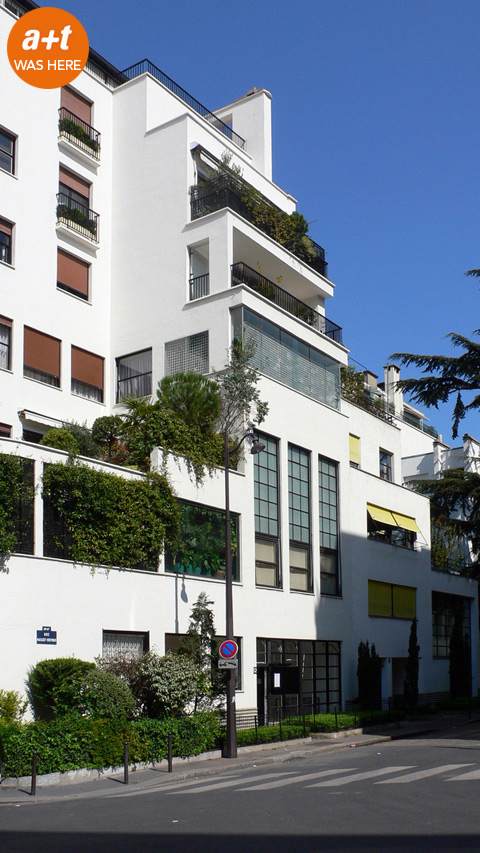 Five years ago the Pompidou Centre took it upon itself to put the figure of Robert Mallet-Stevens, furniture and movie set designer, and eventually architect, in its place. The Parisian street which has been named after him, few metres away from the Le Corbusier Foundation, was a property development carried out by him, in which he located different villas and apartment buildings, of which only that of the photo conserves its original configuration. 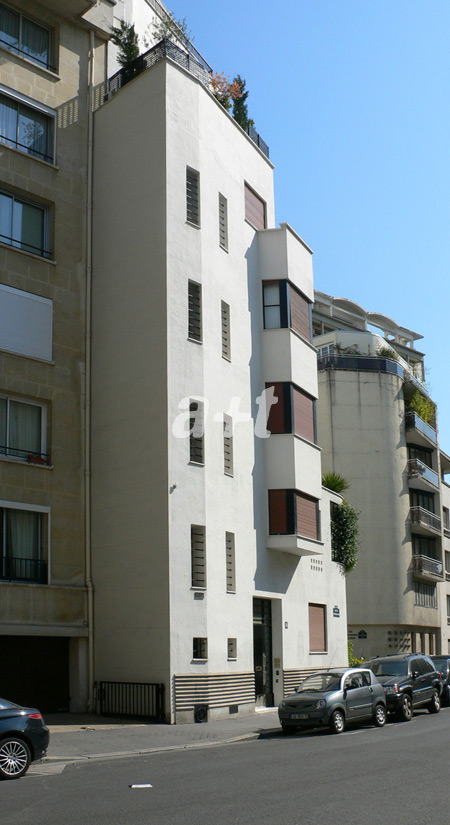 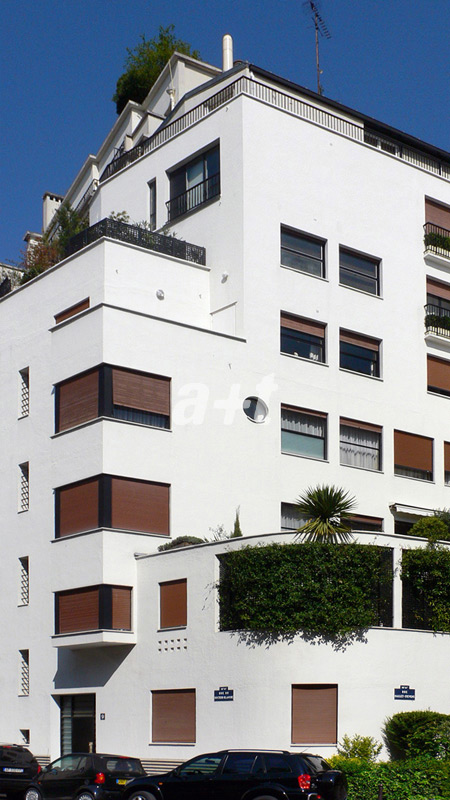 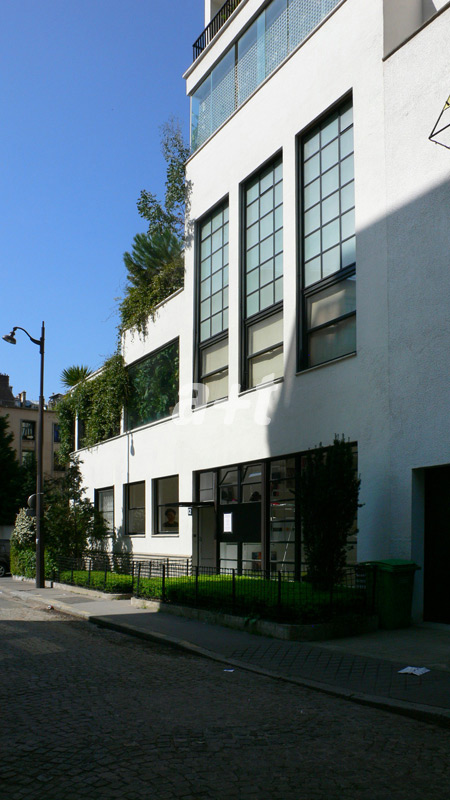 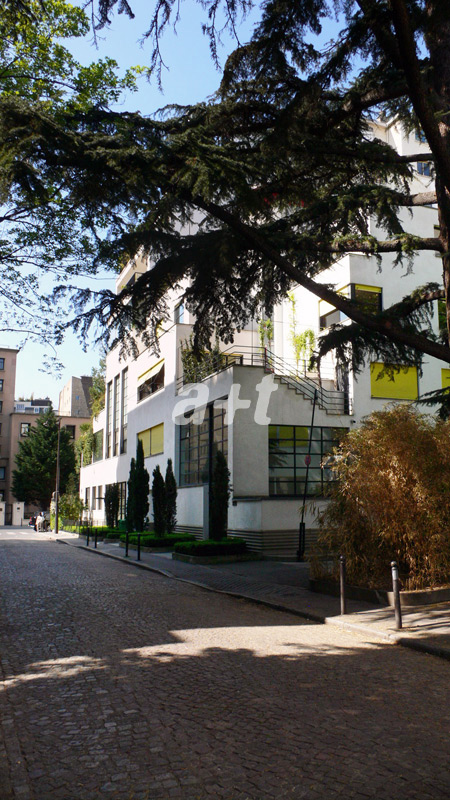 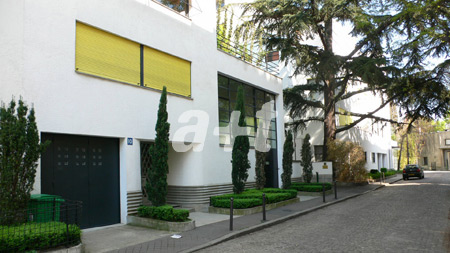 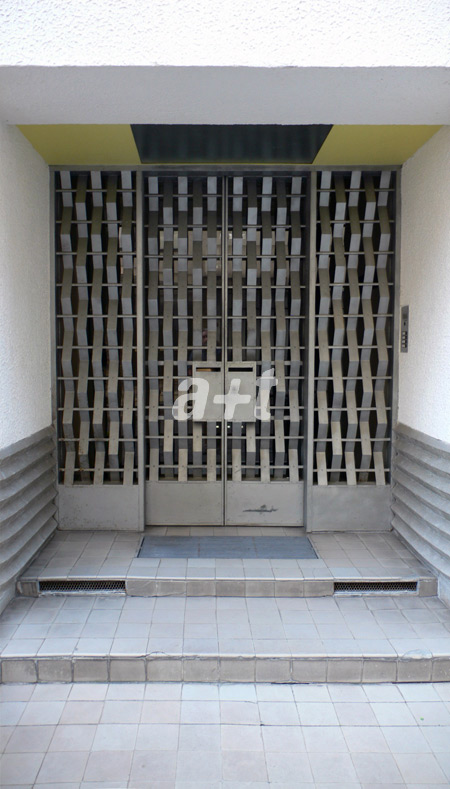 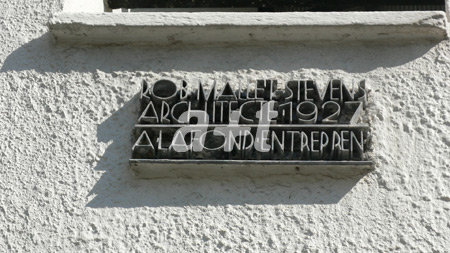