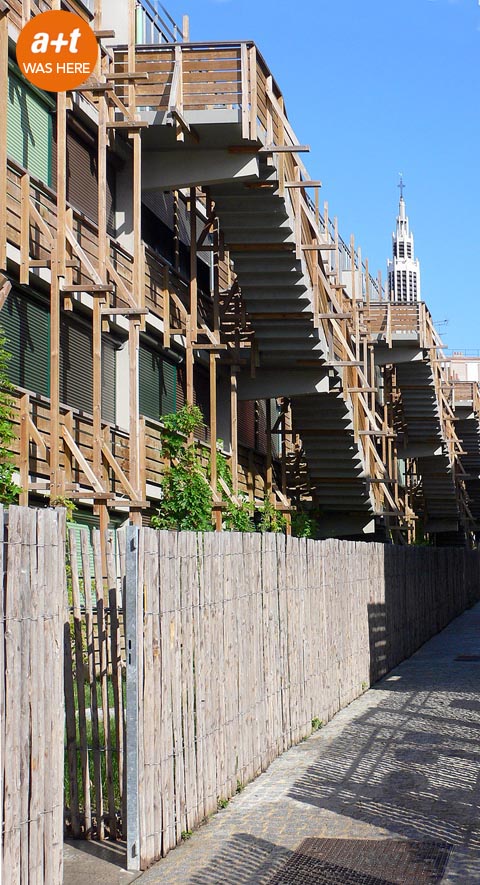 When the Eden Bio building was first published in  HoCo Density Housing Construction and Costs (2008) we stated then that it was a project to discover when a few years had passed, after a maturity process. a+t has recently visited the area to prove this. The vegetation is enveloping the building, which aspires to become a large green mass.

Vignoles is a construction on an entire Parisian housing block. Due to its size, the project is about both urbanism and architecture. The block of houses is not situated in Haussmannian Paris with chic boulevards as is the Fouquet’s Barrière that I designed at the same time. Vignoles is situated in a picturesque and popular neighbourhood.

The block is crossed by narrow alleys a couple of meters wide. They are a relic of the bygone ‘faubourg’ with its fruit gardens.The surrounding architecture is of low height and is constituted of bits and pieces, little fragments that have a lot of charm. An architecture to be lived, that has never been designed.

The program comprises a hundred new social apartments and ateliers for artists, some new community rooms and a small renovated restaurant. 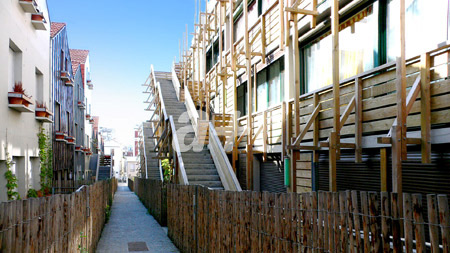 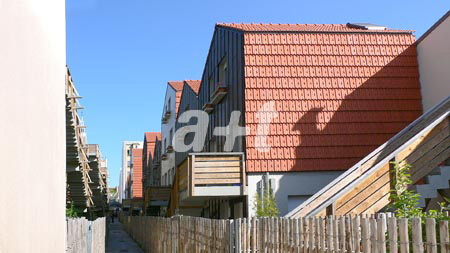 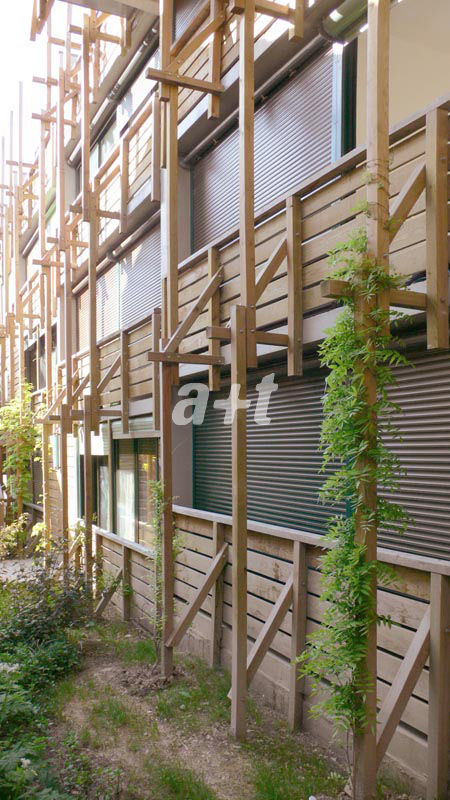 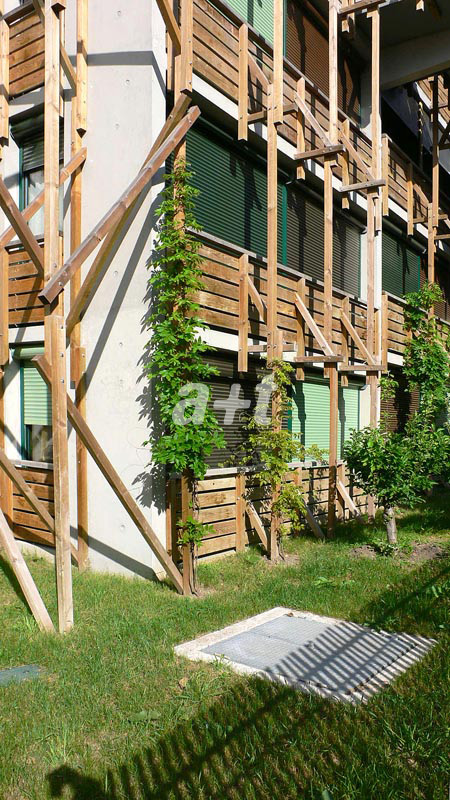 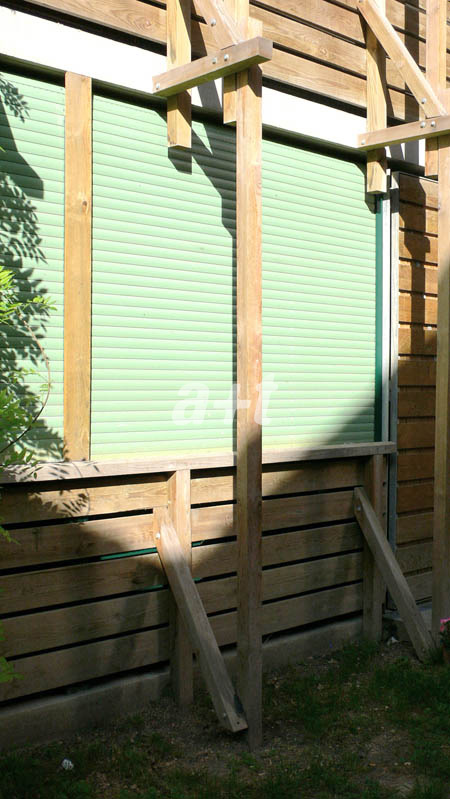 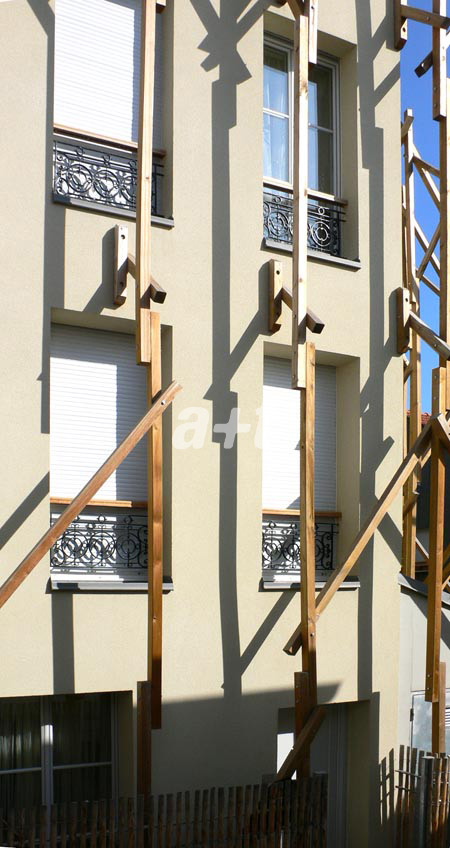 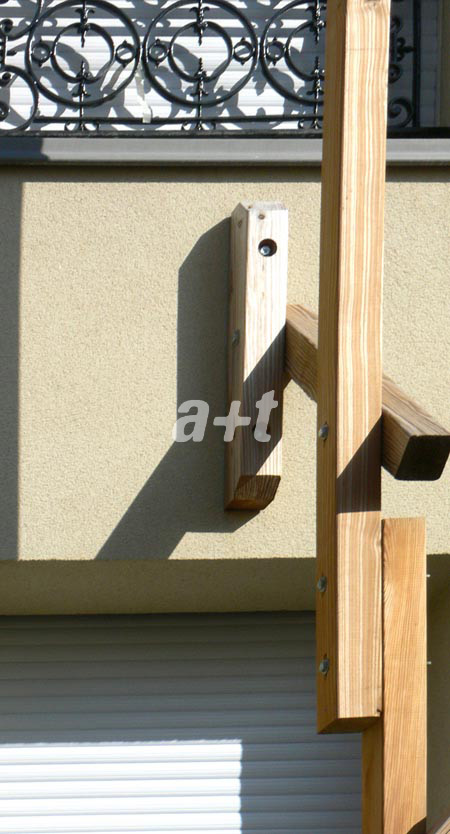 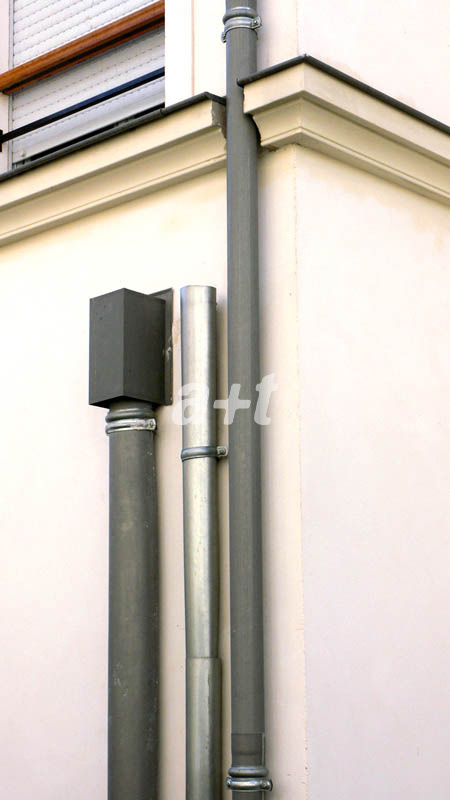 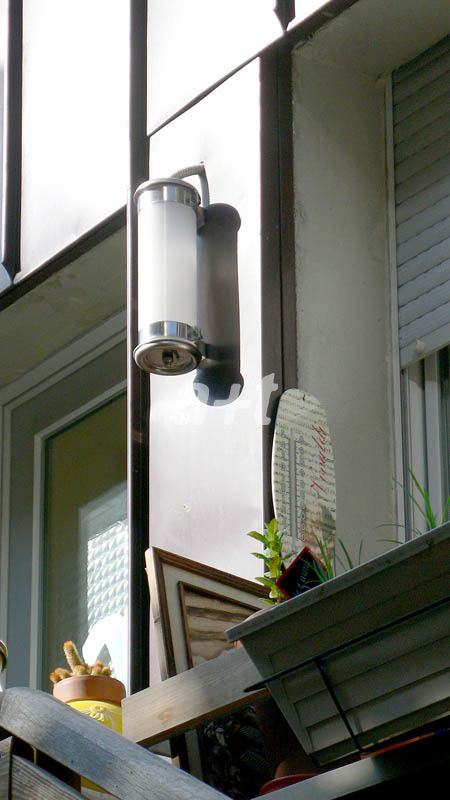 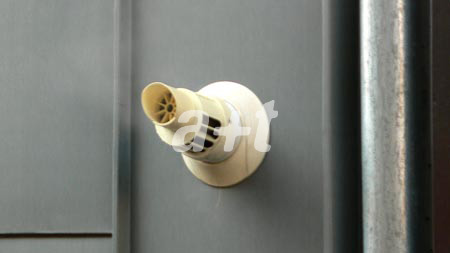 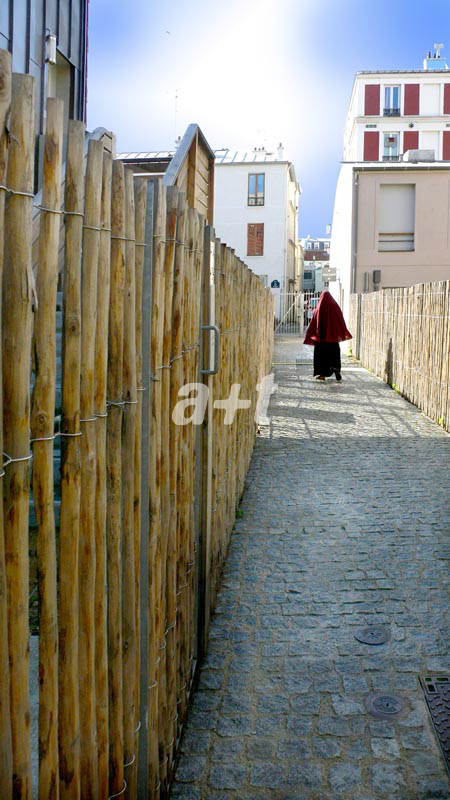 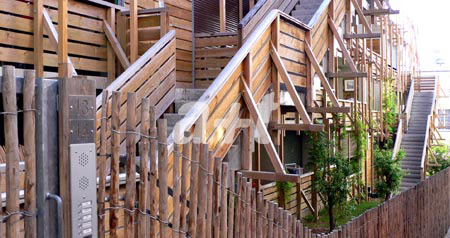 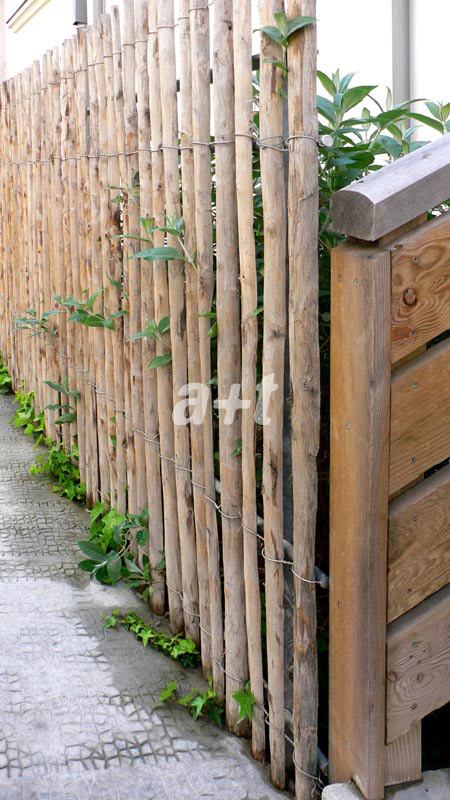 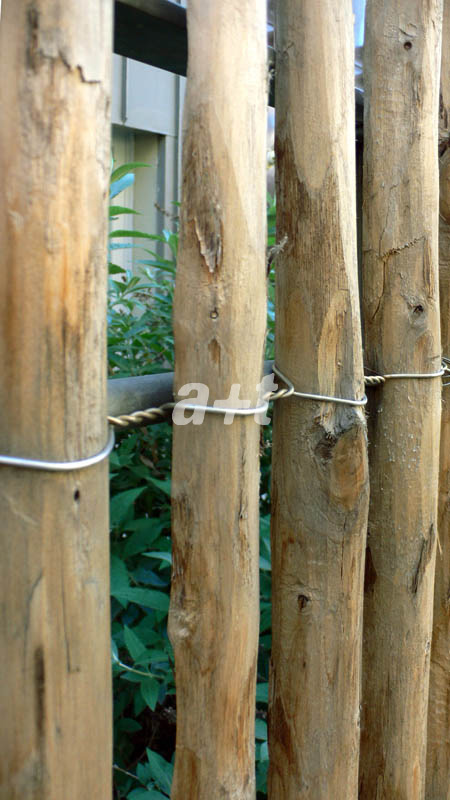 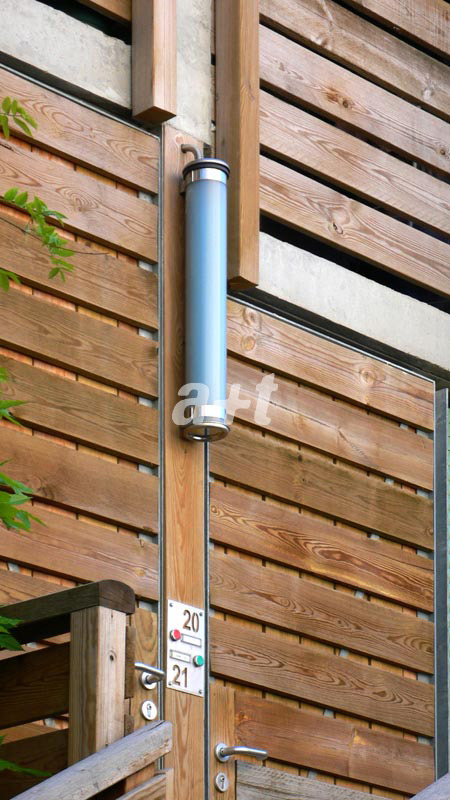 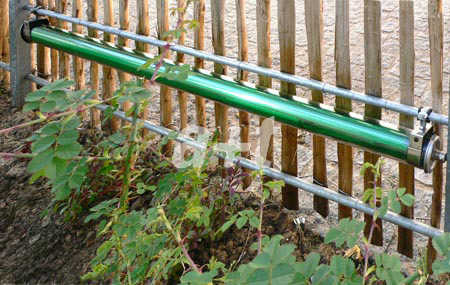 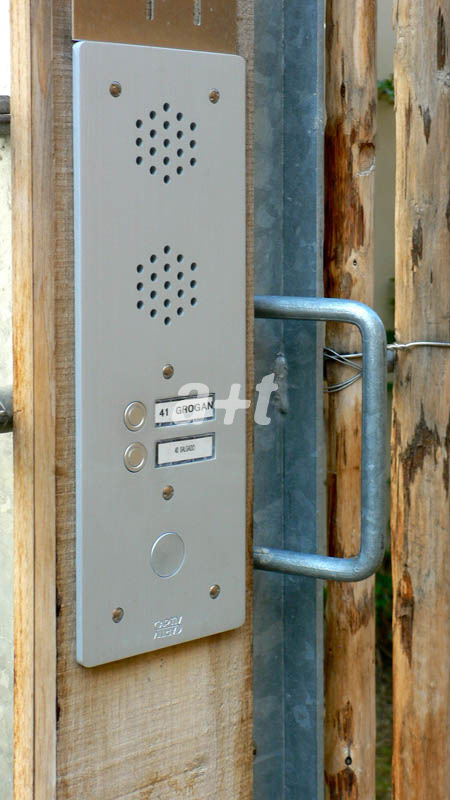 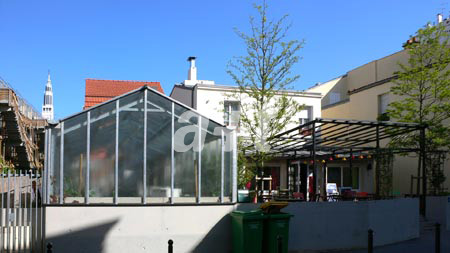 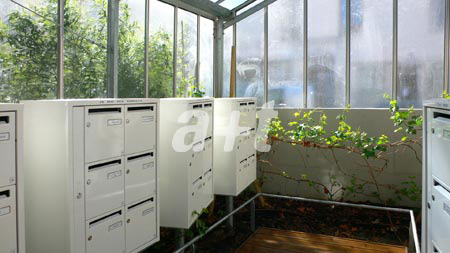 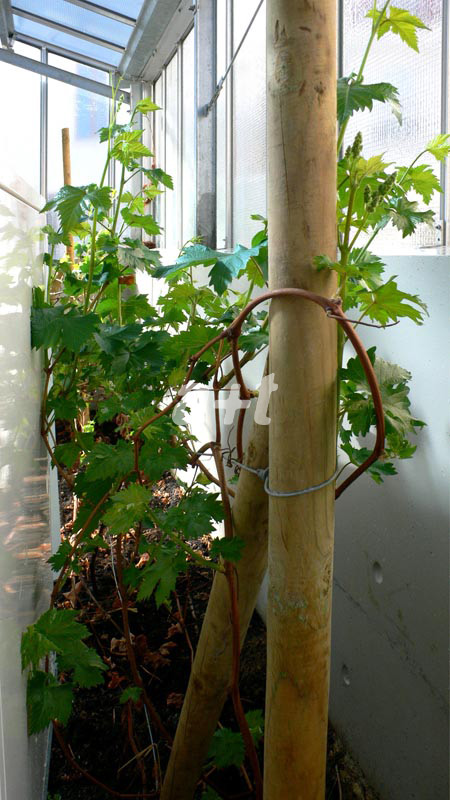 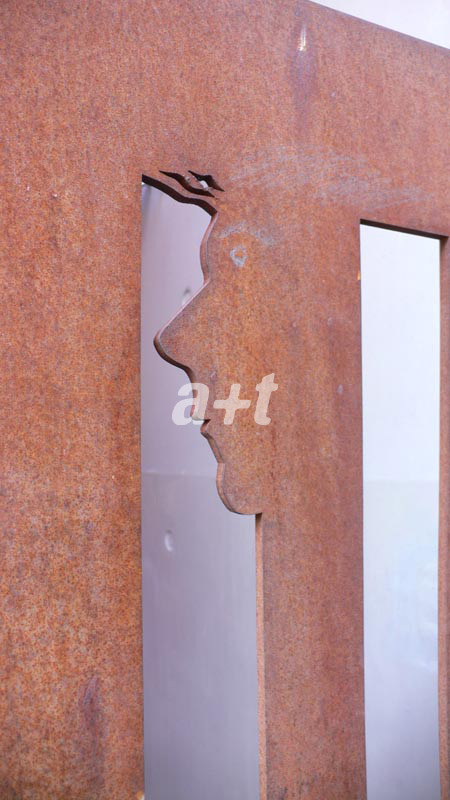 Author of the video: Pavillon-Arsenal