Is this Rural?: the new a+t series questions the identity of the territory

First volume, Architecture Markers in the Countryside, now on sale 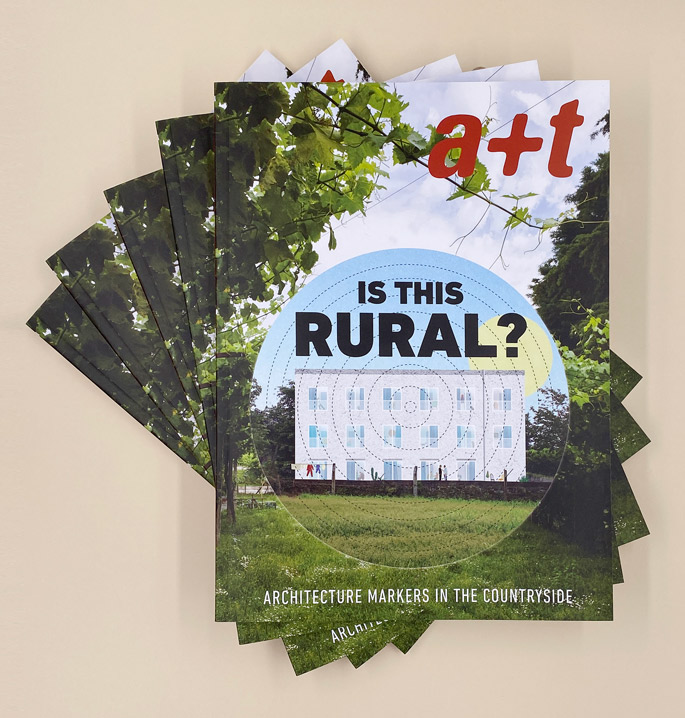 We have chosen 12 actions and situated them within their environment, taking into consideration territorial and population data in order to find out whether, in accordance with their distance from consolidated urban nuclei and their different degrees of density, they operate in an urban or rural environment.

Distance and density are two parameters which condition the lifestyles of inhabitants and their opportunities to access employment and basic services.

The interventions address the needs of those living out there which can be summarized as: