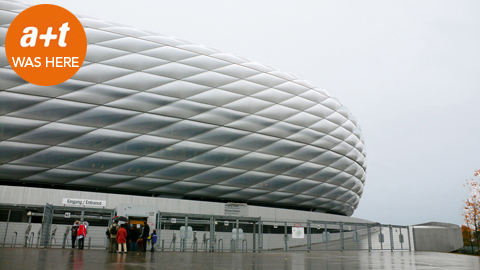 In its favour it has the fully-covered seating, a host of commercial spaces underneath the stands, comparable to that of a shopping mall (event rooms, souvenir shops, restaurants, club offices, several food and refreshment kiosks, etc) four 4-storey carparks and an image which can be recognized from the motorway. The seating capacity is slightly less, 66,000  compared to 69,000. Against it, it is completely isolated from its surroundings, having the character of an impregnable fort and some carelessly designed indoor and intermediary spaces.  The reason, according to the authors (see El Croquis 129/30 p276), is that all these areas are subject to the changes which the users will induce.

The emphasis is placed on the shell, previously tested out with less means on the St Jakob Stadium of Basel, and in the form of a crater, itself setting a precedent for the  Olympic stadium of Beijing 2008. 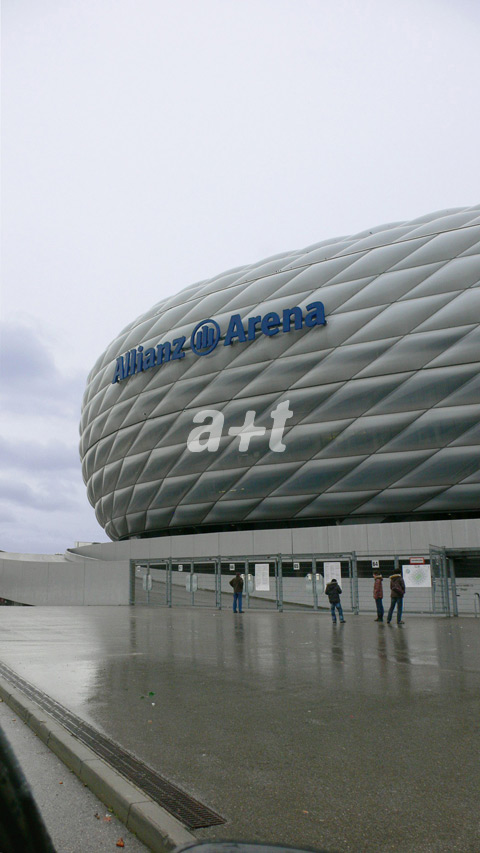 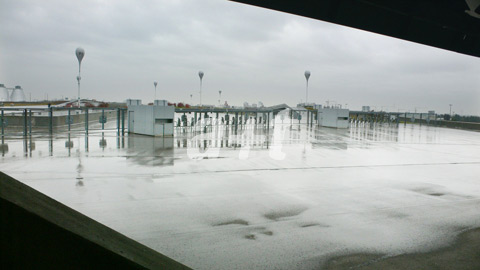 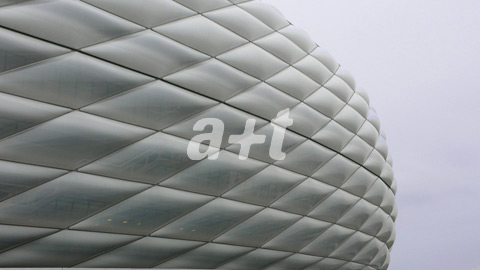 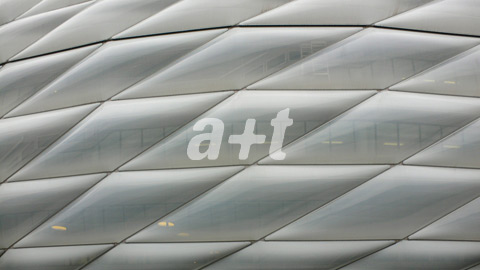 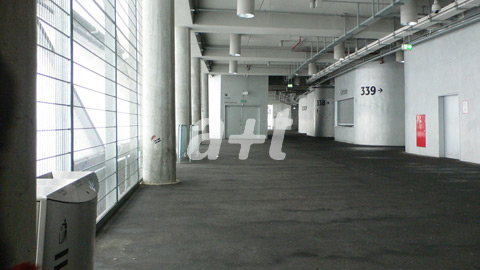 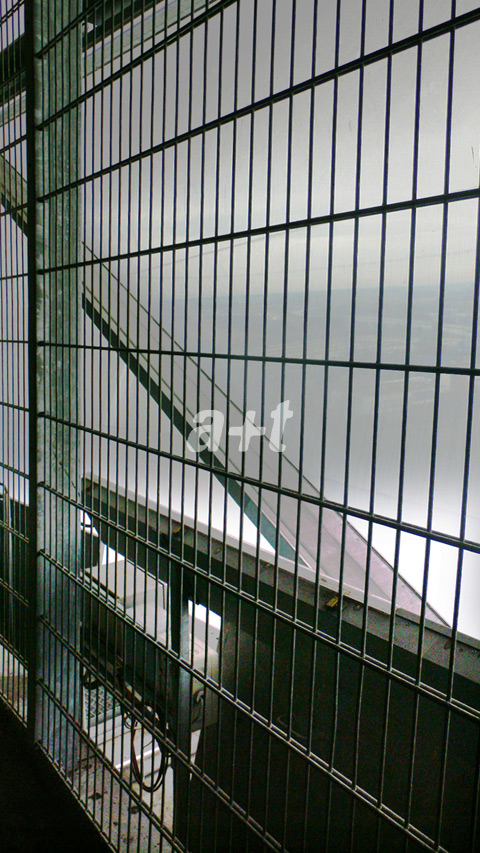 Close-up of the interior shell with the lighting system. The surroundings are visible through the printed EFTE membrane 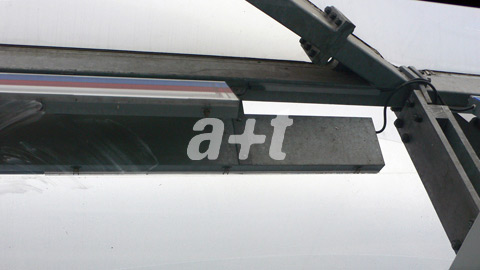 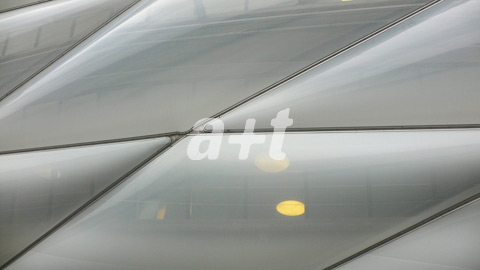 The shell is made up of 2,800 air cushions. Each form is repeated only once, meaning 1,400 different cushions were designed 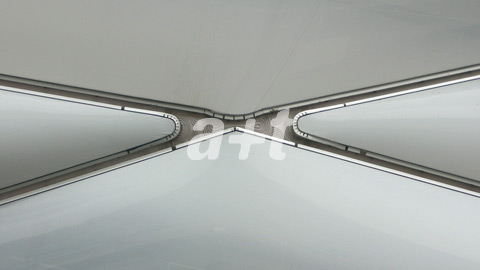 Joins between cushions, with the joint regulation system designed to control the effects of temperature fluctuations 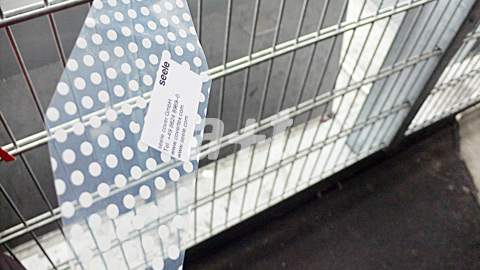 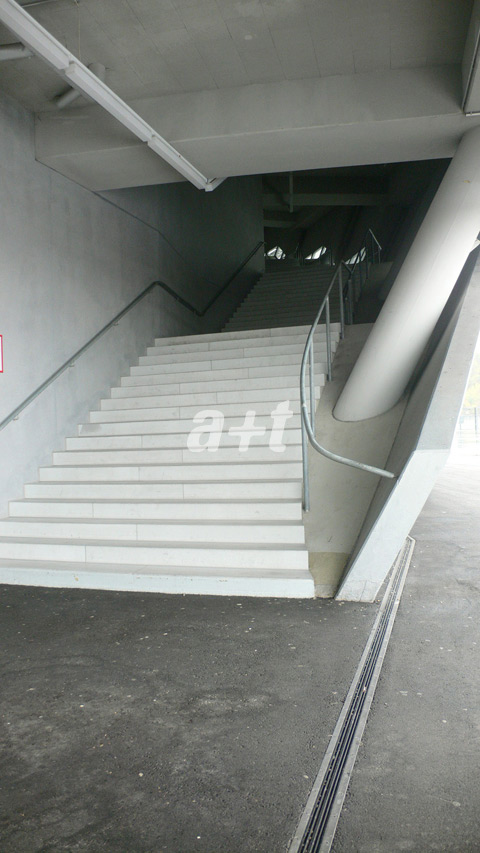 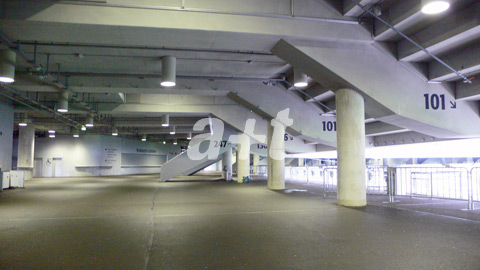 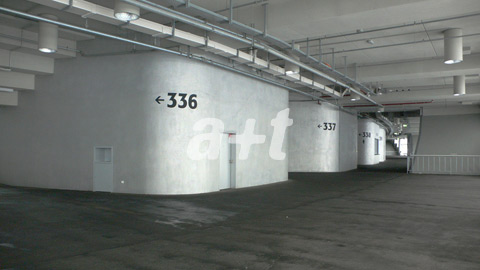 Kiosks for sales and other uses 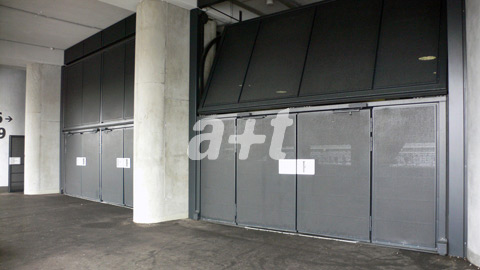 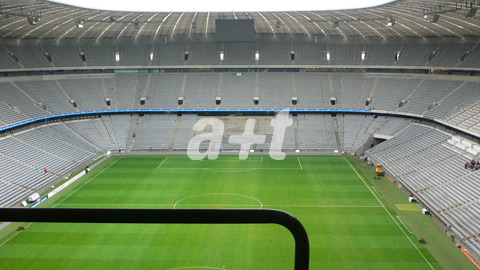 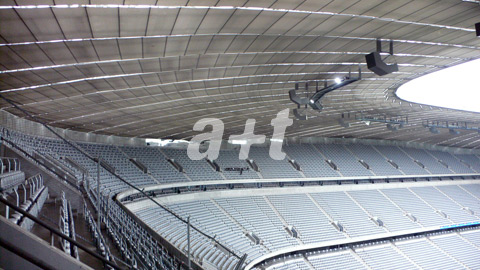 On the roof, the transparent membrane cushions are not visible from the interior, due to the system of light reduction, based on awnings 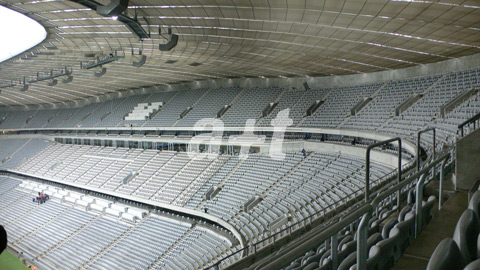 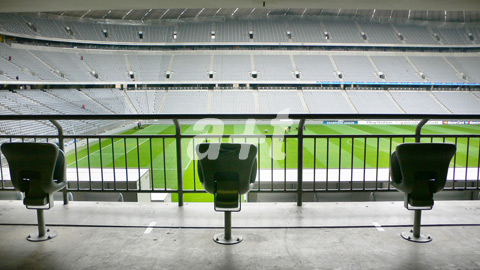 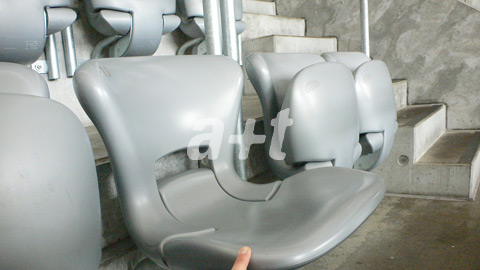 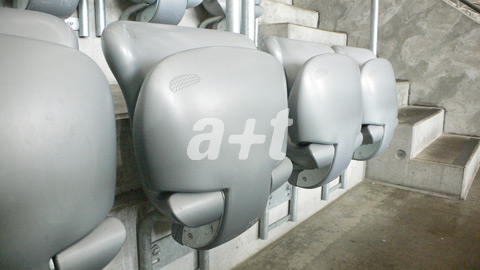