From the Hybrid to the Complex Building

Extract from the talk given for the ETSAB enabling Master's by a+t research group (Aurora Fernández Per, Javier Mozas). 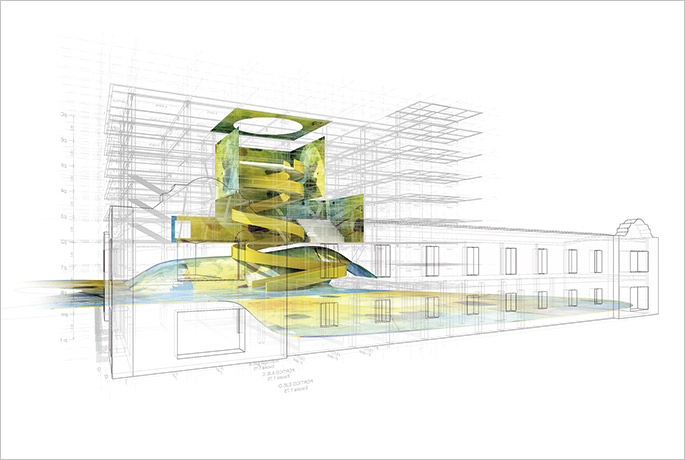 Our interest in this type of project is based on land consumption. The disperse city is the underlying reason for a significant part of the damage being done to the planet. Not only does it increase emissions as a result of individualized transport and consumption but it also undermines social cohesion and opportunities for social interaction, even in an environment like the present where seemingly everything takes place in the cloud. 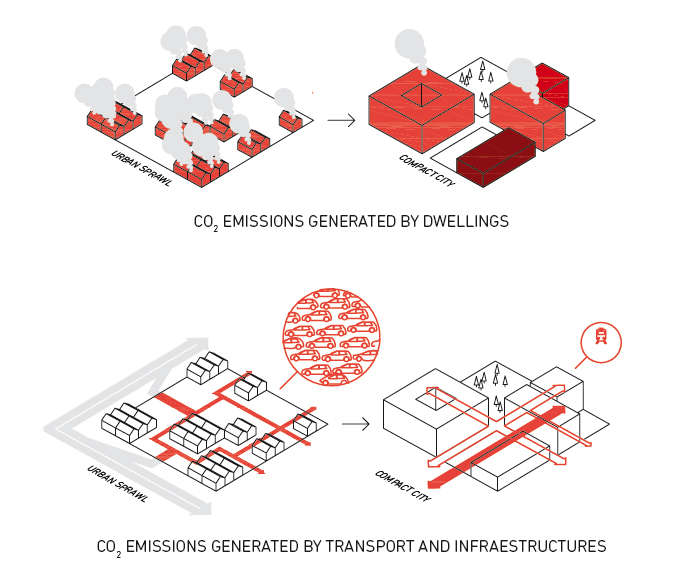 The hybrid building, defined in-depth in the publication This is Hybrid, exerts a centripetal force capable of neutralizing the centrifugal forces driving residents out of the city.

During the reign of Modernism, the segregation of functions created residential neighbourhoods, shopping malls, business parks, industrial estates, university campuses, healthcare and leisure resorts, cultural complexes.... and each one of these strictly limited areas functions only a few hours a day. The rest remain on standby, silently awaiting their users who have to travel several kilometres to get from one part of the city to the other. This waste of energy and resources, both in terms of the construction and the daily consumption due to their use and their being on standby, is harmful to the environment.

The most effective way to remedy this is to provisionally intensify the use of structures. This is where an opportunity arises for hybridization. So is it possible to intensify use without aggregating the different functions, those which Le Corbusier declared as living, working, recreation and circulation? Indeed, with a hybrid building whose purpose is to aggregate, relate, connect, and share rather than to subtract or segregate. 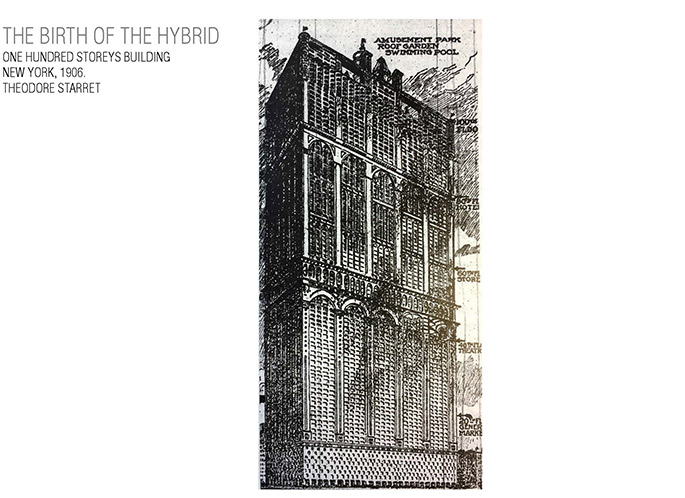 Hybrid buildings are structures capable of housing diverse programmes, of fostering the interaction of different urban uses and of combining private and public activity. They promote housing, public space and facilities, predominantly to solve three of the most significant issues in our society:
- the shortage and high cost of land,
- the monofunctionality of new developments,
- the deterioration of urban centres 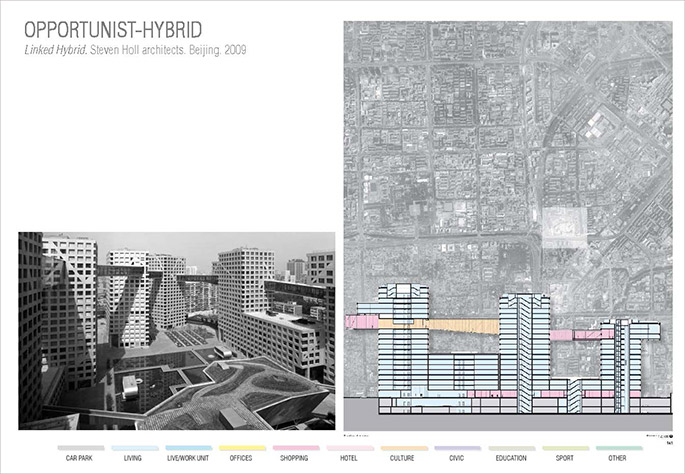 From hybrids to complex buildings

Nevertheless, the promotion and design of a hybrid building brings considerable difficulties due to the exceptional nature of its implementation. At present, a large number of projects are being proposed which could be considered as having a hybrid program but which are unlikely to actually be built. In addition, even when these are built, they tend to lose a great deal of their inherent cross-pollination during the process.

Simultaneously, there has been an increase in the complexity of the programmes for conventional typologies. The project should offer the user an increasingly wide range of possibilities, in other words universal access to any use. The different activities which might be undertaken mean that consideration for Koolhaas indeterminacy should be built into the design for each programme.

Hence, there is an evolution away from the hybridization of functions towards the complexity of the function.

This new trend for complex buildings, covered in the series Complex Buildings by a+t magazine, creates structures in which complexity is a positive concept within the design process.

There are different types of buildings depending on the type of complexity:

Generators are buildings which, stripped of any kind of contingency, evolve faster and which are able to anticipate possible changes, to reconfigure themselves to adapt to changes to the programme. These are the buildings which manage indeterminacy or uncertainty most effectively. It was Cedric Price who implemented this concept throughout his projects. 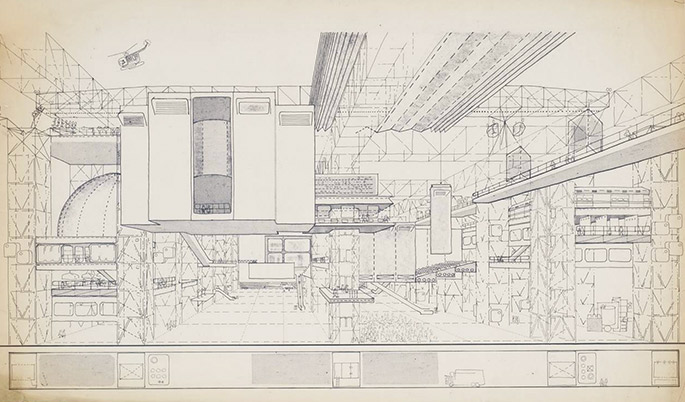 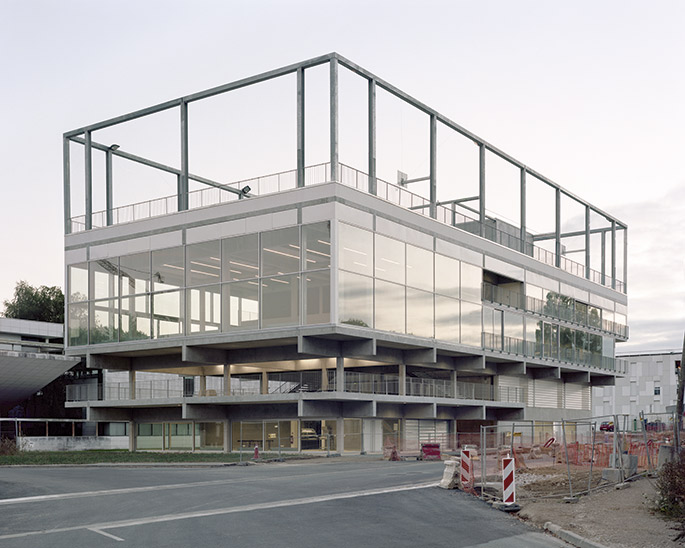 Linkers are not a continuous whole. They are a complex whole created from continuous presences, from liberated happily interconnected interiors.

The continuous presence is a result of the trend to design fluid spaces in which simultaneous functions are performed. For instance, try to envisage those new work spaces or new educational spaces through which the user wanders before deciding where to have their space. This freedom of use requires designing spaces which would have once been closed, compartmentalized, full of edges and boundaries which suddenly open up, not because they are a continuous whole but because they are a complex whole, a sum of subtractions. We call these interiors linkers because they are capable of linking and enabling users to establish simultaneous times within a continuous presence. 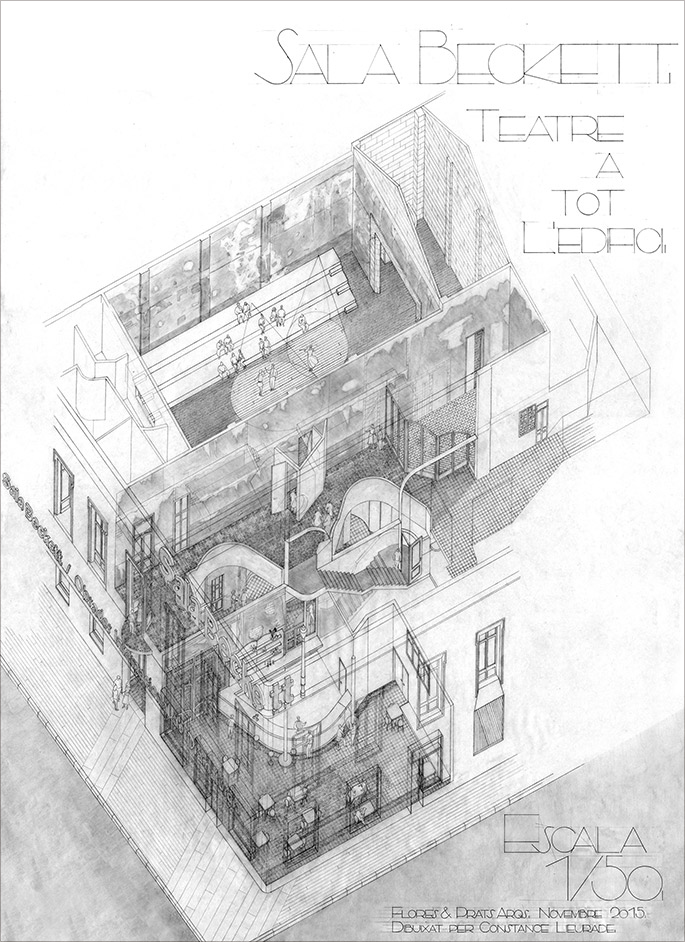 Mixers are buildings loaded with stimulating uses which exponentially revitalize the urban fabric.

These are capable of housing the most varied combinations of residential units. Student halls of residence are blended with social housing, homes for the elderly or assisted housing, maybe even with shared or co-living dwellings. 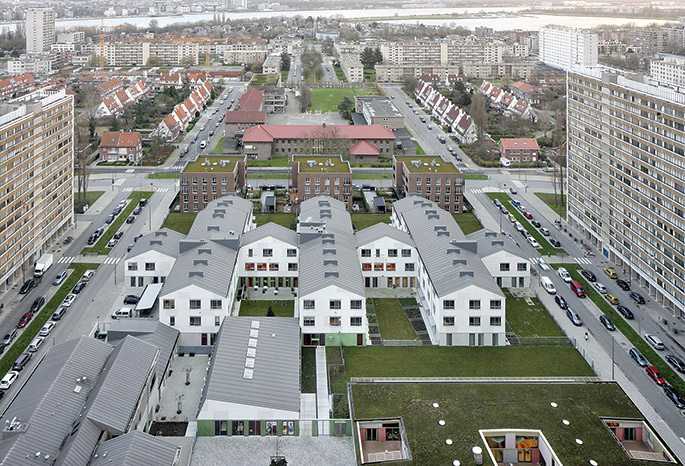 Storytellers are those buildings which speak from the eye and the brain of the architect about their connections with reality, culture or history.

They work on the complexity of the context. They are capable of understanding the language of historical continuity, to establish a fluent dialogue with the local environment and to propose new narratives. 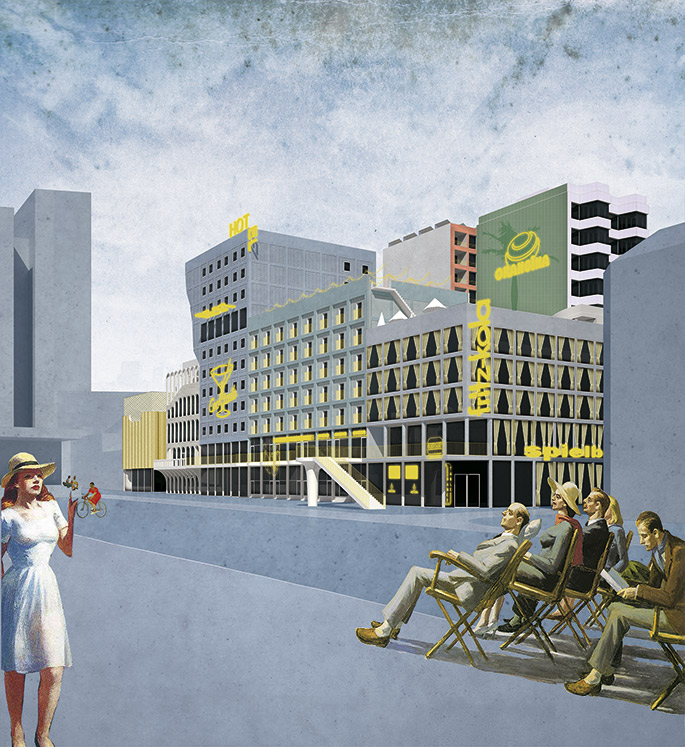 FIND OUT MORE ABOUT HYBRID AND COMPLEX BUILDINGS: