These three dwelling units serve as accommodation for employees of the mining company which runs this coal-mining enclave at the gateway to the North Pole. The project affords a comfortable space which responds to the harsh living conditions in a place where the polar night runs from October through to February.

The wood cladding has been painted red according to the regulations of the Norwegian government concerning this enclave. In fact, the colour of the facades in Longyearbyen is a political issue: they are an attempt to give this territory a Scandinavian character amid the disputes with Russia over the sovereignty of the island. 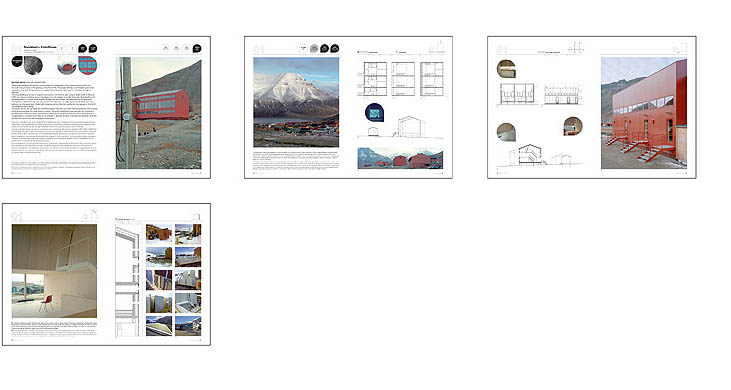