Envelope versus façade: the epidermal concept 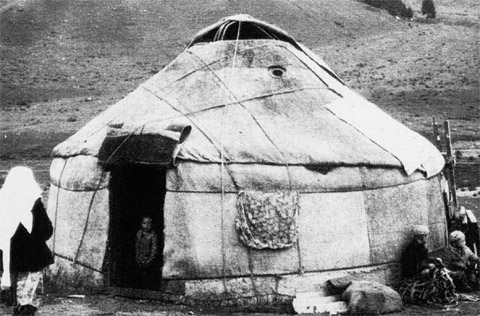 Clearly, the human body and architecture have a long history in common. The human body has been in reality, the first instrument of measurement, so that units such as feet and inches are still used today in manycountries. Measurement has become, for this reason, the sense of size and proportion.
All this implies the possession of a certain degree of knowledge and the putting into practice of all the theoretical ideas developed in architectural treatises. In the twentieth century, Le Corbusier took up this tradition once again proposing tht the metric system be abandoned in favour of a new measurement system: the Modulor. This unit integrated the dimension of the body and the spirit at the same time -man and the golden number, size and proportion symbolised by the image of a man with his arm raised.
The human body has also been taken as a reference linked to movement, to space, habitability, in as much as the “determination of existential space”, as Christian Norberg-Schulz points out in Existence, Space and Architecture. This terminology inspired in the existentialism of Heidegger, obliges the architect to think of the place not only as limits: “place, space, threshold, here, there, elsewhere”, but also provides a poetic dimension to the habitat. “Existential space ensures beings the recovery of their dwelling and provides them with the happiness of shared language. The architect is, according to this, a translator and interpreter” (1)
The parallelism which interests us at present refers more to the idea of the “body as a poetic metaphor of architecture”. This agreement establishes a relationship between the bone structure and the structure of the building, between organs and use and between the epidermis and the envelope.
As Alexander Tzonis and Liane Lefaivre point out in their article on “epidermal rigour”: “the architect tries to conceive a balanced architecture, but every era has its preference” (2) These authors distinguish between three categories: structural rigour, circulatory rigour and epidermal rigour... 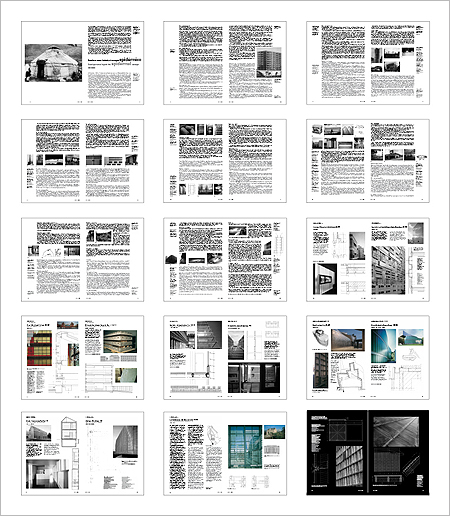