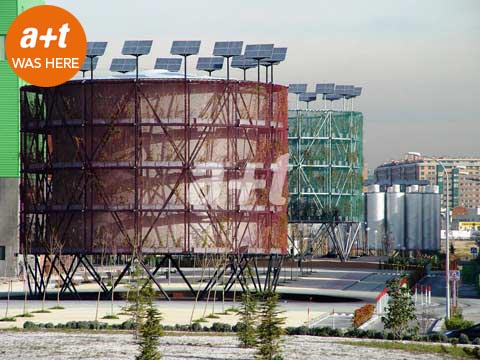 On the edges of the current city, on an arid gypsum landscape, rapidly rises the extension of the Vallecas district. This urban planning project is part of an ambitious, voracious, anodyne enlargement operation that within a few years will have Madrid’s municipal area to the brim. This hostile fact has served as a reagent, with Ecosistema Urbano drawing up a proposal for an ecological boulevard, project published in The Public Chance. Winner of a competition organized by Madrid’s City Hall, the proposal calls for the building of three large cylinders along the boulevard, one of which has already gone up. The cylinders are to serve as catalysts of public life, thereby improving the generally poor quality of public space in city extensions of this kind.

Each cylinder endeavors to play the role that a grand tree would (like plane trees lining the Mirabeau Promenade in Aix-en-Provence), while regulating the atmosphere of the spaces it contains, which serve a variety of collective uses. Each ‘air tree’ has its own bioclimatic functioning: a metal structure that can be taken apart is lined on the outside with a thermal screen that transpires, and on the inside with climbing plants. A crown of photovoltaic panels, wind sensors and atomizers make it possible to regulate the temperature and humidity conditions of the place.

The result is a sustainable stimulator of public life.
The objective of Ecosistema Urbano is to make up for the serious deficiencies of certain forms of uncontrolled planning. Easy to take apart and moved about, these objects can be put up wherever a regeneration of urban activity is in order.

In The Public Chance, these are the layers we extract from the analysis of the project:

ACTIVITIES
Each tree is meant to facilitate a series of leisure and recreation activities.

ROOMS
The wind trees act as main usable areas, though the row of benches goes along the entire boulevard.

ROUTES
Car traffic runs along one of the edges, while the rest is for pedestrians only. The roundabouts separate pedestrians and traffic and are marked with pegs.

BUILDINGS
The boulevard is lined by blocks of social housing, with almost no commercial space on ground floor.

VEGETATION
The importance of the artificial trees, which there will be plants inside, will gradually disappear when the planted trees that run along the boulevard grow. A line of bushes separates parking spaces.

Published in In Common II and The Public Chance 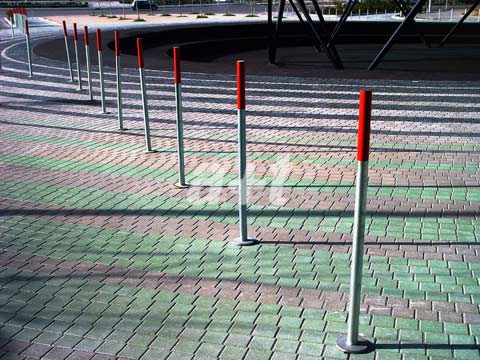 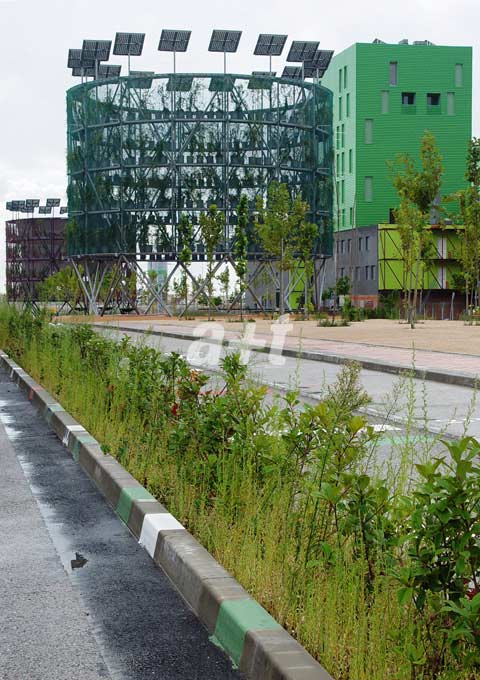 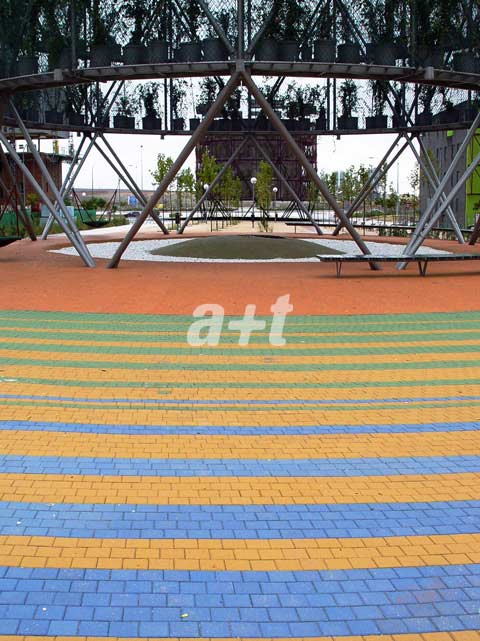 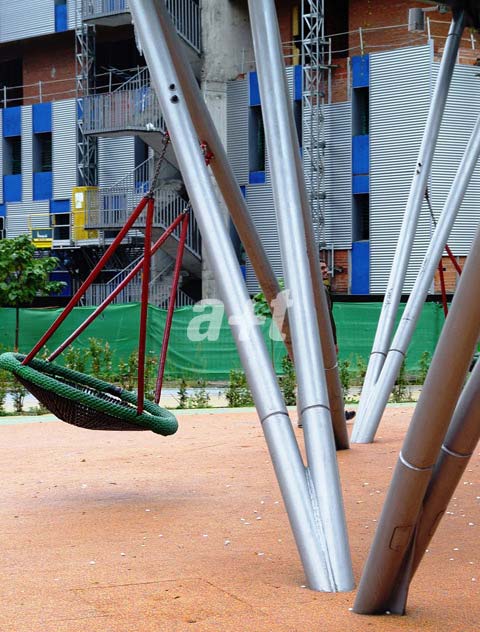 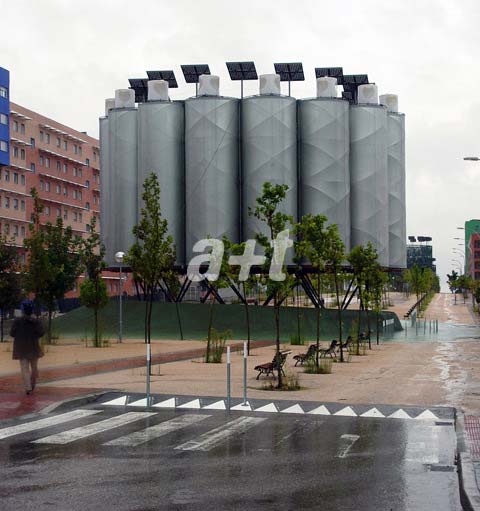 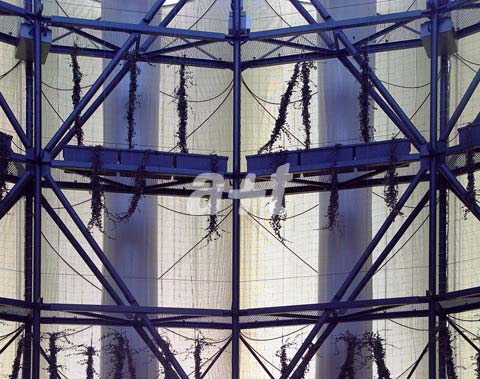 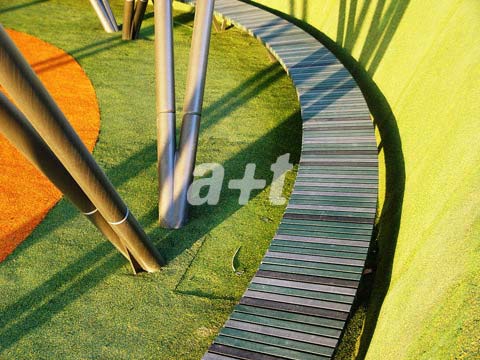