Density is Home. Types of city (4) 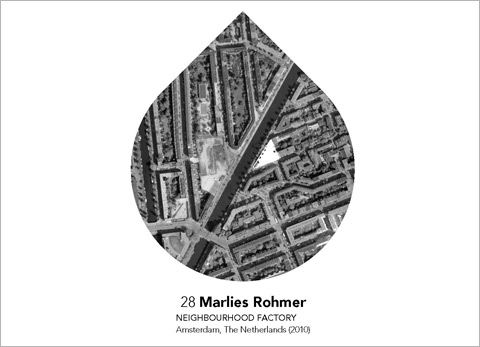 Image from the book Density is Home, soon on sale

The historic city lost momentum with the heyday of modern zoning, which saw that mixed fabric as no more than an unhealthy mish-mash. Today there have been operations of recycling, refilling, replacing or bulking out the traditional urban grid.  All of these examples introduce collective housing and some of them public facilities echoing the need to introduce groups of different ages, origins, interests and resources. In any case, none of the projects impose themselves on the urban grid yet all of them pass, in different ways, the test of context*.

*Summary of the texts written by Javier Arpa, that introduce each type of city in the book.

Page from the project Neighbourhood Factory by Marlies Rohmer, an example of collective housing placed in the core of the city: 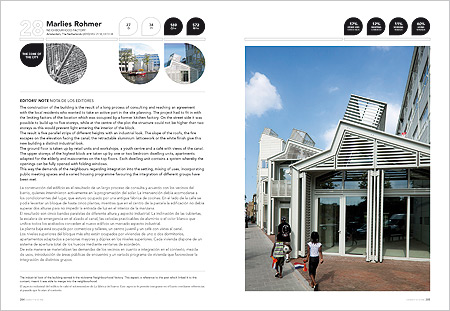