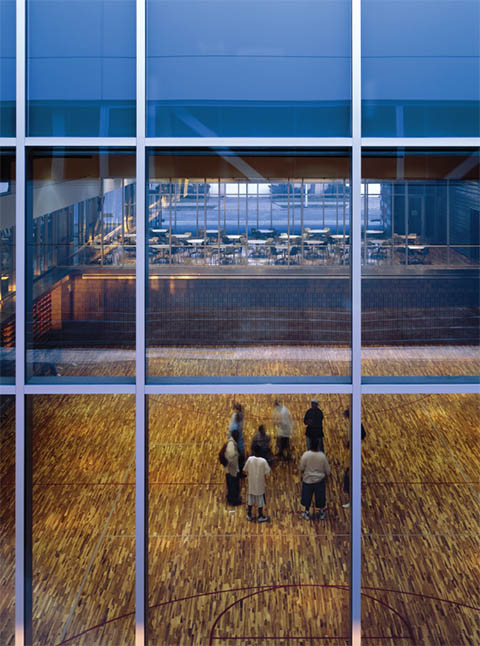 In the Civilities series, a+t magazine did a study on civic facilities based on the influence of social changes. The first issue highlights the following changes, among others:

The offer of programmes and buildings specifically designed for youth has increased in spite of an inverted population pyramid that is the norm in civilised countries. 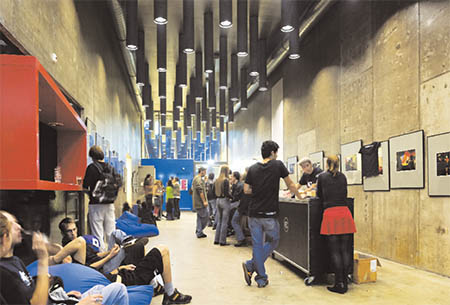 The activities of community associations, which gave meaning to the first civic centres, are being replaced by cultural programmes, as Visual or performing art centres, or entertainment programmes, without any social goals.

The community attends many more numerous and crowded activities as an audience than as active participants. 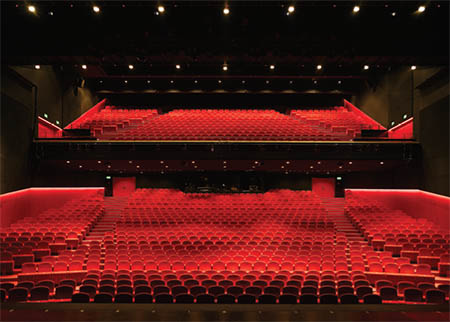 In both private and public centres, the introduction of commercial aspects not only helps to finance the activity, but also to satisfy a demand for consumption that is inherent in almost every social relationship. 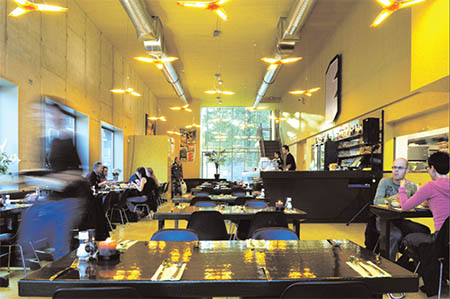 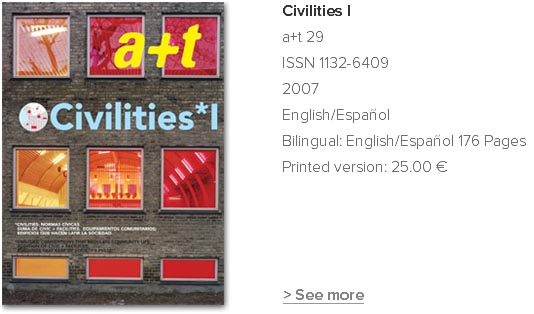