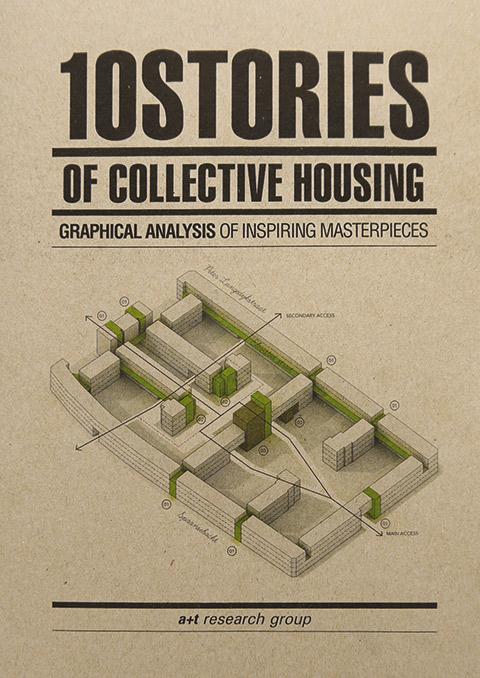 "An old man sneaks uninvited into the press conference of two prestigious architects. When he sits down, his multicoloured socks peek out from the gap between his trousers and his shoes. He waits his turn and asks one of the speakers about the apparent low-cost of his buildings. The man being questioned is at that time one of the most technologically avant-garde architects on the British scene and is currently recycling himself to become the most sustainable. He answers evasively. Seemingly to him the identity of the old man has gone unnoticed. The scene takes place during an international congress -Barcelona 1996- just as architecture starts to take off as a media phenomenon. The city is invaded by thousands of passionate young architects who cause disturbances in the street in their attempts to access the debates. There is police protection at the entrance to the sessions. From the press room, one can hear the hubbub of the last day of the congress which, in an improvised attempt to solve capacity problems, is being held in a sports centre. The press conference draws to an end and one of the reporters decides to reveal the identity of that slightly scruffy quaint old man. “He belongs to an era -states the reporter in a condemnatory voice- when architects conducted their work far from the public eye and were fully aware of their social responsibility.” Straightaway, the prestigious British architect who appeared not to have recognized him leaps up and calls him maestro. Members of the press surround the man. The organization, quick to take full advantage of the incident and to ensure nobody misses the show, rushes him off to take the stand. In the end, an 82 year old Ralph Erskine brings the congress to a close with a standing ovation from the audience, with a speech in favour of more participatory architecture.

That event which we experienced seventeen years ago is what underlies the origins of this book in which we want to tell ten stories with the same aim as then: to prevent these works and their architects going unnoticed by recent generations. This is neither a canonical list of buildings nor our top ten of collective housing. We chose them as one chooses one’s friends. Faults and all, they make everything worthwhile".

Introduction to the book 10 Stories of Collective Housing, by a+t research group.