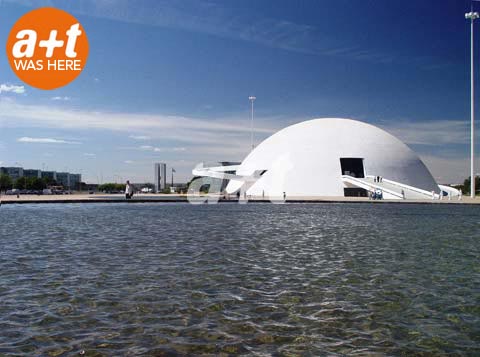 The Honestino Guimarães National Museum is part of the João Herculino Culture Complex, the  last of the projects conceived by Oscar Niemeyer and Lucio Costa for the Esplanada dos Ministérios de Brasilia, the monumental and symbol axis of the new city, opened 45 years after its design.

Located between the bus station (Rodoviaria), where thousands of federal civil servants get off every morning, and the Metropolitan Cathedral, the new cultural complex is built on a metaphysical esplanade opposite to the Moura Brizola National Library. The library, with more than 500,000 volumes, is Brazil's most modern, and the museum seeks to bring part of the cultural life that is centred in São Paulo to Brasilia.

One walks between the two white objects as the one who walks inside a painting by De Chirico or a photograph by Gabriele Basilico, with the excitement that is passing through over half a century of modern adventure that has just recently been completed. We'll leave comments on the failure of the modern city model, zoning or the hierarchisation of public spaces for another time. 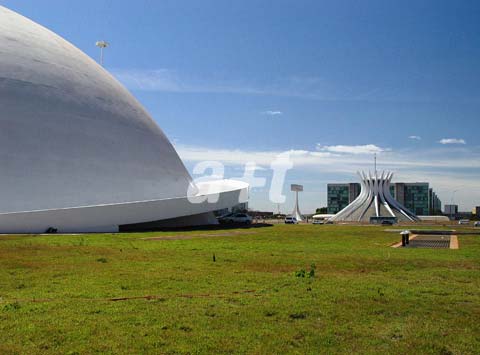 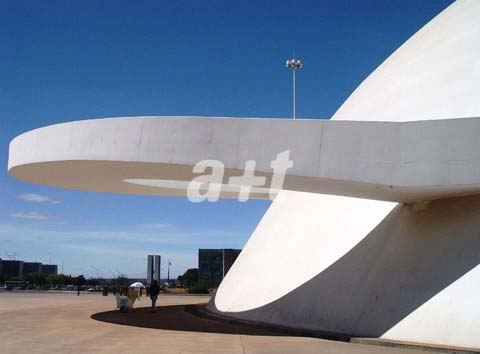 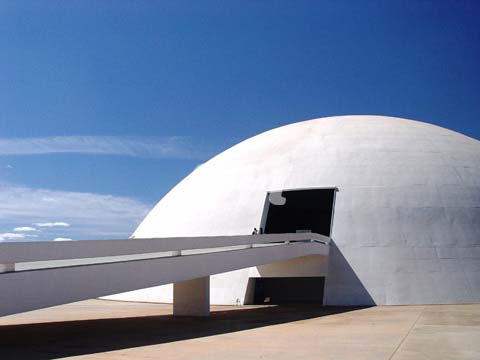 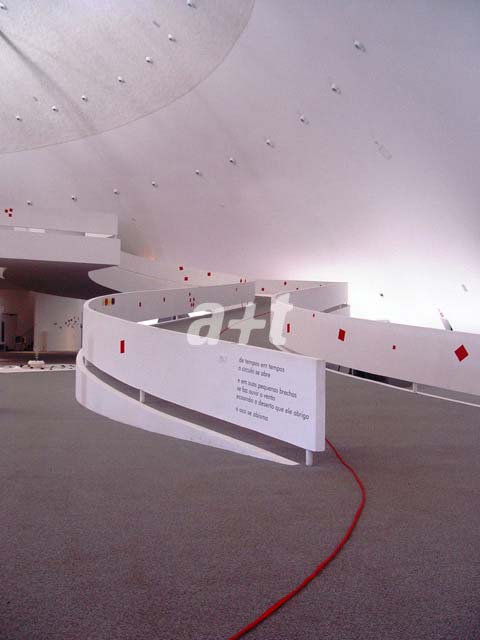 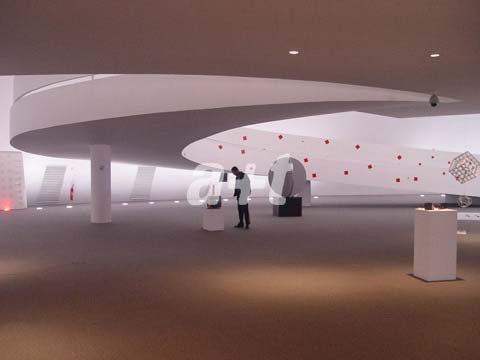 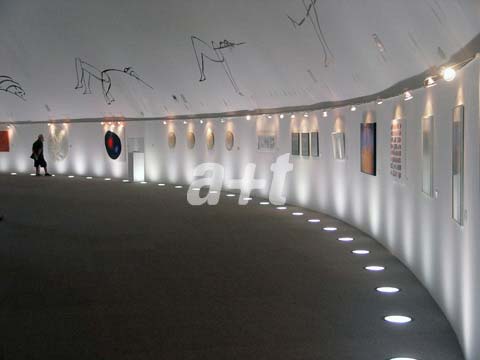