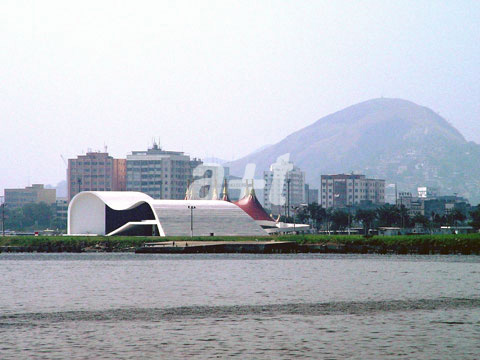 At almost 100 years old, the master Niemeyer inaugurated the theatre of his home town last April. This was a work that suffered several modifications and a significant delay due to serious budget problems.

The new theatre is visible from the ferry that connects Niterói to the centre of the river, on the other side of Guanabara Bay, and forms part of a revitalisation plan in this outlying city. It is Oscar Niemeyer's sixth work in the city and will be part of a pedestrian route, Caminho Niemeyer, which from its beginnings looks to stitch together the suburban fabric.

The theatre presents the concrete curves that make up the architect's identifying mark. The entrance ramp takes us to an open elevated foyer where we can contemplate magnificent views of Rio de Janeiro and the interior stall has a capacity for 350 people. The novelty is a reversible box that can open up towards a plaza with a capacity for 10,000 people. 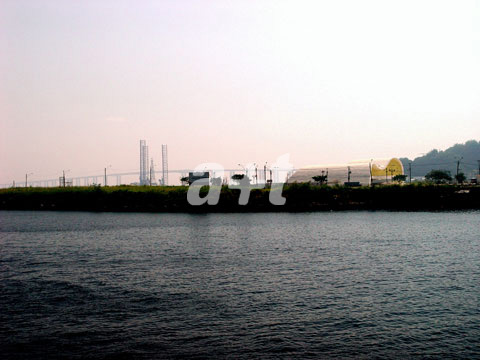 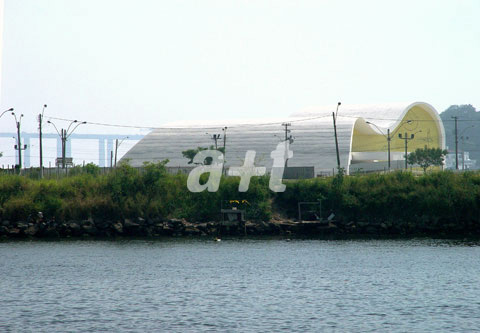 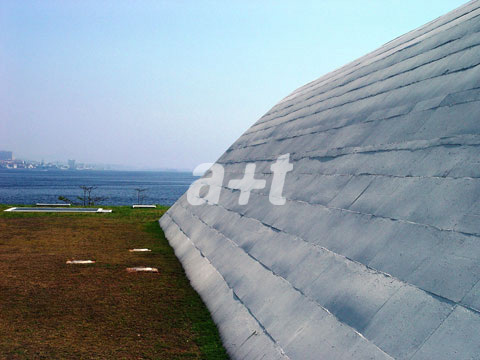 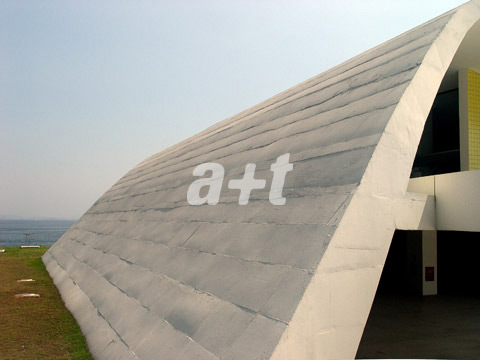 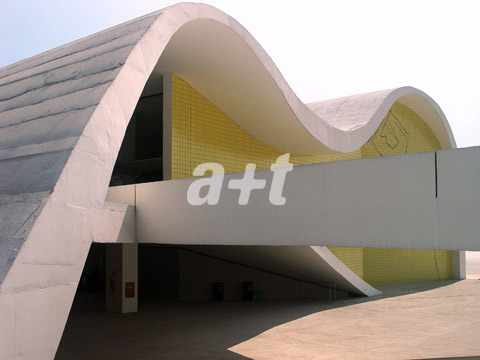 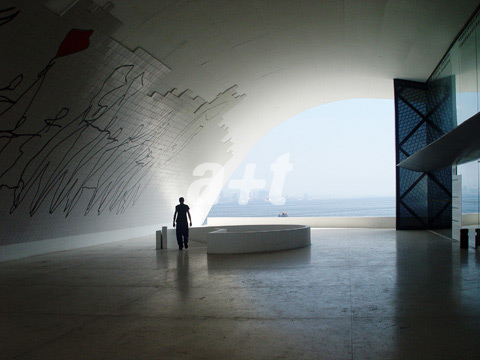 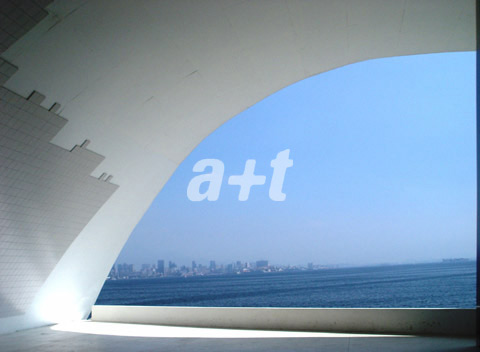 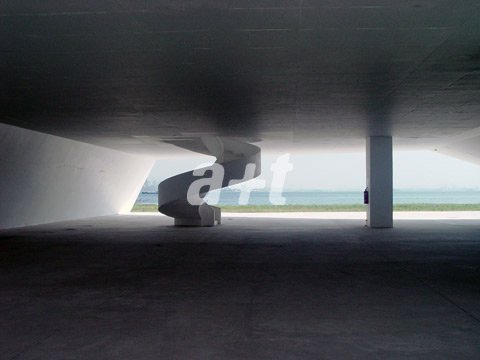 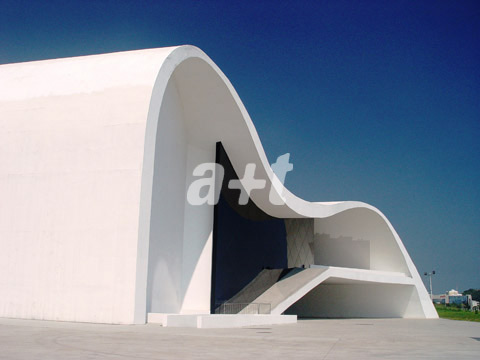 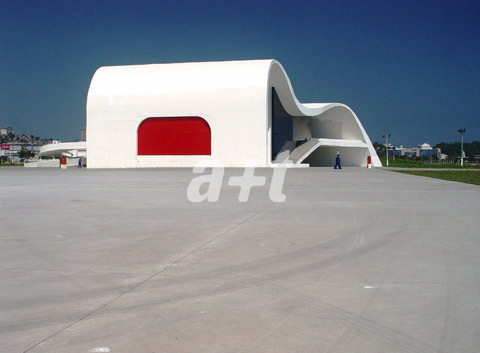 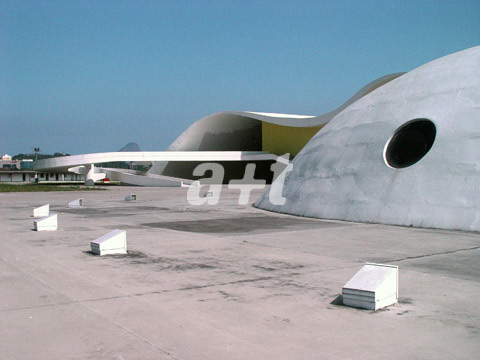 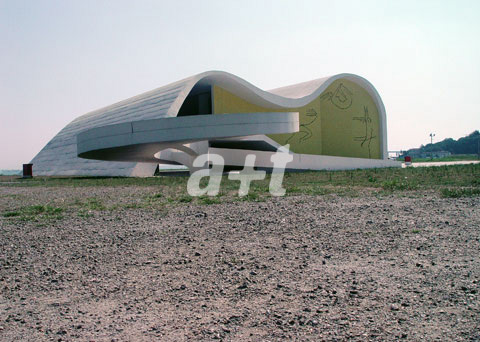 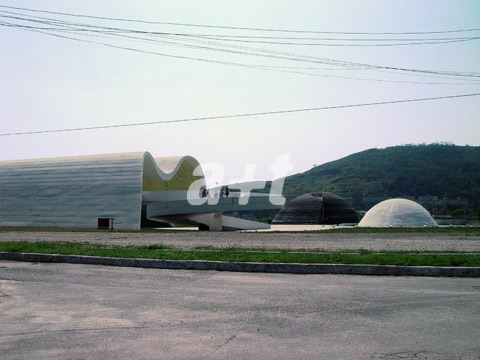