The house Canopea by the French team Rhône Alpes from Grenoble (France) has been awarded first prize in Solar Decathlon Europe 2012. The project was conceived by the École Nationale Supérieure d'Architecture and integrates the quality of life of single-family dwellings into the dense city.

The project came up with the concept of the nanotower. This comprises a set of several towers, grouped 3 by 3 on a common retail and collective garden podium. They are served by a tower of lifts and stairs located at the centre of the three.

Each tower is 8 storeys high and on each floor there is a single family house, with common areas such as the top floor, greenhouses and storage systems. The main framework of the tower is steel, the roof structure is timber and the interior partitions and enclosures are all made from dry assembly prefab modular elements.

Here at a+t we are glad to see that there are more and more of us fighting against the dispersed city (see a+t density series) through inspirational projects like this.

Canopea is in line with projects such as La Ville Forêt by S333, also in Grenoble, which a+t architecture publishers published in issue number 19 of the a+t magazine. See project

The prototype is an extract of the two last levels of a Home-Tower: one home and the common space: 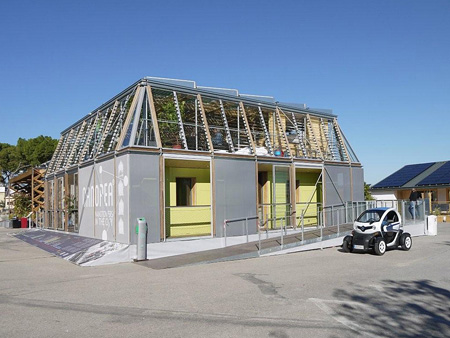 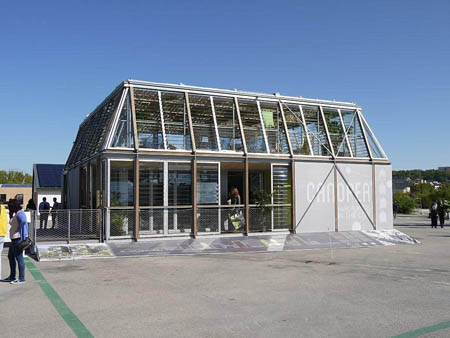 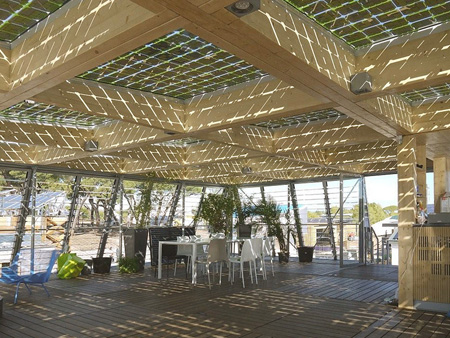 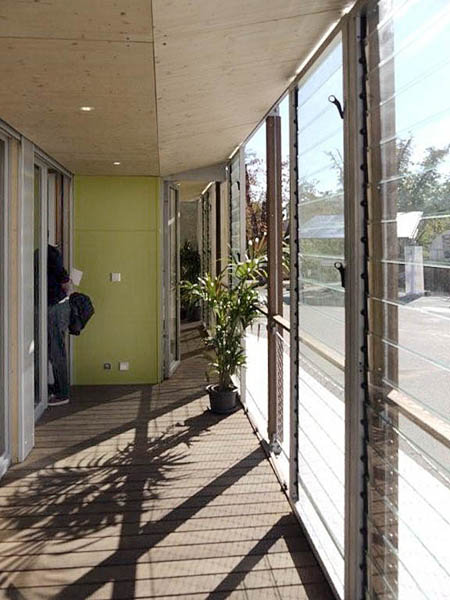