Produced to commemorate the 30th anniversary of the completion of the Barbican, Barbican Snapshot traces the history of one of London's most striking and celebrated buildings.

"With the Barbican, the plan was to buck the trend, to halt the sprawl and to create structures which could assume the complexity of collective living. Basically, they wanted to recreate the solidity of Georgian London, the hustle and bustle of the medieval city and the peace and tranquillity of the suburbs all in one single site and on the scale of a 20th Century metropolis. The most astonishing thing is they actually achieved their goal. It has been admitted that there are errors, many errors, at the scale of its size and ambition. It is not, nor does it have the vocation to be, a master work. Its creators are not listed among the great names of the discipline. It is merely an epic project, built by virtually unknown architects, where people want to live." a+t research group 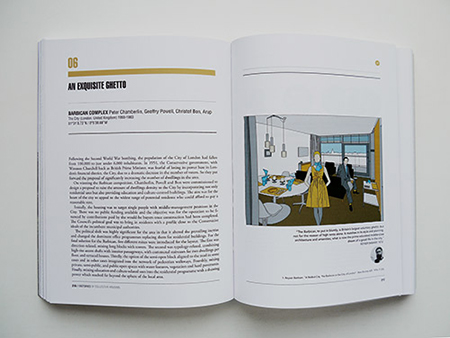 You can find plans, drawings, images and the complete story of the Barbican in the book 10 Stories of Collective Housing, by a+t research group. 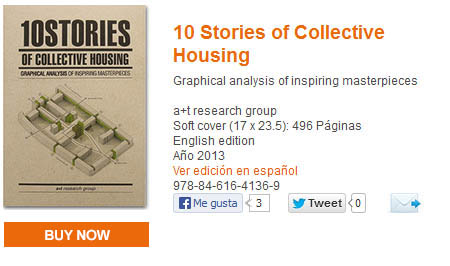