The book Density, only available in digital version 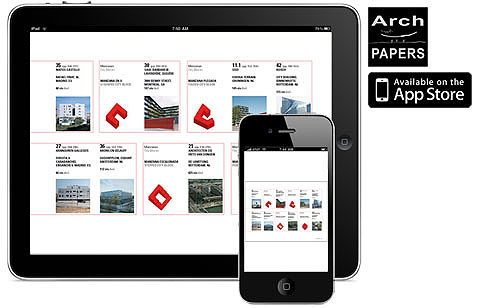 The very first book of the Density series is out of stock already. From now on, it is only available in digital version on ArchPAPERS.com.

You might find the printed edition of the book in bookstores too. See here the list of a+t's distributors.

From 2002 to 2004, the architecture and technology magazine a+t did a study on collective housing. The results of this study became the basic material of four issues falling under the generic theme of Density.
The compilation entitled Density, produced as a book in October 2004, has become a reference for publications on mass housing and urban planning. 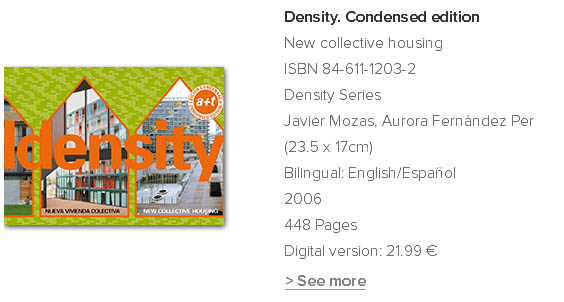