Short History of the Development of the Office

Extract from the article by Caruso St John Architects 'A Short History of the Development of the Office Explained in Terms of the Economic and Social Context of the Last 100 Years', published in THE OFFICE ON THE GRASS 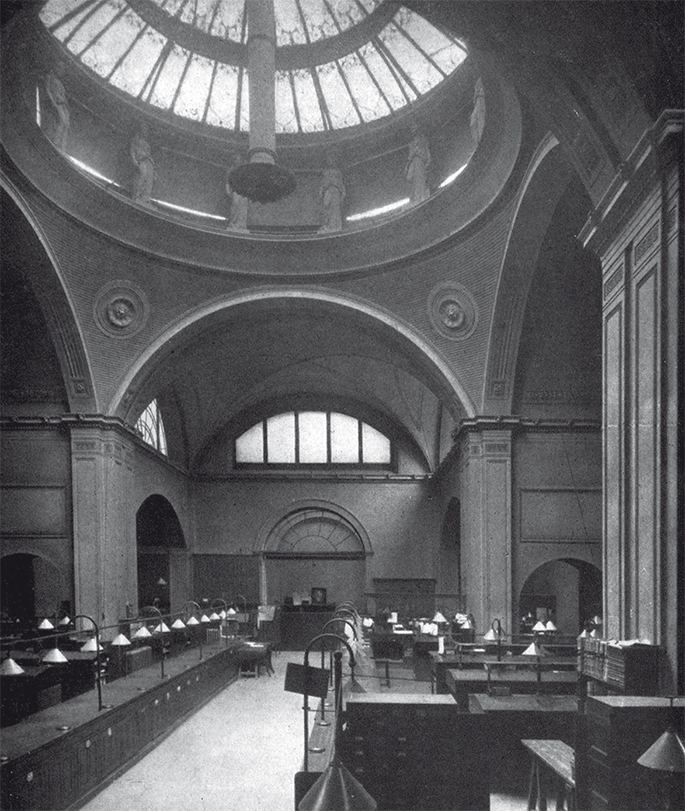 The Origin of the Office

The office has existed in one form or another throughout history as an administrative adjunct to the centralised power of the state. The Palazzo Uffizi in Florence of the Medici or the Bank of England are notable examples.

The first commercial offices appeared in the northern industrial cities of the United States in the late nineteenth century. With the invention of the telegraph and telephone, offices could be situated away from the home or factory and control could be retained over production and distribution to distant markets. New technologies such as electric lighting, the typewriter and the use of calculating machines allowed large amounts of information to be accumulated and processed faster and more efficiently than before. The concentration of wealth in the new corporations required an ever-greater proportion of an increasingly literate population to work in the ‘white collar factories’.

In Chicago, the mid-western hub of the American rail network, technologies such as the steel frame and elevator enabled office buildings to be constructed higher than previously possible to generate maximum income from the site. These were the first speculative office buildings and generally followed the traditional layout of separate rooms opening into corridors. The floor plan would then be stacked to generate the greatest income from the site —this profit-driven logic came to define the skylines of Chicago and New York by the early twentieth century. 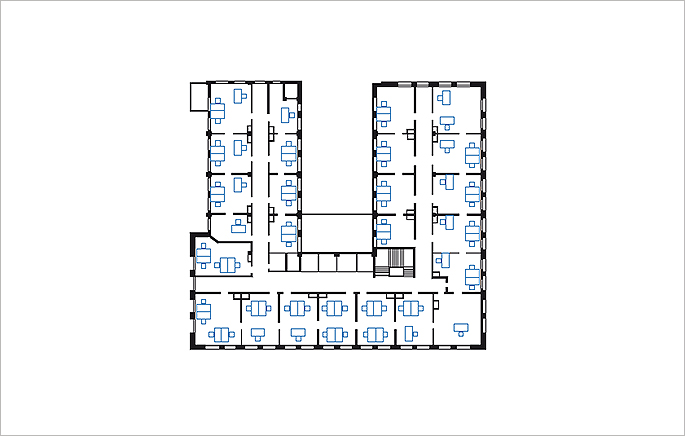 The American architect Louis Sullivan was a pioneer in his study of the formal articulation of the tall commercial building or ‘skyscraper’; his delicate naturalist ornamentation and bold forms expressed his own mystical vision of a new and vital democracy based on industrialisation.

Read the complete article in the book THE OFFICE ON THE GRASS. The Evolution of the Workplace

Offices / Workspaces, The Office on the Grass