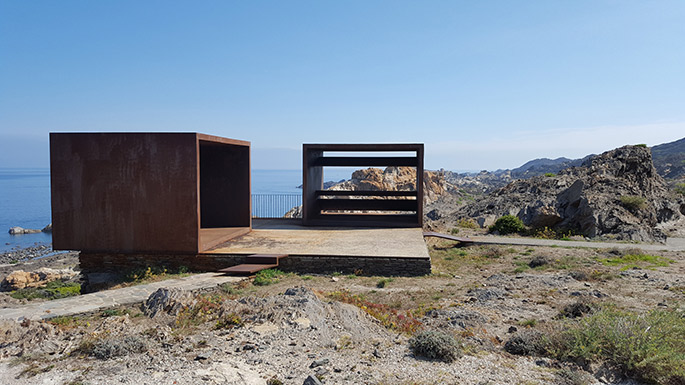 The Cabo del Creus, 45 km away from the border between France and Spain, is a rocky formation which runs down from the Pyrenees mountain range to the Mediterranean Sea.

In 1960 Club Med built a hotel resort designed by the architects Pelayo Martínez and Jean Weiler on this land, the result of which was a significant architectural complex which, however, also disrupted the outstanding original landscape.

Following the declaration of Cabo de Creus as a Nature Park, an environmental restoration and access re-design project was commissioned which after successive modifications led to the complex being completely demolished and the recovery of the land relief and original ecosystem, which had suffered greatly from the effects of tourist activity. 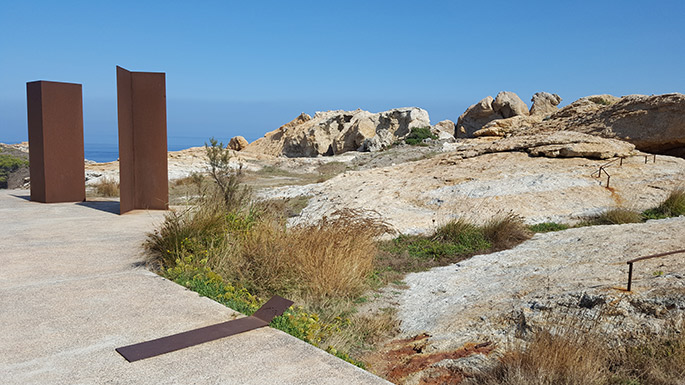 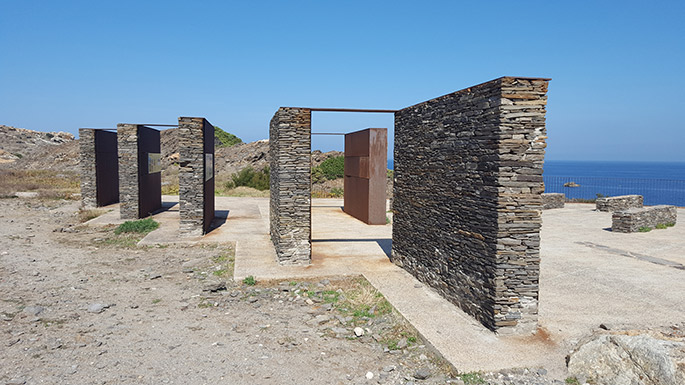 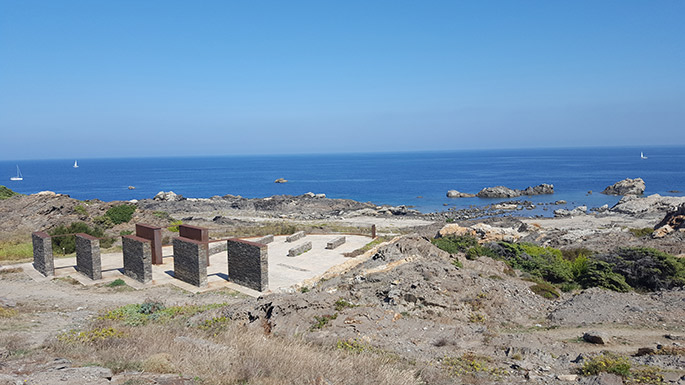 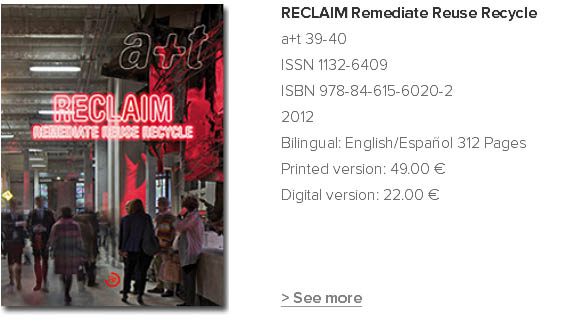