Plecnik and his great-grandchildren 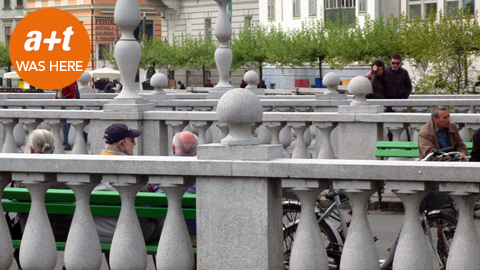 Joze Plecnik. Parapets of The Three Bridges, made out of sand and cement agglomerate. Ljubljana, 1930-32

From a distance, you squint and what you can make out of Slovenia is the beacon of Joze Plecnik’s work and a few sparks that could be his great-grandchildren. Once you are there, in this young country of two million inhabitants, 20,000 square kilometres and GDP per capita similar to Spain's (Wikipedia dixit), the panorama begins to define itself and the proportions of the first impression start to readjust.

Plecnik is, indeed, omnipresent, especially in Ljubljana, where he looks over the city not only from grand interventions, like the National Library or the Insurance Company, but also from benches, lighting or the parapets over the river. This is the everyday Plecnik, who used agglomerates instead of granite to stretch the budget, the Plecnik that is both monumental and practical, the unorthodox that appears to be classical, the rebel faced to the rebels.

In Ljubljana his work is mixed with his disciples' work, with his disciples' disciples' work and so on up to the youth that represent the third generation of a.P. Architects (after Plecnik). Between him and them is the architecture from the socialist era, done by the first generation, with Edvard Ravnikar in the lead. He was also able to leave his imprint on the city. His most important work is the area around the Plaza of the Republic, an urban project with large facilities and public spaces, which fulfilled the political objectives of the time. It is significant that all of the teams mention Ravnikar as one of their most important influences yet barely even refer to Plecnik, as though to avoid a sort of quicksand. (“Plecnik's work is very complex and only he knew his reasons,” I was told by Matija Bevk, from Bevk Perovic.) Ravnikar appears as the pupil who dared to renounce his master, who dared to be eclectic and used his right to be wrong. This risk capacity is perhaps his link to the current generation, though it wasn't him but his son Edo Ravnikar, professor at the University in Ljubljana, who was in charge of passing on the baton to this new batch.

All of them (Sadar Vuga, Bevk Perovic, Ofis and Dekleva Gregoric) were trained over the first years of independence and most of them finished their studies at the Architectural Association of London or at the Berlage Institute of Amsterdam, just as Plecnik was trained by Otto Wagner in Vienna. This establishes the comparison, different in that it was no longer an individual but a generational group. They founded their studios in the late nineties and I cannot resist comparing that moment with the era between wars, when Plecnik's work was developed with the impulse of the new Kingdom of Yugoslavia. Now it is the new independent state which needs facilities, social housing projects and institutional buildings.

These young groups have won competitions in face of the passiveness of the previous generation, which made independence possible and seems to have run out of strength. Bostjan Vuga, from Sadar Vuga, tells how he was still studying in the AA of London when he won the competition for the Chamber of Commerce (Sadar Vuga, Ljubljana, 1999), the first public building to represent the young Slovenia. He also adds, almost dejectedly, that in the ten years that have passed since then, in his studio they have created between 70 and 80 projects. This gives us an idea of the architecture that the country is generating; the pace is similar in the case of Bevk Perovic and Ofis is on that same path, though the crisis is slowing down activity.

I won't talk about the studios here, as I will do so in following posts. I would only like to add that when you get a closer view, there are those sparks that continue to shine and others that become ashes. Photos do not always tell things as they are. 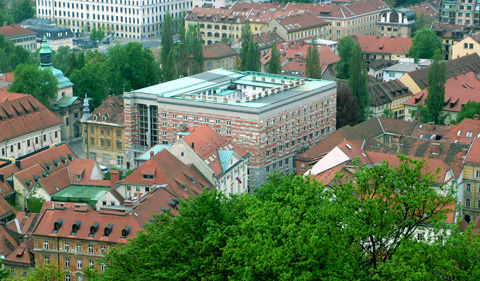 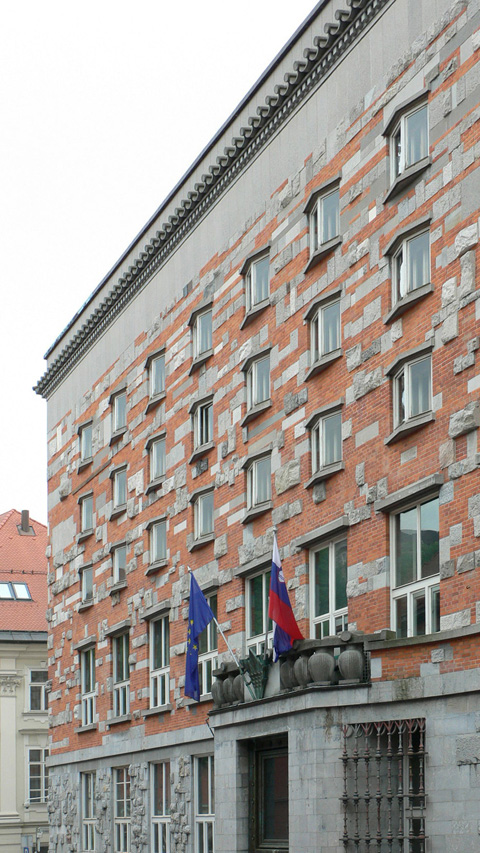 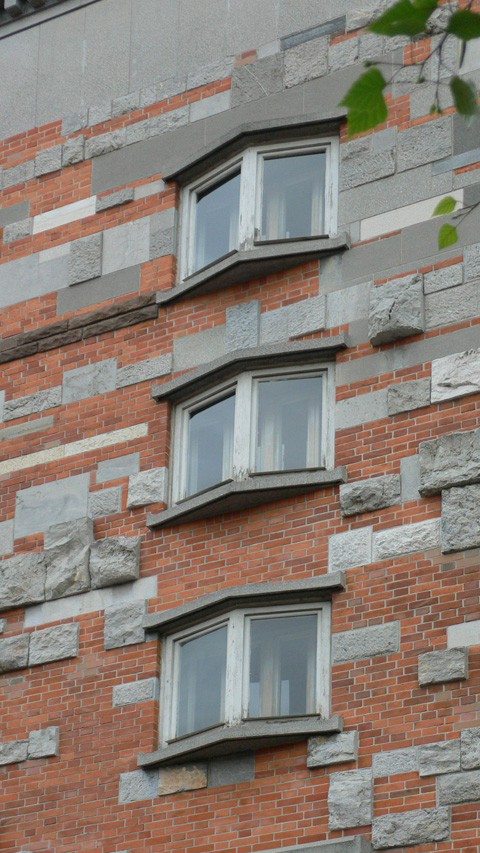 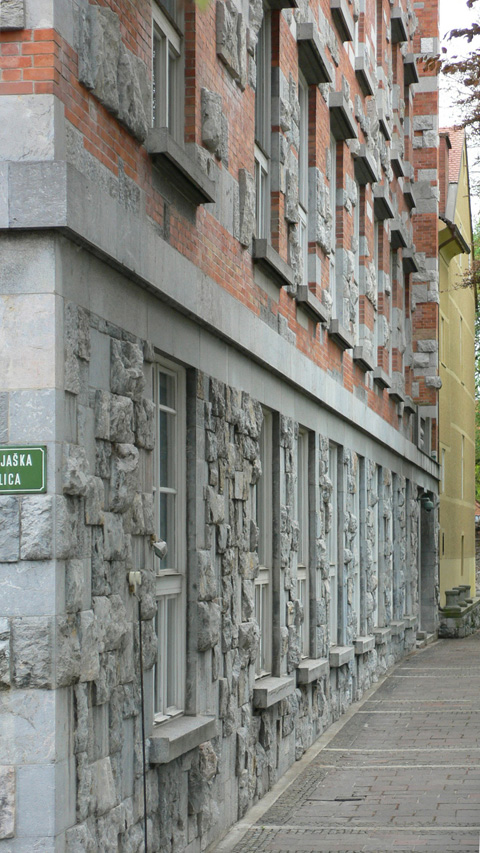 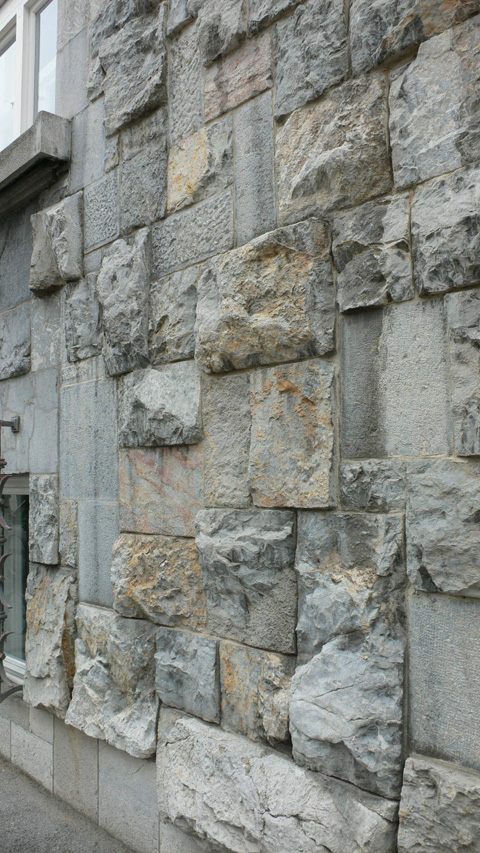 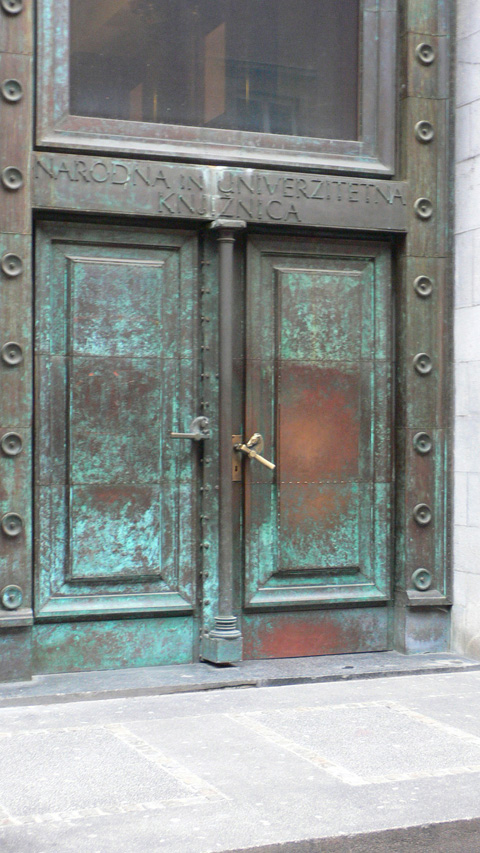 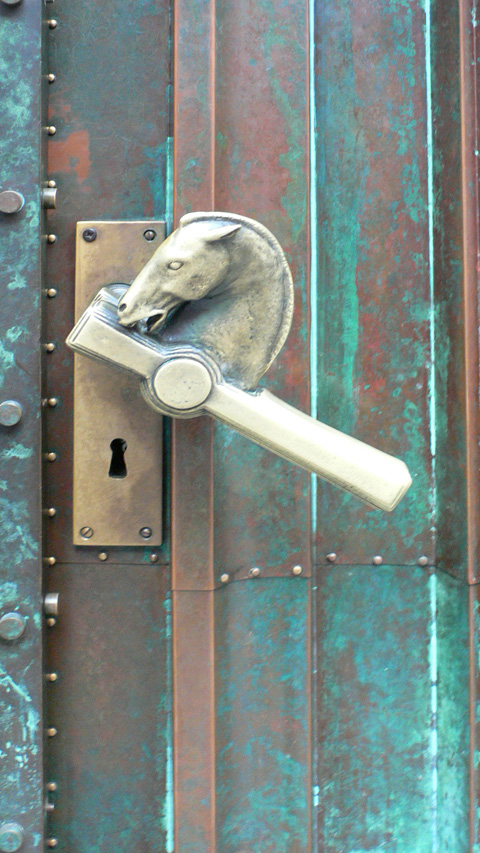 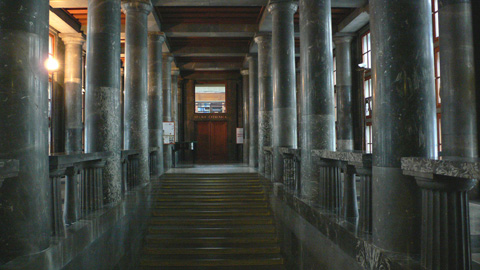 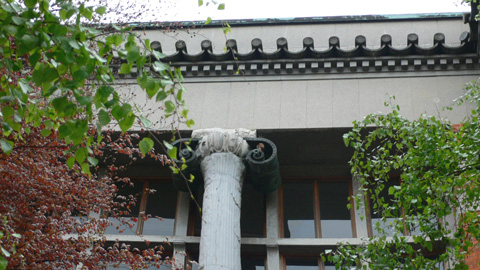 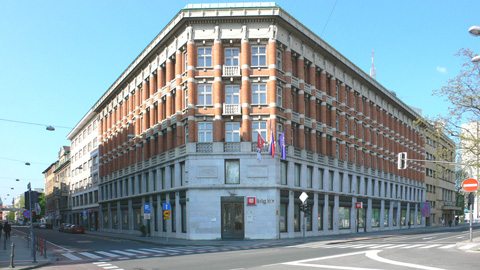 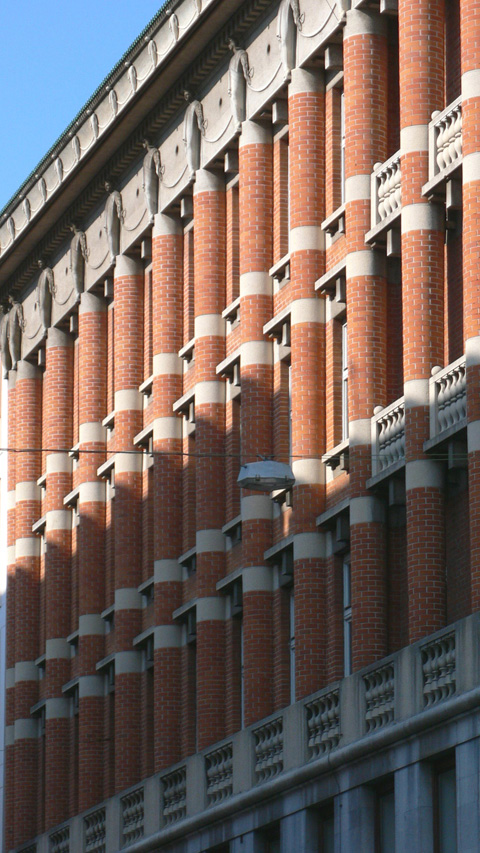 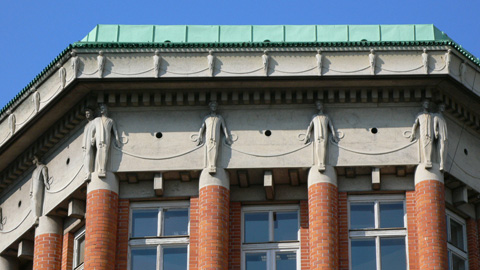 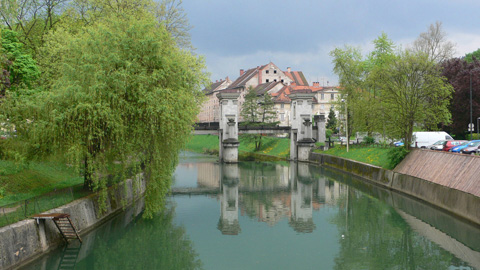 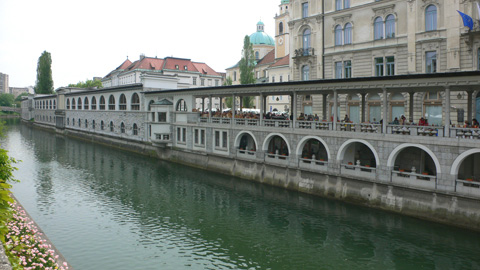 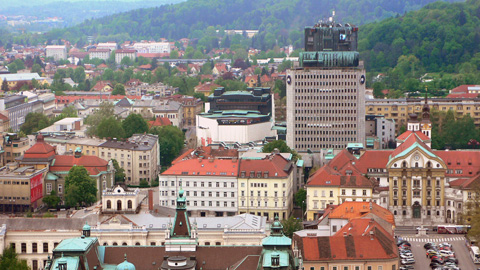 View of Ljubljana. On the centre two buildings belonging to the Republic Square complex, designed by Edvard Ravnikar, 1961-83 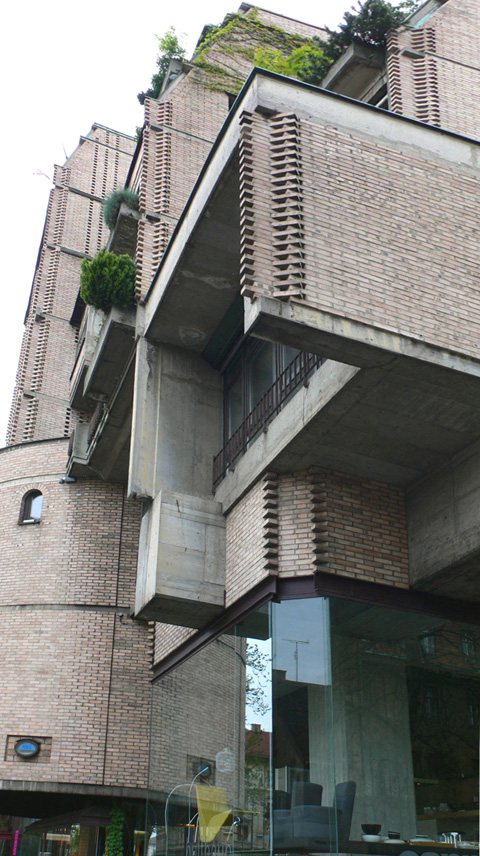 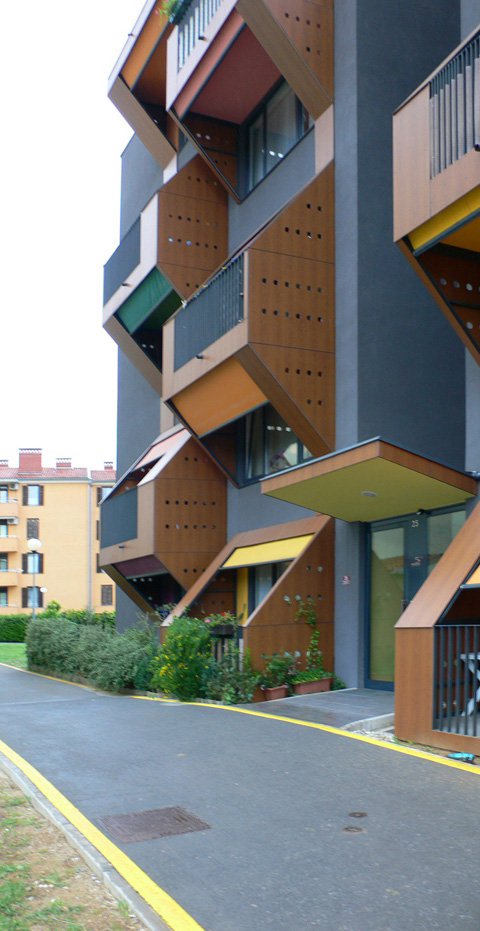