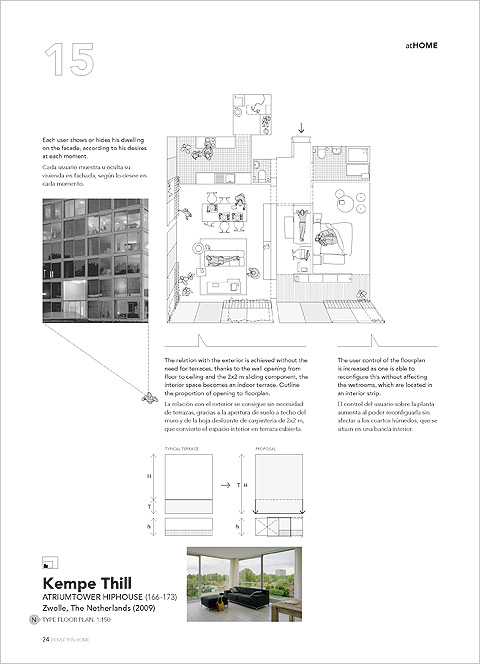 a+t research group selected 14 case studies of collective housing for the book Density is Home. This fourth post about the publication features the Hiphouse housing project, by Kempe Thill, in Zwolle, The Netherlands. 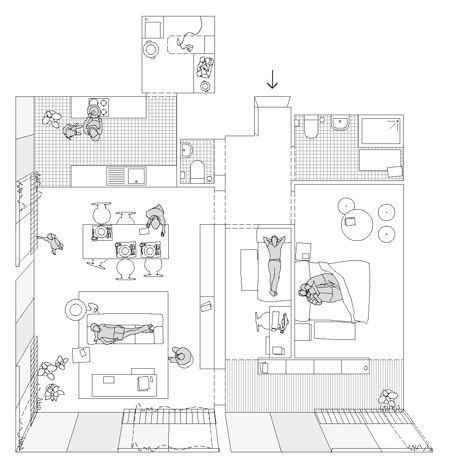 Each user shows or hides his dwelling on the facade, according to his desires at each moment. 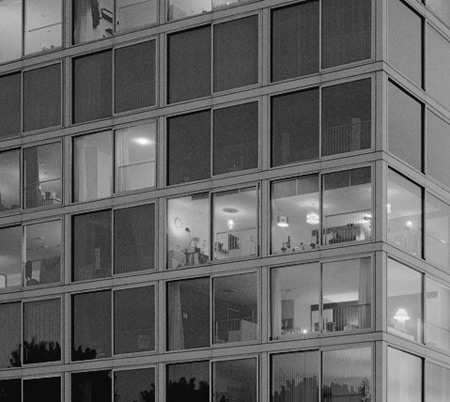 The relation with the exterior is achieved without the need for terraces, thanks to the wall opening from floor to ceiling and the 2x2 m sliding component, the interior space becomes an indoor terrace. Outline the proportion of opening to floorplan. 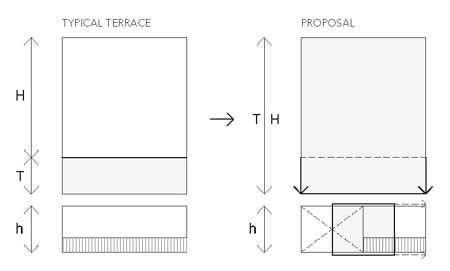 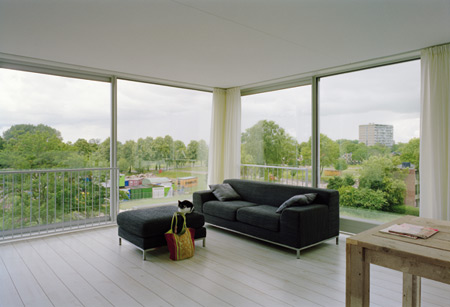 The user control of the floorplan is increased as one is able to reconfigure this without affecting the wetrooms, which are located in an interior strip.