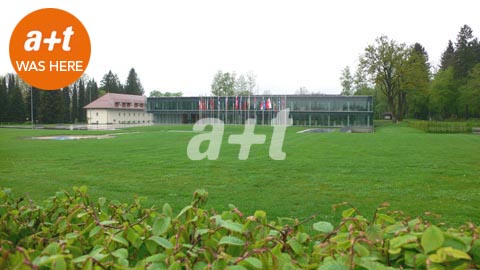 As Slovenia became part of the European Union in 2004, it was required to build a series of new institutional public service buildings, including this congress centre in Brdo. This building originates in a need for a building to hold representative acts during its E.U. Presedency. The entire project was designed and built in under two years. There are, however, no traces of this haste on the building. This is the result of an exquisite building control that undergo all buildings by this studio, started by Matja Bevk (Ljubljana, 1972) and Vasa Perovic (Belgrade, 1965) in 1997.

Rain is good for it. The wet pavement of the entrance reflects the glass outer covering. The grass creates a sort of doormat around it. It finds comfort with these two elements over a gentle hill and creates a certain distance from the rest of existing buildings.

The location is a former 500-hectare hunting area, traditionally used for the recreation of Yugoslavian rulers. It has a 17th century castle and several buildings and pavilions dispersed throughout the landscape of forests and small artificial lakes.

This was not the project that the client, the state of Slovenia, had planned to accompany the castle a few hundred metres to the west. Their first choice was an accommodating project that arose from one of the neighbouring pavilions to create a large complex around a plaza, ignoring the surrounding landscape. The unexpected death of the architect and the urgency of the European agenda favoured Bevk Perovic, who had already demonstrated their strength in over half a dozen facilities and presented a proposal compatible with the schedule.

Order and symmetry, always present in this studio's projects, solve the programme of the congress centre in an agile and legible way. The execution is sober, glass on the outside and wood on the inside. The continuous presence of its surroundings does the rest. 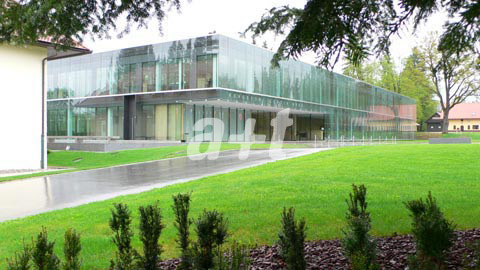 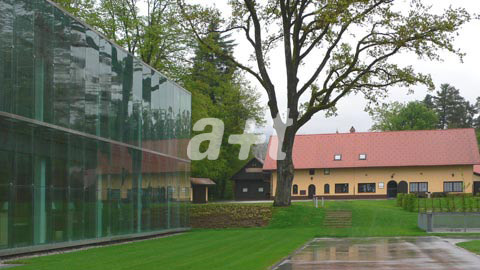 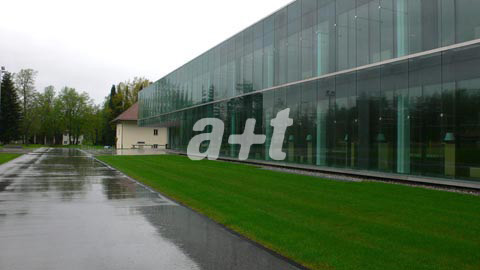 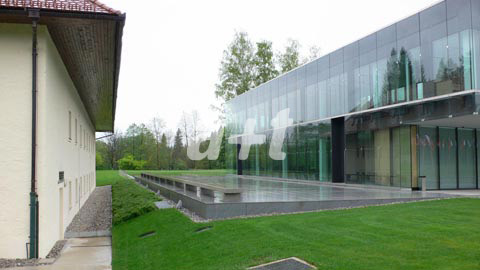 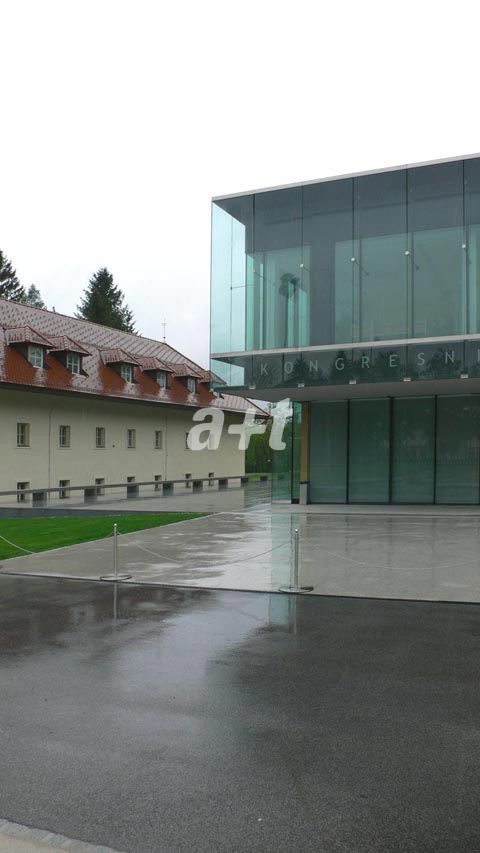 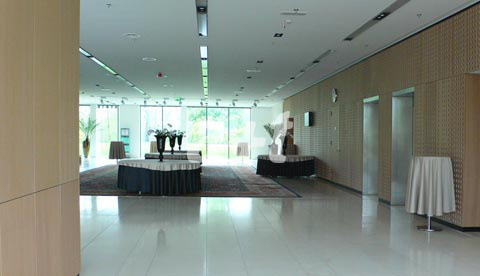 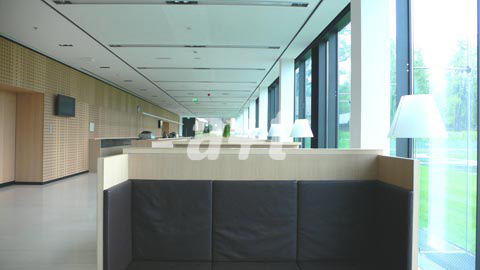 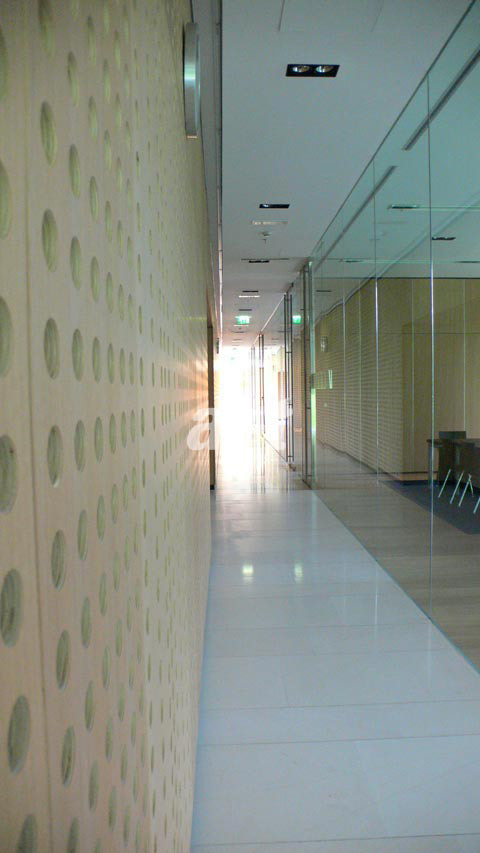 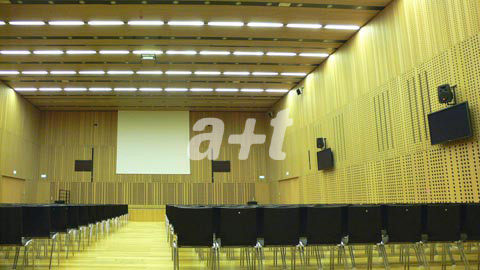 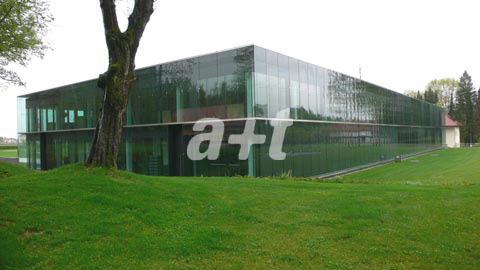 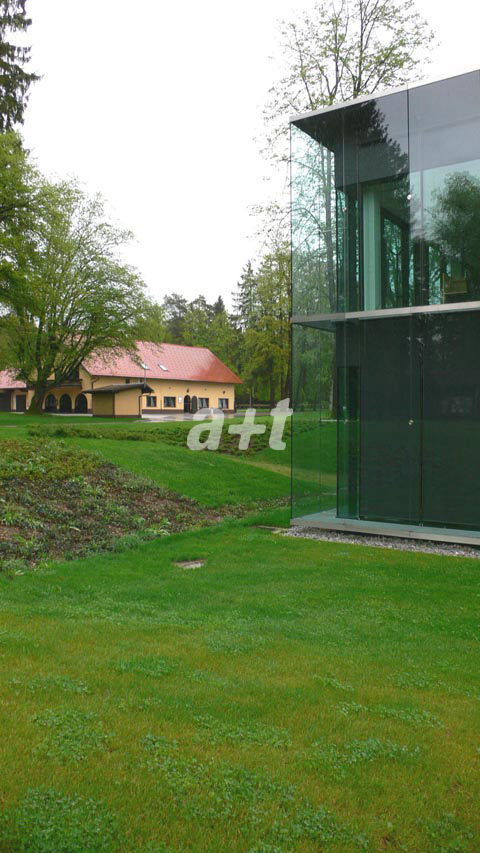 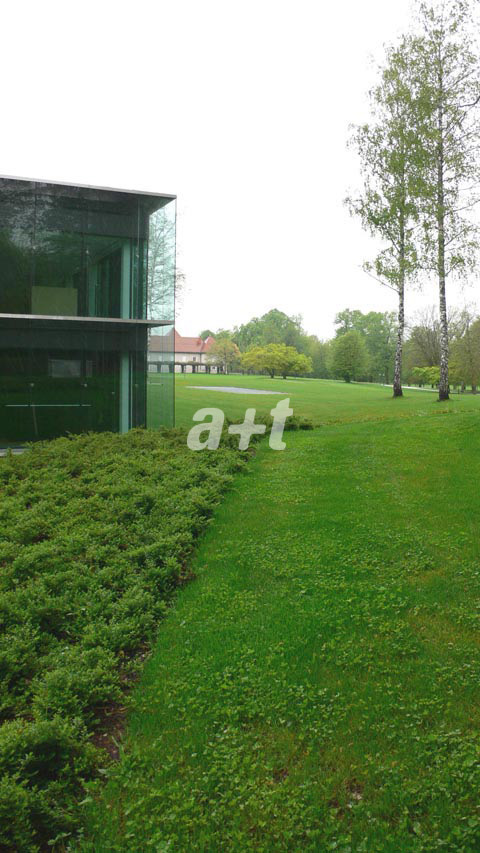 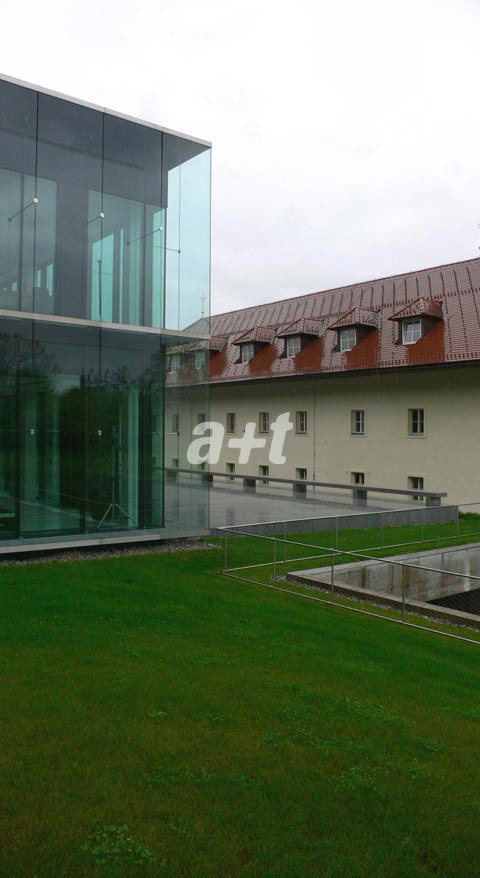 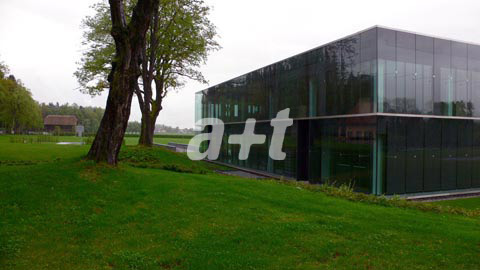 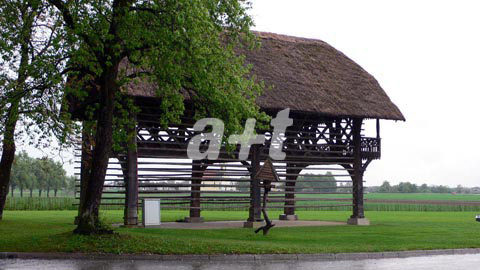 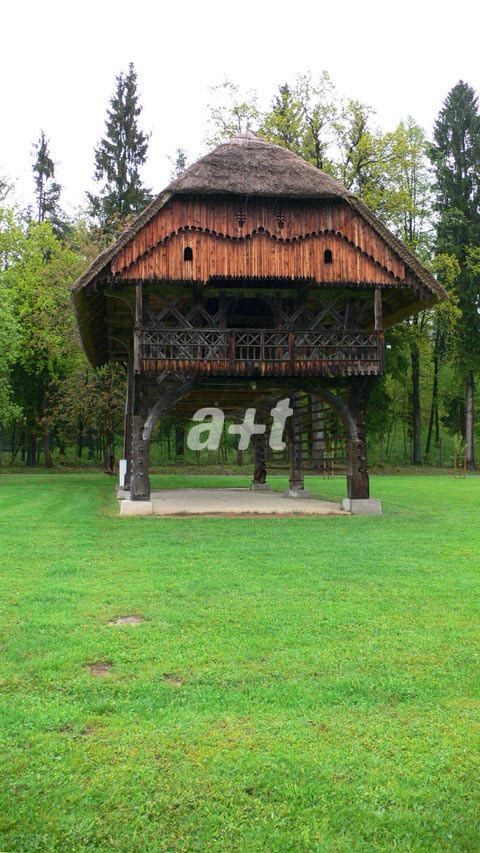