a+t in the Dense Cities symposium 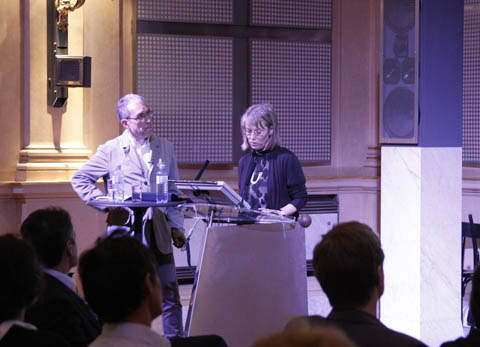 Javier Mozas and Aurora Fernández Per in the symposium

The Institute of Architectural Typologies at Graz University of Technology held the Dense Cities symposium last May. The speakers addressed the broad topic of urban density and its relevance to actual production of architecture.

Aurora Fernández Per and Javier Mozas gave a talk about the urban block. Throughout the analysis of dwellings made in a+t publications they have found remarkable examples of the current evolution of the urban block. After the destruction of the block by Modernism, orientation became the new idol. At present, the tendency is towards freer and mixed layouts, which dissolve the rigidity of the traditional city block and the mono-typology of the Modern slab. The urban block was in its essence an element designed to be replicated as a multiple copy. a+t has learned that the key point of the urban block is the wise balance between solids and voids, based on a golden rule: keep the street and open up to the city. At the lecture, a+t would show the power of the urban block, when it is used at its maximum.

Watch the video of the talk here. 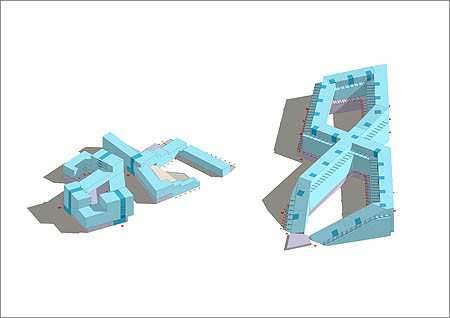 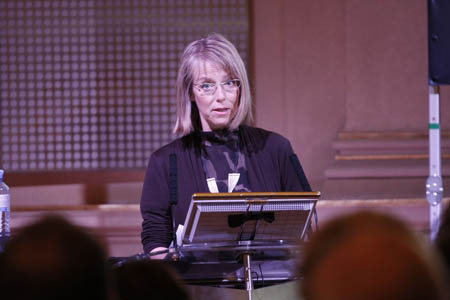 Aurora Fernández Per, publisher and editor in chief of a+t 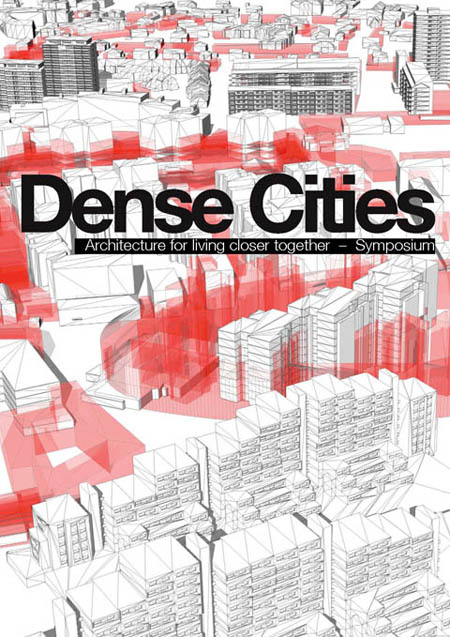 The poster for the symposium Dense Cities