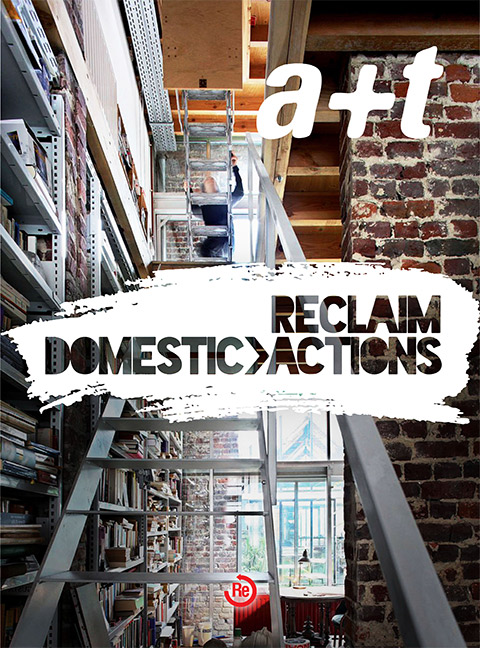 The latest a+t magazine issue, Reclaim - Domestic Actions, contains 54 actions that strip and boil down the home to its most basic roots. They have lightened the load, made up for previous mistakes and taken away the esthetic preconceptions that until now had put strain on these type of interventions.

Other issues within RECLAIM series: 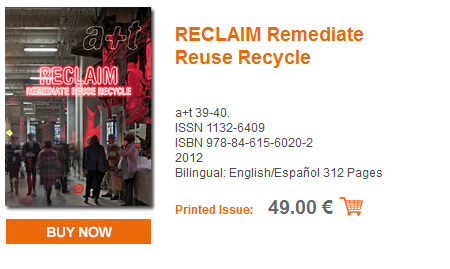