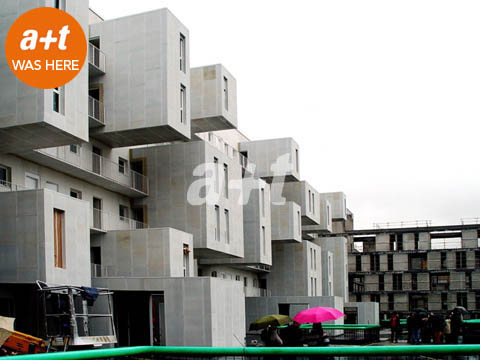 If there was no other option but to live in an urban enlargement in Madrid, I'd choose Carabanchel. In recent years, we have regularly visited the urban developments of Madrid (Vallecas, Sanchinarro o Carabanchel) so as to follow the progress of the works we've published. We've wandered the streets, we've sneaked into works and entrance halls, visited show flats and carried out visits with foreign architects and town planners.

In each visit, one has been ashamed of professional colleagues who have been able to plan practically mono-functional neighbourhoods, lacking any activity, oversized and unfriendly, and of the politicians who have allowed them to be built.

Speculation has done the rest: bad architecture at an outrageous price, subject to the market standards, lacking in technological innovation or typological research, unable to confront or reinterpret the imposed regulations in a novel way, the result of the apathy of the architects, giving in to commitments to the client or pressures of the building company.

However, we must highlight the work of EMVS, a municipal body which has concerned itself with promoting the building of quality public housing at affordable prices. In HoCo, we publish several buildings  constructed recently in the urban enlargements of Madrid and promoted by the EMVS. Although we don't like the town planning which lies behind them, we believe that they are encouraging exceptions in such a desolate context.

The Carabanchel urban enlargement is the friendliest of the Madrid urban developments, the smallest one, and the one best attached to the existing city. The new fabric adapts itself to the outline of the old neighbourhood of Carabanchel and extends this as far as the woods. In HoCo we focus on the work proposed by Dosmasuno, located precisely on the edge of the enlargement and opposite the existing pine woods. We show the emphatic L-shaped lozenge which protects the patio from the sun's strong rays, its innovative building system and the low build cost. 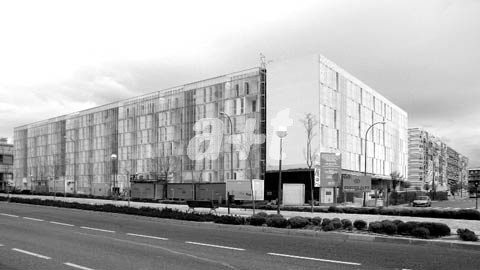 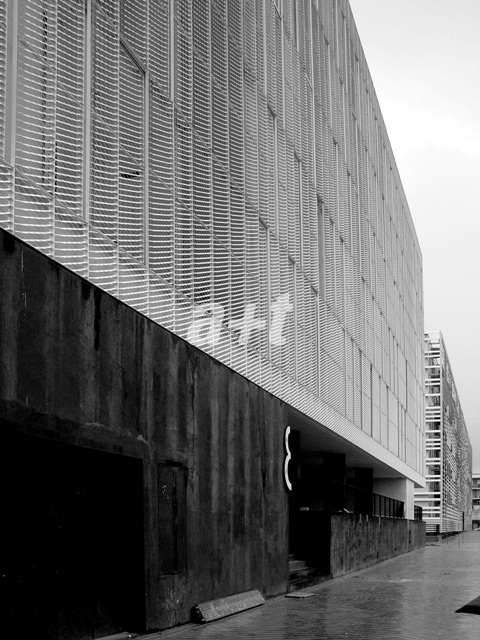 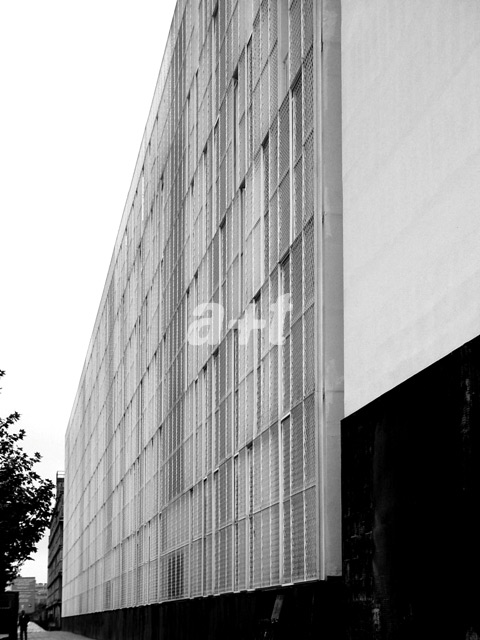 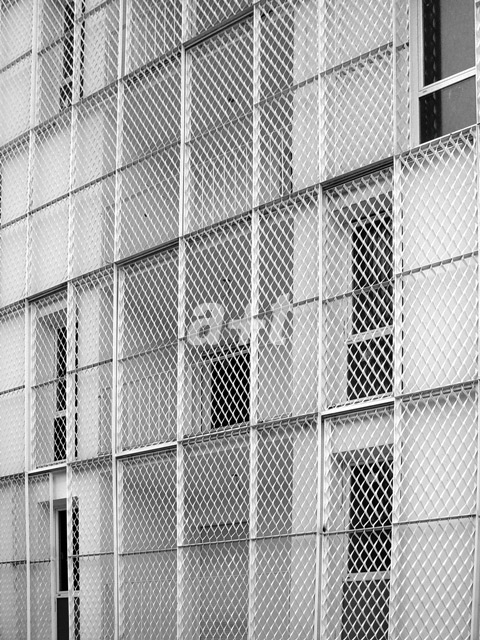 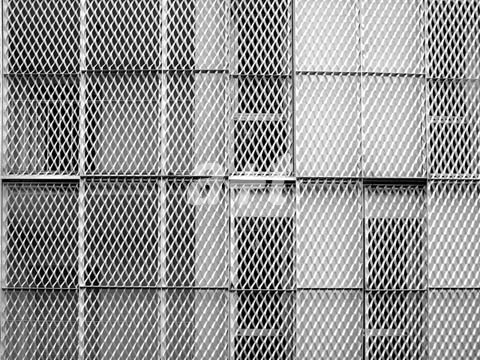 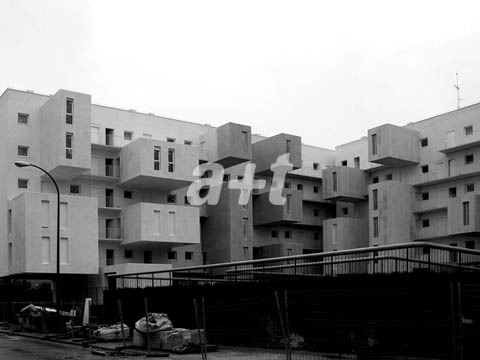 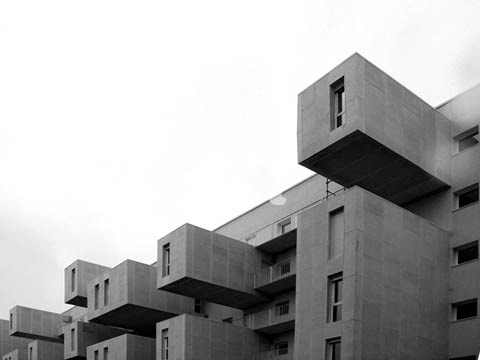 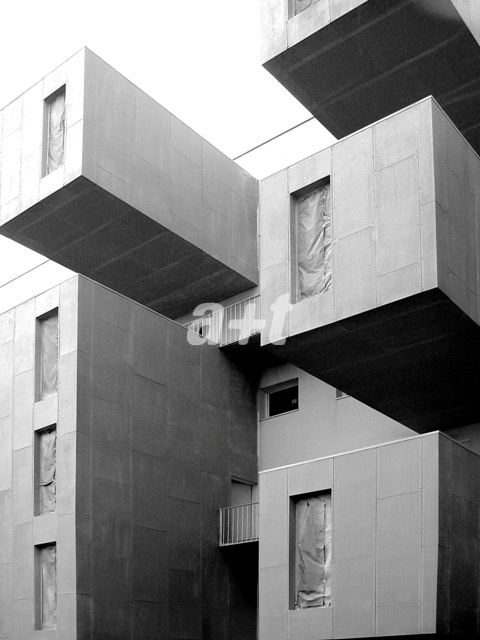 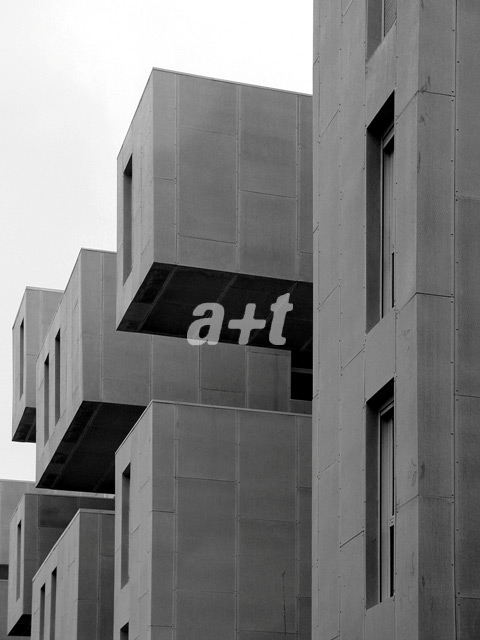 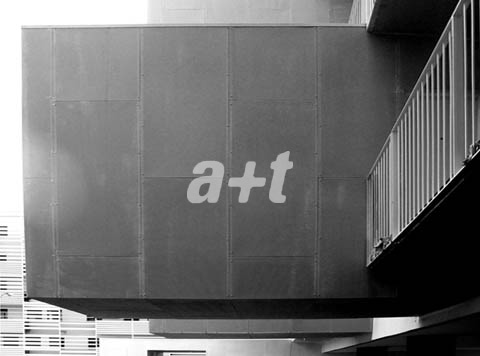 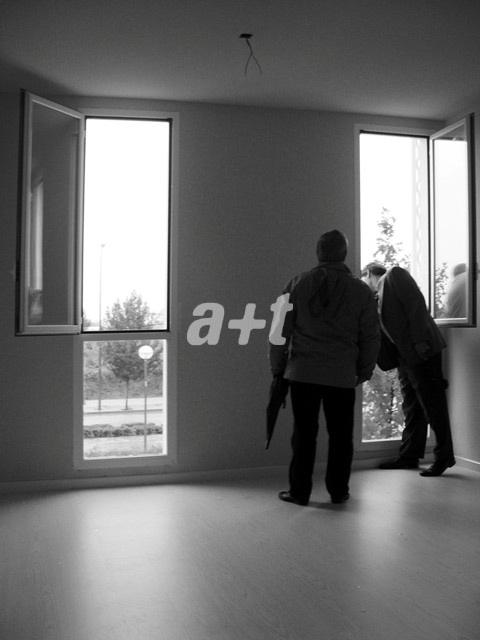 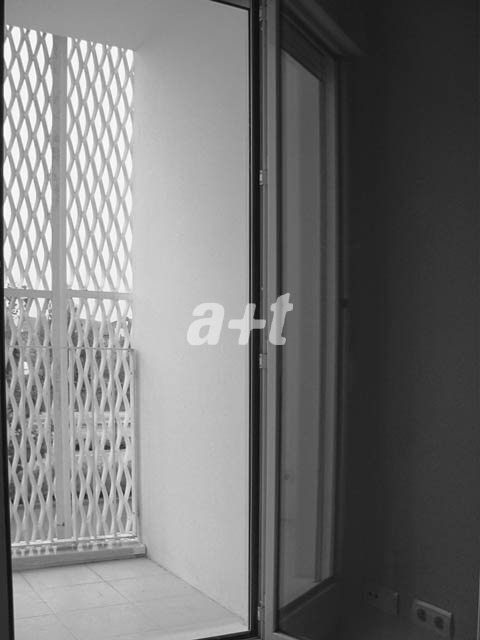 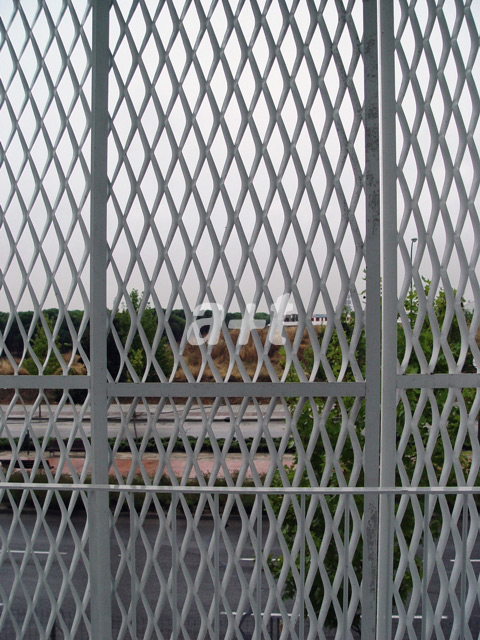 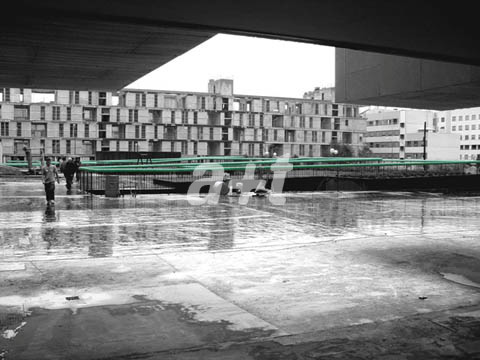 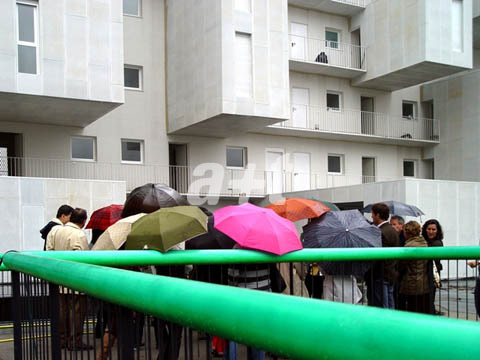 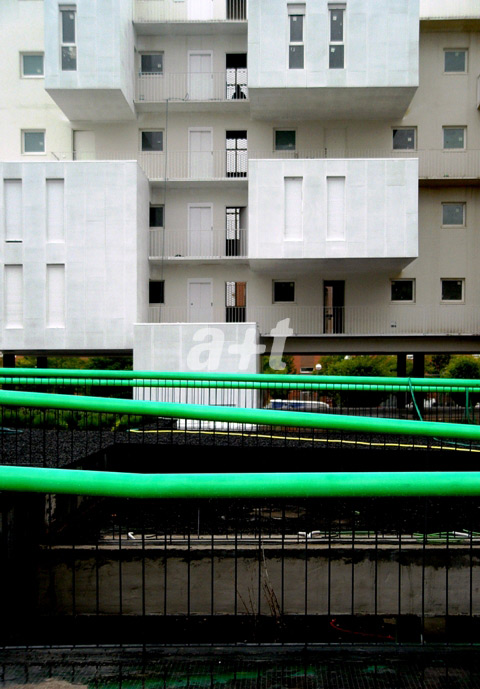 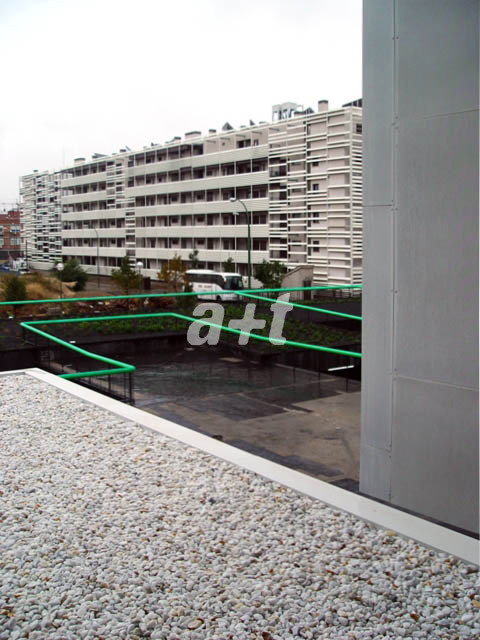 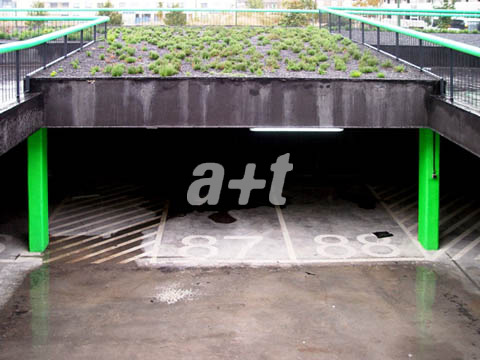 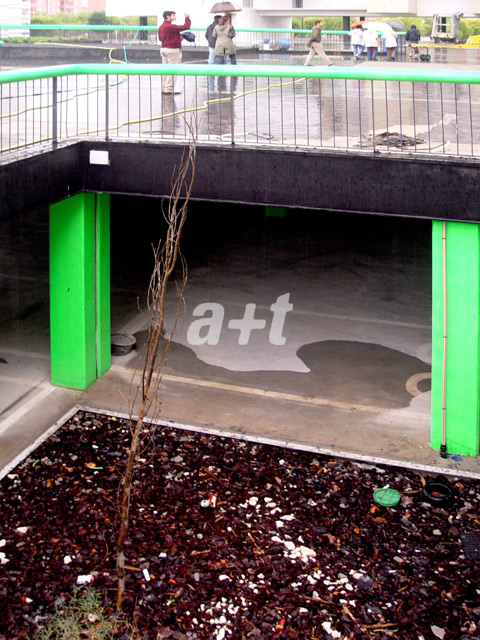