The Île Seguin-Rives de Seine urban plan, a new stretch of multifunctional city, is coming to life on the former land of the Renault factory. Jean Nouvel, who has planned a series of large facilities around a central park, is in charge of the plan for the Seguin Island. The Seguin Island Gardens, designed by Michel Desvigne, occupy the site of the future park and serve as a seed for future planning. The intervention is of a temporary nature (hence the economy of materials) and will allow follow-up of the evolution of the surrounding works.

The video shows some of the strategies identified in the project and included in a+t 35-36 Strategy Public:

Fenced playgrounds: Playgrounds are located in the middle of the park and are especially protected. Toys imitate construction tools. 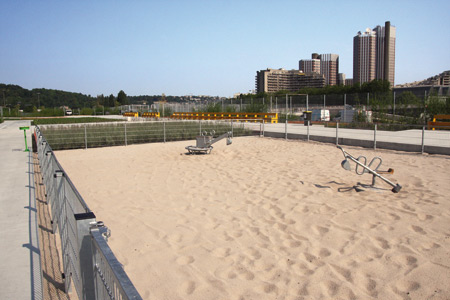 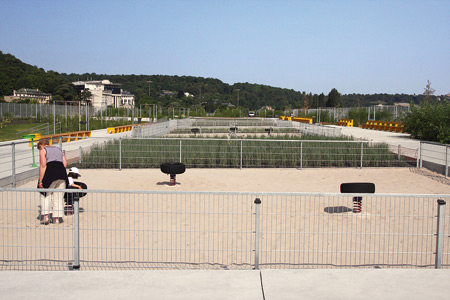 Learning gardens:  Several learning gardens and a series of information panels allow visitors to know the key issues of the intervention. 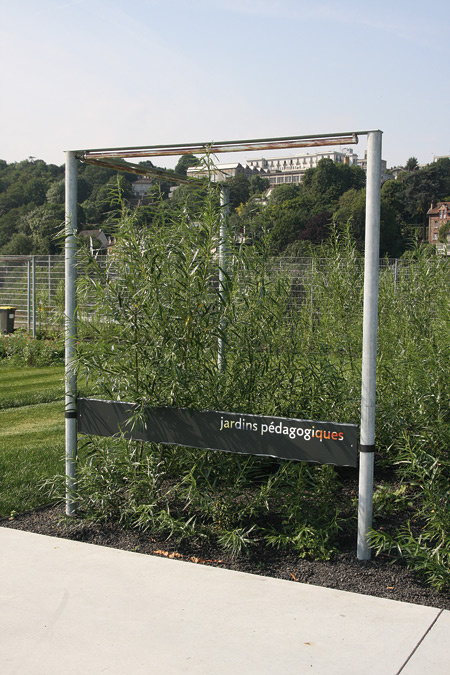 Construction site fencing: As well as being cheap, this type of fence allows a better visual connection between the park and its environs. The site becomes thus an ideal observation point of the transformation process around. 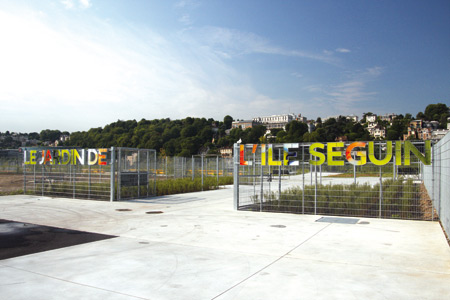 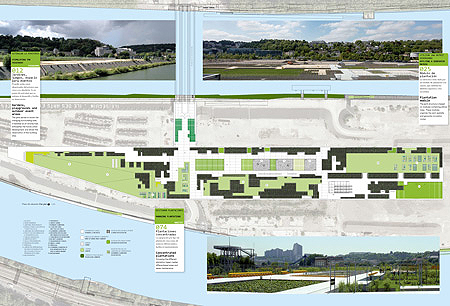