The feeling of things 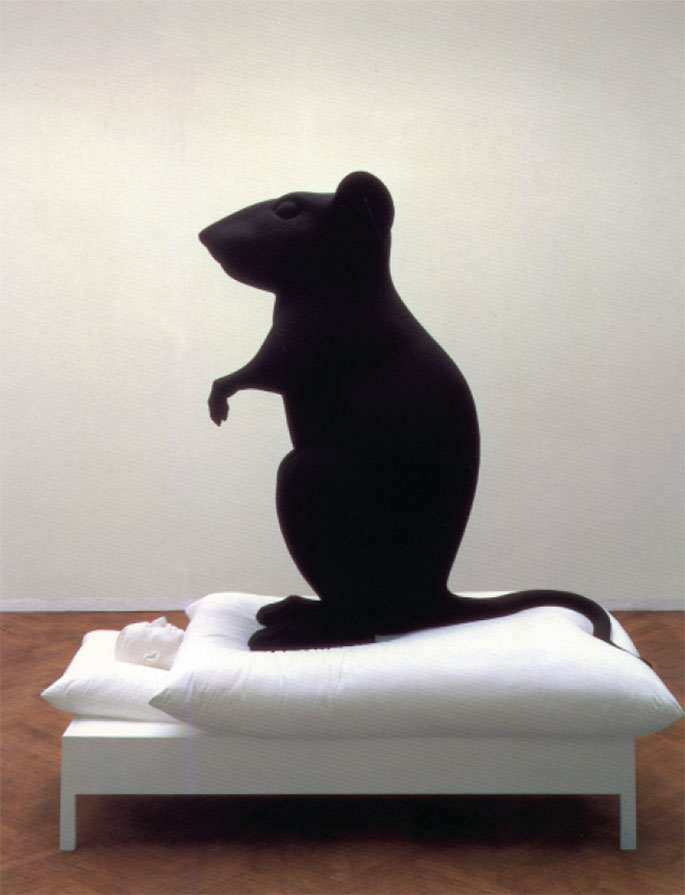 "When Joseph Beuys was reconstructing the practice of art in post-war Germany, his work was intentionally inexplicable, rejecting a priori theories as a valid basis for art. Instead he drew on emotional and intuitive forces deep within himself in order to articulate this condition of starting anew and to connect as directly as possible with the viewer. The seeming irrationalism of the work could be seen as a direct critique of the productivist ethic of the post war era, which itself could be seen as an extension of the wartime economy. Far from being naive, this work was a powerful critique of the quasi-religious status that science and progress had achieved. The work had an open, environmental quality that articulated a new relationship between the object and its installation, and one which predicted a wider and deeper audience for new art..."

Text extracted from the article "The feeling of things" by Adam Caruso, published in a+t 13 Housing and Flexibility II.

The article is available in pdf file here or in digital version (online read of the complete publication from a+t website): 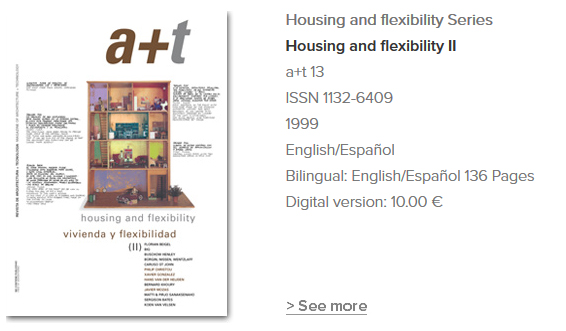