"A design technique is paradigmatic. A definition of technique implies a definition of the object to be designed. More than a mode of action, a technique describes a paradigmatic frame that opens onto a world populated by a finite set of existing objects. Insisting upon this point amounts to a repeated affirmation of the peculiar ontological structure that Thomas Kuhn repeated so often and so tentatively in his seminal work on the structure of scientific revolutions; a change in paradigm changes the world itself. The world of a new paradigm is different precisely because and only insofar as it is populated by a radically different set of objects." 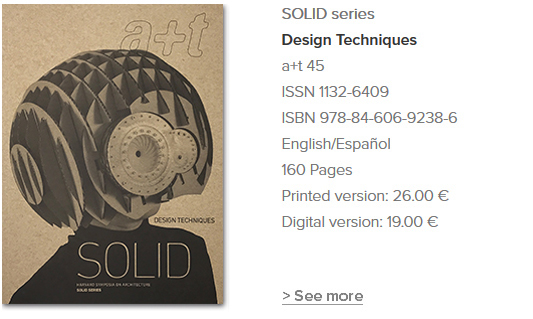