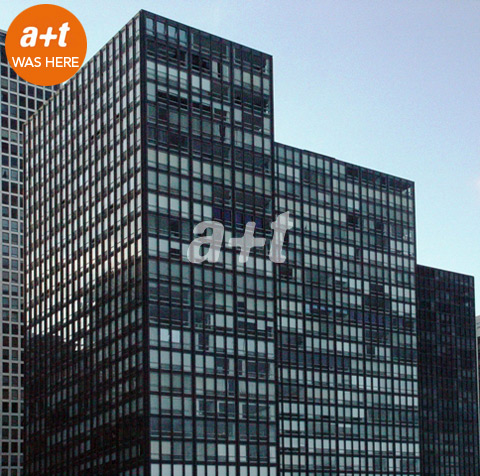 Living on top: the tower

Between 1945 and 1951, Mies van der Rohe built two 26-storey towers on the banks of Lake Michigan in Chicago. These two towers, numbers 860 and 880 on Lake Shore Drive, are two identical prisms, the direct result of an attempt to give shape to an idea, that of the glass skyscraper. With these two buildings, the progress of American technology can be identified with an architecture based on strict constructive principles, on slenderness and transparency.

John Cage (1), overwhelmed by the beauty of a storm seen from one of the apartments at the top of the tower, said: "Isn’t it splendid of Mies to have invented lightning too?", such was the immediacy with which they were able to observe the lightning as it struck the water in the lake.

Most of the residents who continue living in the building are devotees of its architecture. Nevertheless, Mies himself, who was offered several apartments in one of the buildings, rejected the idea of moving there to live, because he saw that it was going to be the subject not only of praise but of complaints about its construction.

Masami Takayama (2), Mies’ pupil, who lived for several years in an apartment in the towers, said that residents had to wait an eternity for elevators, but that in this way the relationship between neighbours was strengthened. He also commented that on days when there was a strong wind the building moved and the curtains on the facade swung from one side to the other, rather like a group of ballet dancers. His culture taught him that by placing a piece of Japanese paper inside the glass facade, it was possible to avoid the infrared radiation which overheated his apartment in summer. But he was delighted when he walked beneath the volumes. He was enthused by the purity of their details. He was moved by the harmony of their silhouette and became excited by the relationship of each part with the whole.

Fragment of Inside, outside, on top, on the edge, by Javier Mozas. 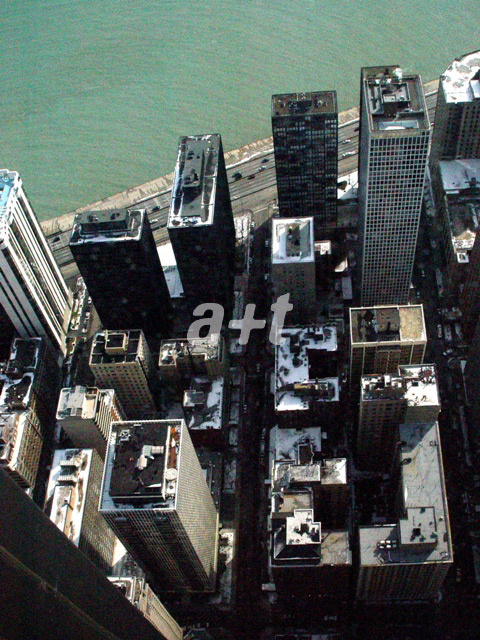 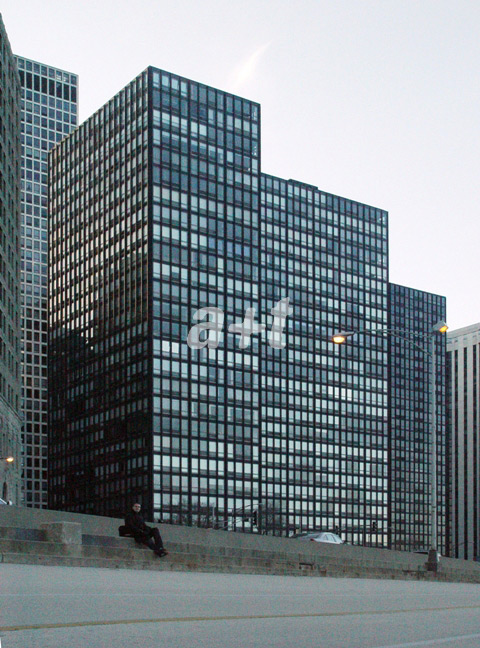 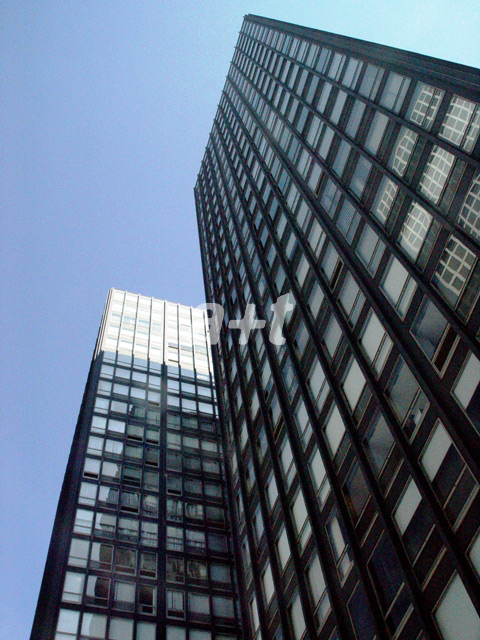 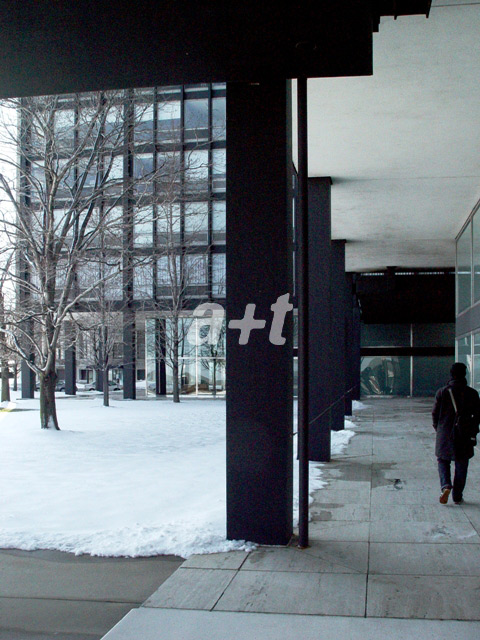