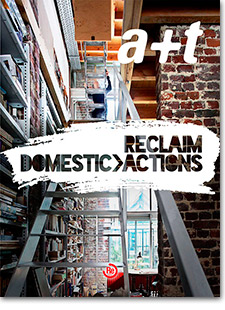 Reclaim - Domestic Actions contains 54 actions that strip and boil down the home to its most basic roots. They have lightened the load, made up for previous mistakes and taken away the esthetic preconceptions that until now had put strain on these type of interventions.

The volume forms part of the RECLAIM series. 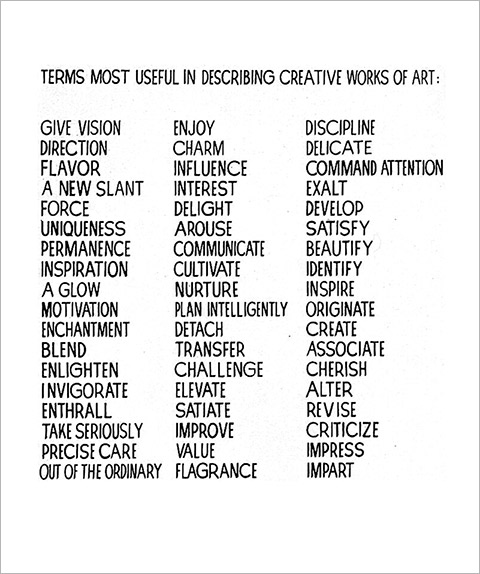 Extract from the article by María González and Juanjo López de la Cruz in this issue:

"In 1968, American artist JOHN BALDESSARI was establishing Terms most useful in describing creative works of art, capturing with acrylic paint on canvas the best fit words that, according to him, explained such a practice in the 20th century. He himself, however, did not come up with them nor did he paint them: he was actually bounded to look through art books which actions were the most frequently employed. Afterwards, he dictated those actions to a poster artist who then affixed those verbs to the canvas like an alternative version of art history. Action was perhaps the only certainty that art had brought forth throughout the unfolding of that century.

Architecture could be explained by similar means, through the actions that appeal beyond intent and rhetoric. An architectural project can be presented as a catalogue of actions. Having been established in a specific place, a set of actions triggers another set of actions, in part due to the nature of the inhabitants. Like a form of Newton’s law in motion, the actions set off by architecture evoke citizen feedback..."

“Multiple lessons can be gleamed from each project through the thorough documentation that is a hallmark of a+t.” John Hill, Archidose