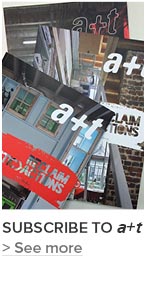 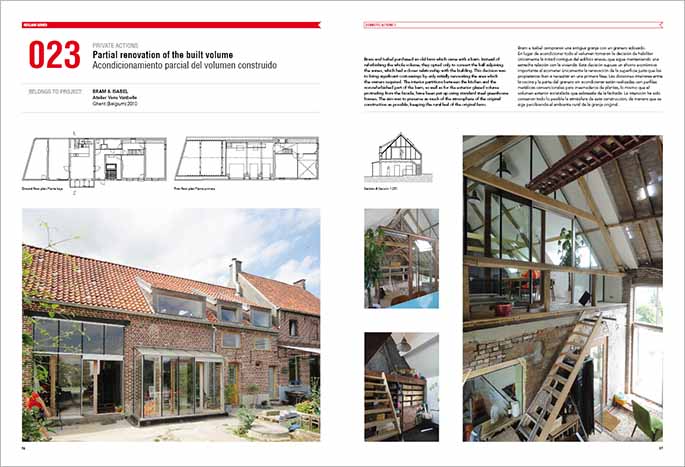 Bram and Isabel purchased an old farm which came with a barn. Instead of refurbishing the whole volume, they opted only to convert the half adjoining the annex, which had a closer relationship with the building. This decision was to bring significant cost-savings by only initially renovating the area which the owners required. The interior partitions between the kitchen and the non-refurbished part of the barn, as well as for the exterior glazed volume protruding from the facade, have been put up using standard steel greenhouse frames. The aim was to preserve as much of the atmosphere of the original construction as possible, keeping the rural feel of the original farm.