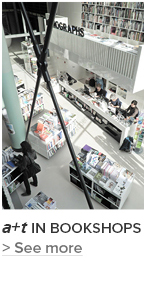 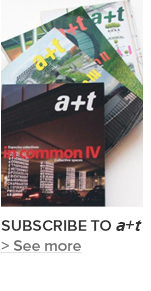 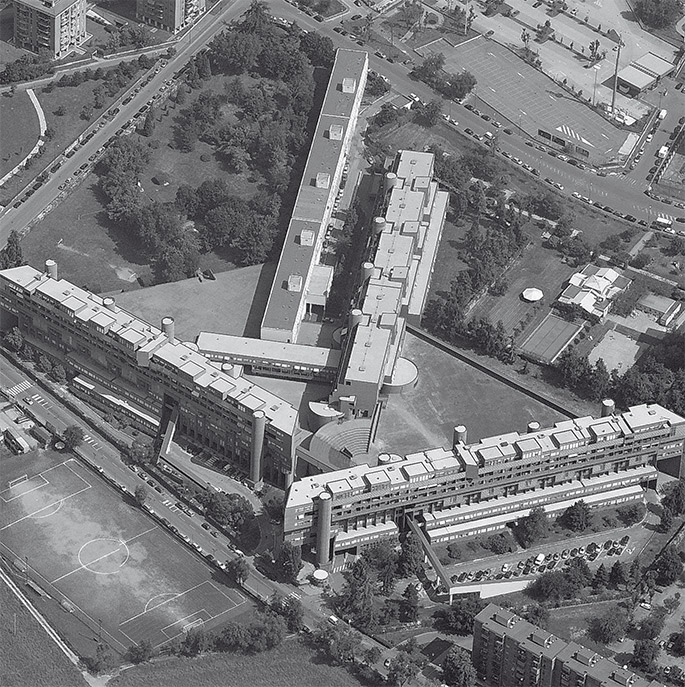 The Monte Amiata complex was another attempt at a laboratory reproduction of urban complexity, again outside the city. Even today, forty years later, it remains a complex which is completely foreign to all that taking place in the surrounding area. The inclusion of services and of numerous outdoor or covered public spaces does not manage to recreate the spontaneity of the real city, nor to engender an urban fabric in the surrounding area. The three blocks projected by Aymonino are interconnected by a raised street, which starts from the apartments above ground level, and are characterized by wide typological diversity, while the fourth, the work of Aldo Rossi, presents a single type, with variations according to the number of bedrooms. Rossi aimed to afford a somewhat monumental nature to the common spaces, which were planned to be a shopping arcade. The programme of integrated uses was never implemented. 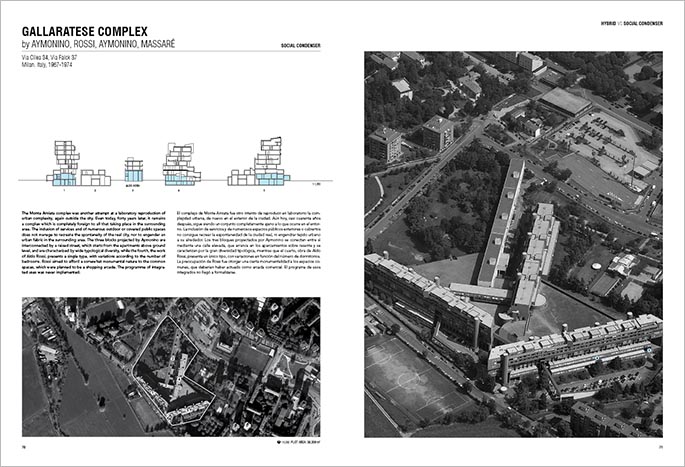