New issue of Is this Rural?, the a+t series that questions the identity of the territory

Culturing the Country, Cultivating the City reflects in a timeline the last 250 years of the city, the countryside and the intermediate 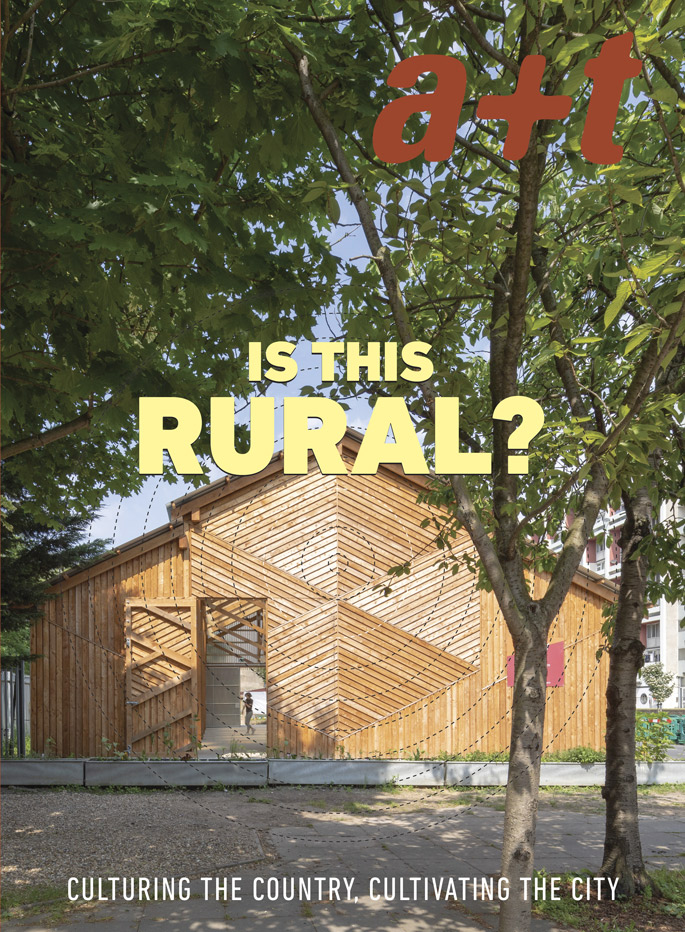 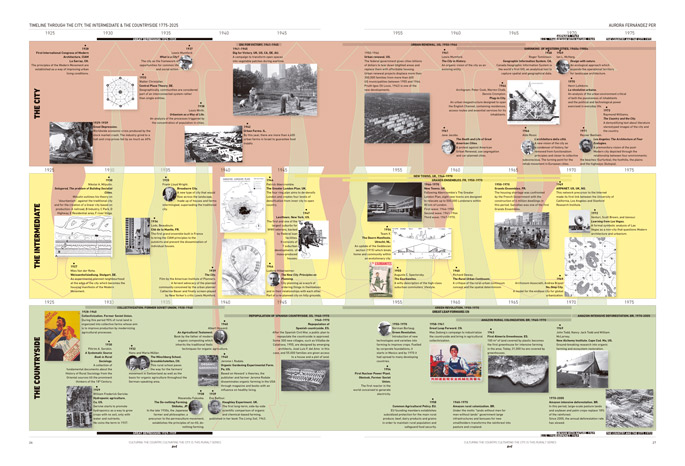 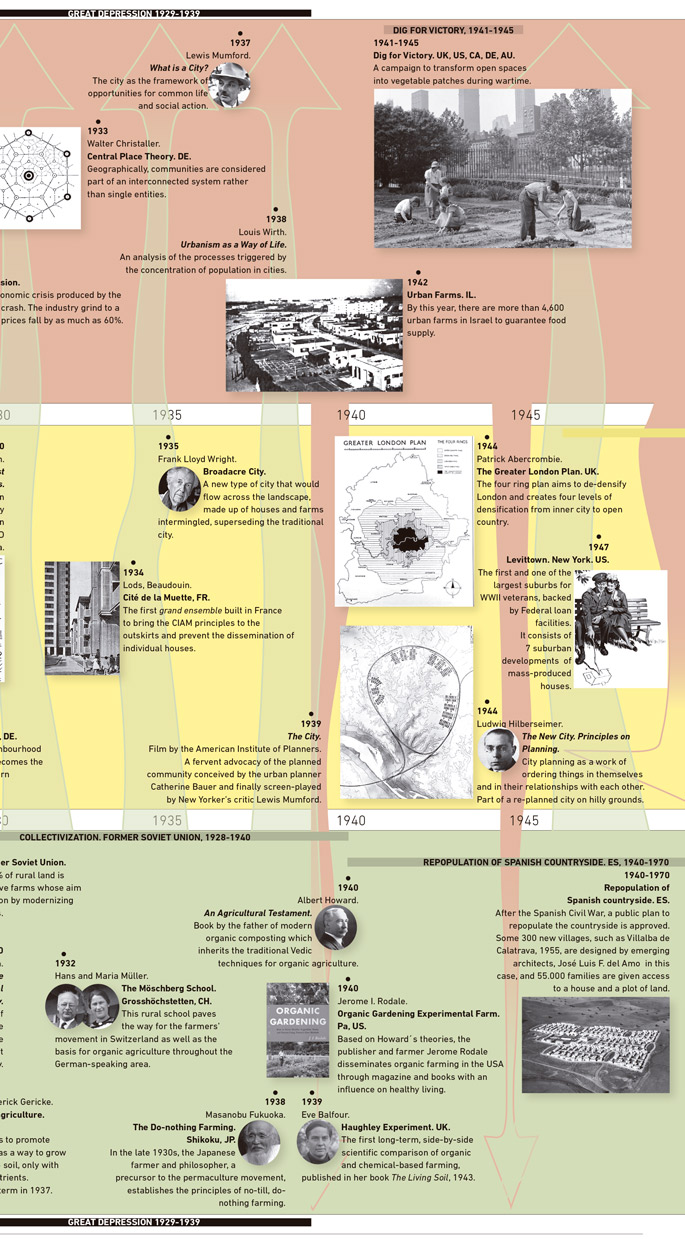 Besides, the Is this rural? Series continues to question the identities of the territories. This new volume includes both cultural and educational buildings situated in the midst of less explored nature, as well as farms in densified urban centres -a cultured countryside and a cultivated city.
Sceneries are switched.